Why this oil price collapse could be different 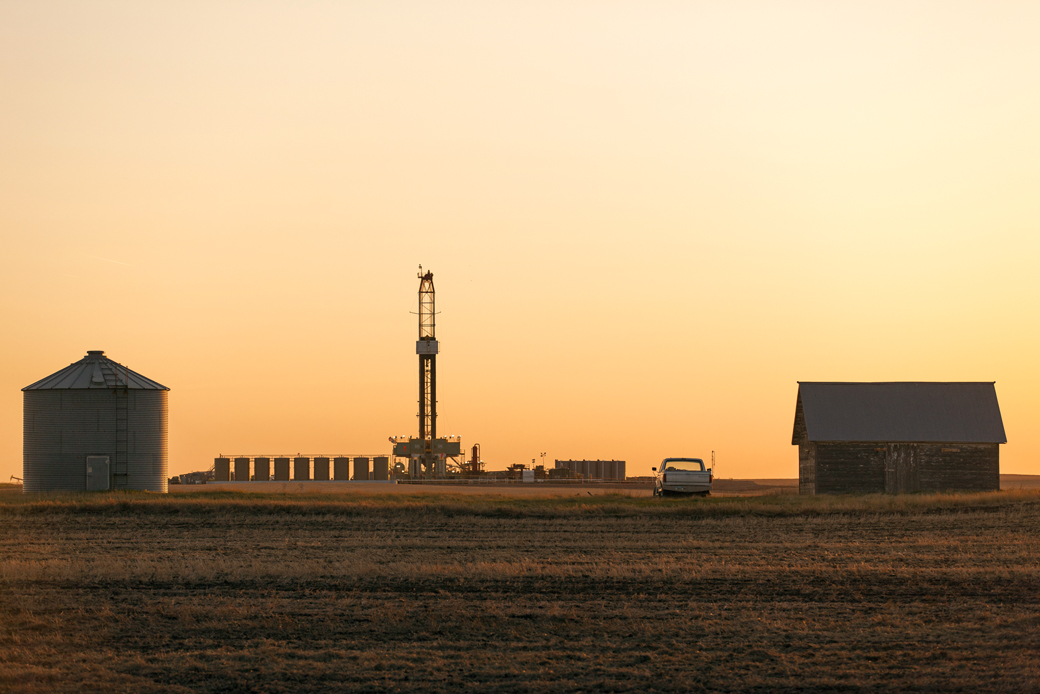 The recent oil price collapse seems like a replay of a bad 1980s movie that we’ve seen before. If we are not careful, we’ll be doomed to make the same mistakes we made last time, allowing our domestic oil and gas producers to wither, watching energy imports soar, prematurely stunting the growth of alternative fuel sources, and tossing conservation and efficiency by the wayside. If we are smart we’ll seize this opportunity to double-down on good energy policies and support all of our domestic energy producers so that we’re prepared for the next time oil prices spike.

After the energy crises of the 1970s, there was a brief resurgence of domestic energy production through the mid-1980s. Production grew, wages increased, profits soared, and the Rolls Royce dealership in Midland, Texas enjoyed a brisk business. But eventually, with OPEC in disarray, Saudi Arabia made the decision to keep its production high to reclaim lost market share, causing global oil prices to plummet in the span of just a few weeks. Sound familiar?

The scars from the 1970s and 1980s run deep. Competing in a vibrant global market, domestic U.S. oil companies were gutted by cheaper producers around the world. Our production shrank while consumption increased. Imported oil—much of it from countries whose foreign policy goals do not align with ours—filled in the gap. Our domestic oil and gas operators were in the doldrums for over a decade, with a shrinking, aging workforce and declining production.

Oil producers weren’t the only victims. Renewable energy technologies and a cultural mindset of conservation and efficiency got lost too. President Reagan famously removed the solar panels from the roof of the White House, speed limits were increased nationwide, fuel economy standards stagnated, road taxes froze, SUVs grew in popularity, and attitudes about saving energy went the way of bell bottoms. Experimental wind farms and solar panel development slowed down and national R&D funding for energy dropped from a high of $8 billion annually to less than $2 billion.

There are a few reasons why this oil price collapse could be different, but the risks are high that we’ll repeat our prior follies.

In the 1970s and 1980s, oil and natural gas prices were closely correlated: when oil prices went up, so did gas prices. And, oil was a critical part of the power sector. At its peak in the 1970s, oil fueled one-sixth of all the electrical generation. When oil prices fell, so did electricity prices. Early-stage renewables were too expensive and their policy supports were too weak to compete against falling prices, and the renewable power industry came to a screeching halt.

Today the conditions are different. Unlike the 1980s, this time around electricity prices should hold firm despite low oil prices. In parallel, renewable energy prices have dropped dramatically making them much more competitive. Those low prices combined with stronger policy supports mean despite what the price collapse did to renewables in the 1980s, renewables are poised to be just fine this time around.

But we still should not be complacent. Low oil prices present us an opportunity to prepare our energy policy for the long-term.

One of the greatest outcomes of the shale revolution has been the decline in oil imports. It would be a travesty to give up those gains, returning to a place where we depend so heavily on foreign countries for our energy supply. It will be tempting to loosen up on our energy standards for cars, appliances and light bulbs, but we should continue to prioritize them so that consumers are protected from the price spikes that are surely just around the corner. And we can use efficiency to reduce our consumption alongside any production drops that will occur, helping us keep imports at bay.
[fortune-brightcove videoid=4109760626001]

Federal R&D investments should be prioritized to help domestic energy producers cut their costs by improving operational efficiencies, minimizing the energy needs for water management at the drilling pad, and capturing fugitive emissions. These investments achieve economic and environmental benefits while helping us keep our domestic producers competitive in a global market.

Now is also the time to put a price on carbon so that we can use the power of markets to combat climate change. Now is the time to fix our broken Highway Trust Fund, reforming an antiquated “gas tax” to include high-mileage, natural gas, and electric vehicles, charging vehicles based on the actual damage they cause to the roads.

Policies that encourage the use of clean energy options should be retained, as the low prices for oil might spawn a surge in consumption and emissions, reversing years of gains that have been achieved in national energy efficiency and carbon reductions.

We have a chance to learn from the past. We can watch plummeting oil prices set us back decades, or we can be proactive and use this golden opportunity to implement a long-term energy vision that keeps domestic production high and consumption low while meeting national security and environmental objectives such as reduced imports and emissions. The time for sensible energy policy is now.

Michael Webber is deputy director of the Energy Institute at The University of Texas at Austin, where he also serves as co-director of the Clean Energy Incubator and an associate professor of mechanical engineering. He teaches and conducts research on energy and environmental issues.