Quicken’s Dan Gilbert takes on the feds over loan allegations 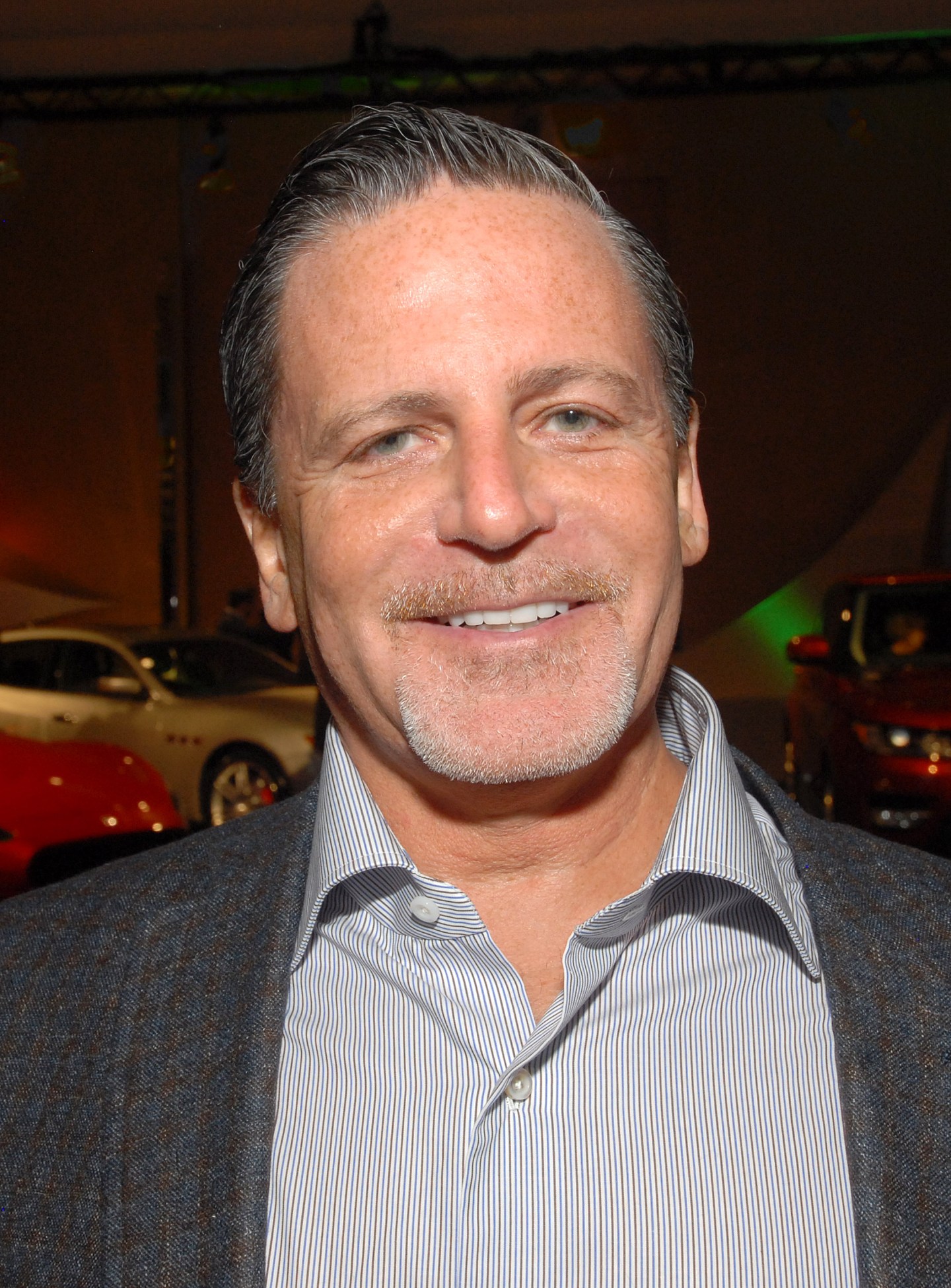 Dan Gilbert, founder of Quicken Loans and owner of the Cleveland Cavaliers basketball team, has fairly earned a reputation as a confrontational business executive who’s not afraid of a fight.

When LeBron James decided to leave the Cavs, for example, and play for the Miami Heat, he publicly suggested the star not let the door strike his posterior on the way out. (James subsequently returned to Cleveland.)

In 2011, Quicken refused to settle a federal overtime case and won at trial.

Tangling again with Washington, this time over allegations of mortgage fraud, is sure to be a whole other matter. Unlike other big banks that have “settled” charges by the U.S. government rather than face the immense legal and financial resources of the feds, Gilbert is putting up his fists.

“If you settle when you’ve done nothing wrong, you’re a co-conspirator in the travesty. You’re making things bad for other people, for society,” he said, in an interview. “You’re feeding the monster.”

Following three years of negotiations, Quicken landed the first blow on April 17, suing the U.S. Department of Housing and Urban Development and the Justice Department, charging that they have made Quicken the target of a “political agenda under which the DOJ is ‘investigating’ and pressuring large, high-profile lenders into paying nine- and 10-figure sums and publicly ‘admitting’ wrongdoing.”

On Thursday, the U.S. filed charges against Quicken, the nation’s third largest mortgage company, alleging that it knowingly filed hundreds of fraudulent loans through the Federal Housing Authority, costing the government hundreds of millions of dollars when the loans went bad.

The U.S. Department of Justice, which has filed charges under the False Claims Act, has settled with several financial institutions over lending practices, including JPMorgan Chase (JPM), U.S. Bank, SunTrust and Bank of America (BAC).

Wells Fargo (WFC) has been fighting the charges in court, even as it tries to settle with the government. According to a report published in The Wall Street Journal, a settlement could amount to “less than $500 million.”

But those institutions aren’t Quicken, and their chief executives are cut from a different bolt of cloth than Gilbert.

Speaking Friday to writers and editors at The Detroit News, Gilbert accused the Justice Department of embarking on “a witch hunt” and demanding a “nine figure” sum to settle the charges.
[fortune-brightcove videoid=4194776029001]

Countering the government’s claims, he called Quicken’s lending practices “the gold standard” of lenders insured by the FHA. He accused investigators of “cherry picking” evidence to build a case.

To settle with them “is admitting you committed fraud. It’s untrue,” he said.

Gilbert, who built privately-owned Quicken from scratch starting in 1985, is leading an entrepreneurial rebound of downtown Detroit. He has bought more than forty buildings, some of them abandoned skyscrapers, as well as underwritten efforts to revamp blighted neighborhoods.

His response to the U.S. recalls that of a fellow entrepreneur and National Basketball Association team owner, Mark Cuban. The Securities and Exchange Commission accused the “Shark Tank” judge and billionaire of violating insider-trading rules in 2004. Cuban prevailed against the SEC in a 2013 jury trial, which could have been avoided if he had been willing to settle.

In his meeting with the Detroit News, Gilbert raised the possibility that Quicken may no longer participate in FHA lending in the event of a trial. He said such loans amount to about 12 percent of the company’s lending.

“And not just in money terms but in your reputation. Especially related to things that aren’t true.”