The era of the electric car promises a lithium mining boom, but new lithium startups are floundering. Here’s why. 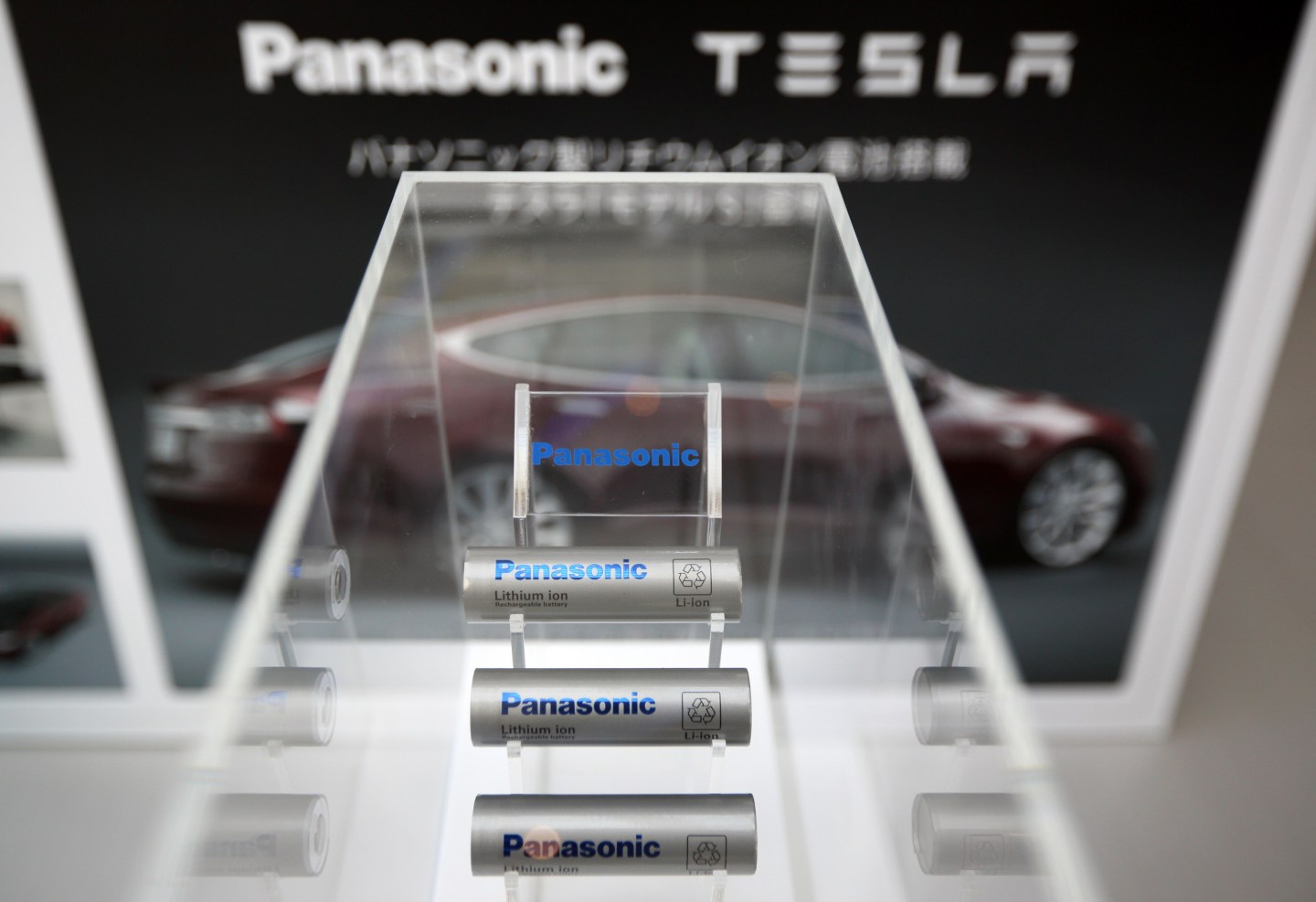 About five percent of the lithium carbonate produced in the world today goes to the pharmaceutical market, where it’s valued for its calming properties. But with surging demand on the horizon, lithium seems to be having nearly the opposite effect on investors and miners.

Global lithium consumption doubled in the decade before 2012, driven largely by its use in lithium-ion batteries for cell phones and power tools. The boom will continue thanks to electric cars—Tesla’s huge gigafactory lithium-ion battery facility could by itself soak up as much as 17% of existing lithium supply (That’s a Goldman Sachs estimate—Bank of America’s was about 60% lower). That prospect has led a variety of startups to experiment with new processes and sources, hoping to elbow into a business dominated by just a few producers.

But Eric Anderson, CEO of the lithium engineering consultancy TRU, was bearish on lithium investment as early as 2009, when a flood of new projects were being planned.

“I made this statement that people snickered at—that plants would be built and closed . . . because of the hype surrounding the industry,” says Anderson.

Anderson’s lithium predictions have been largely vindicated. Demand has risen more slowly than some expected—still currently between 5 and 10% per year—and new operations have been plagued by problems.

In 2012, Galaxy Resources suspended production at its Mt. Cattlin mine in western Australia. In 2013, RB Energy Inc. opened a new lithium carbonate plant in Quebec, only to suspend operations in 2014. Nevada-based Western Lithium, which has been repeatedly floated as a potentially convenient supplier for Tesla, has taken shareholders on a very bumpy ride, and is not yet online.

According to Anderson, Western Lithium, like many new lithium operations, simply aren’t working with the right raw materials. Though lithium isn’t rare in the environment, the cost of extraction varies greatly with its concentration and form. With existing technology and present prices, truly profitable lithium comes only from the evaporation of highly concentrated brine.

Those sorts of brine deposits are nearly all in southwest South America, and controlled by established players. The three largest lithium producers are the Chile-based Sociedad Quimica y Minera, American FMC Lithium, which controls the ominously-named Hombre Muerte mine in Argentina, and Albermarle, which recently acquired competitor Rockwood. Albermarle is developing lithium brine holdings around Magnolia, Arkansas—the only American deposits that Anderson allows might make economic sense in the near future. Together, these three companies provide more than 90% of the world’s lithium, and have absorbed much of the rising demand simply by bringing untapped capacity online.

A dearth of technical talent seems to be another widespread problem. The Bolivian state has faced serious management and technical hurdles in extracting the massive, high-density lithium deposits in the otherworldly salt flat Salar de Uyuni. Similarly, Chinese producers Quinghai Lithium and Citic Guoan MGL, hoping to exploit sources near Tibet, have experienced major hurdles, and plans to expand Chinese capacity to 60,000 tons a year by this year have been revised downward by half.