Warner Bros. and Lego are teaming up to get a piece of this billion dollar market 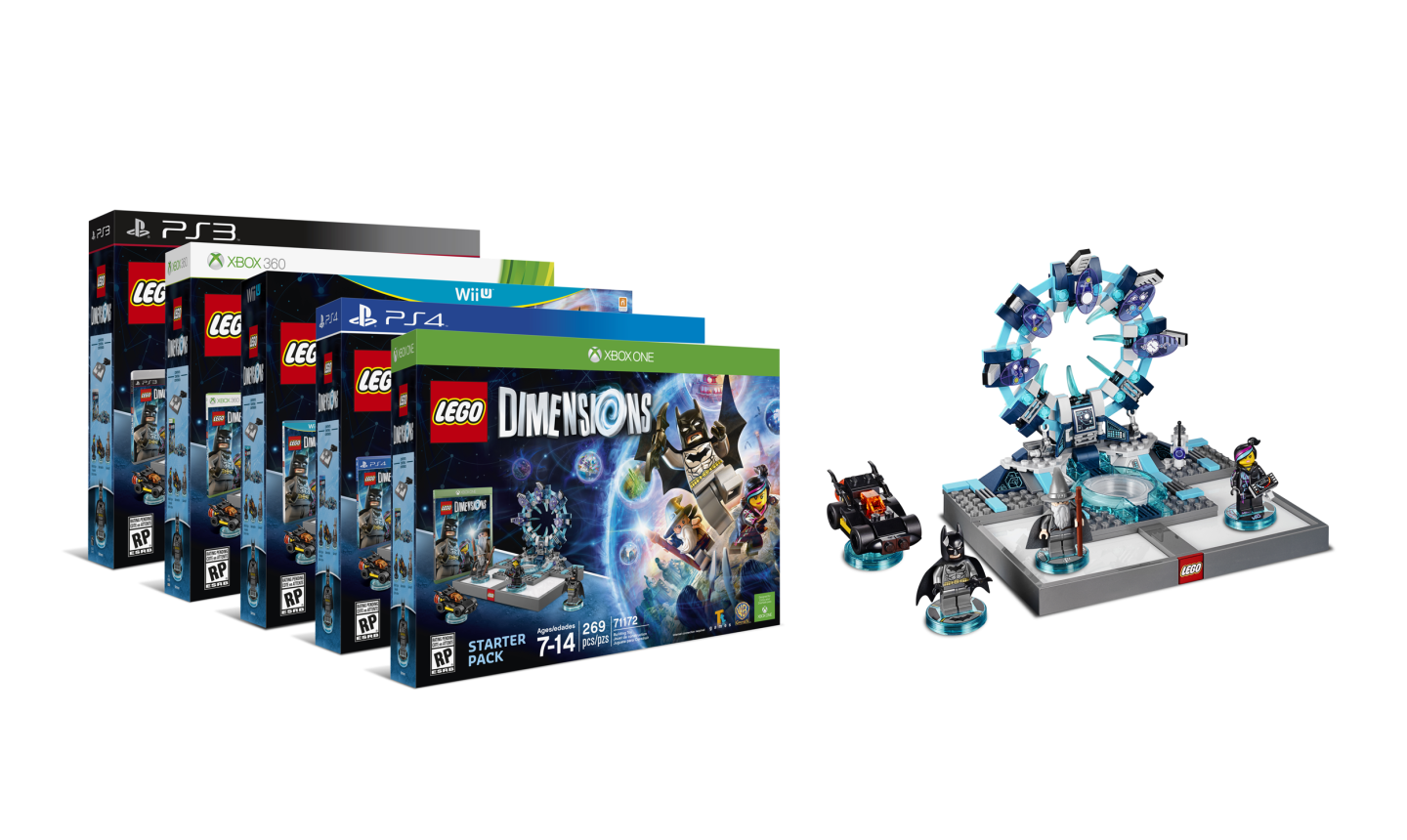 Warner Bros. Interactive Entertainment (WBIE), the gaming and interactive branch of Warner Bros., is bringing one of the most popular game franchises in the world into the competitive toy/game hybrid market with Lego Dimensions.

The hybrid toy/game category, or toys-to-life, is big business with the success of Activision’s Skylanders, Nintendo’s Amiibos, and Disney Infinity. Skylanders alone has become a $3 billion business.

Launching September 27, Lego will have new branded brick sets that bridge the real world and video game worlds via the Lego Toy Pad. When Lego characters and vehicles are placed on the pad, they’re transported into the video game world.

Lego has been blending bricks with technology since the launch of Lego Mindstorms in 1998, which allowed users to build and program robotics. While that line continues to this day, more recently the company worked with Qualcomm on a line of Lego Fusion playsets that unlocked buildings in a mobile app. Lego Dimensions takes this type of hybrid experience a step further.

“While most would assume digital experiences pull kids away from physical Lego building, our experience shows that digital inspires kids to lean in more to Legoplay,” Niels Jørgensen, vice president of digital games for Lego. “Digital lets kids engage more deeply in stories and characters, which then inspires their play. We have a really unique opportunity to play with this reciprocity to continue to engage kids in building, and Lego Dimensions is yet another opportunity for fans to explore that potential.”

“Marrying physical brick building with virtual gaming is something that we have seen has strong appeal for kids and for their parents,” Jørgensen says. “Specifically, parents love the idea of stopping game play to build something before returning to the game, because of the concern they sometimes have with screen time. Delivering that balanced play experience while still leveraging what kids find relevant and compelling is something that we will continue to explore.”

Jon Burton, founder and creative director of developer TT Games, says Lego video games are as popular with adults as they are with kids. That’s why this project has enlisted Hollywood brands that appeal to older gamers like Lord of the Rings and Back to the Future as well as kid-focused properties like Ninjago. Additional licenses will be announced prior to launch, and additional content will be released for this product after it’s released.