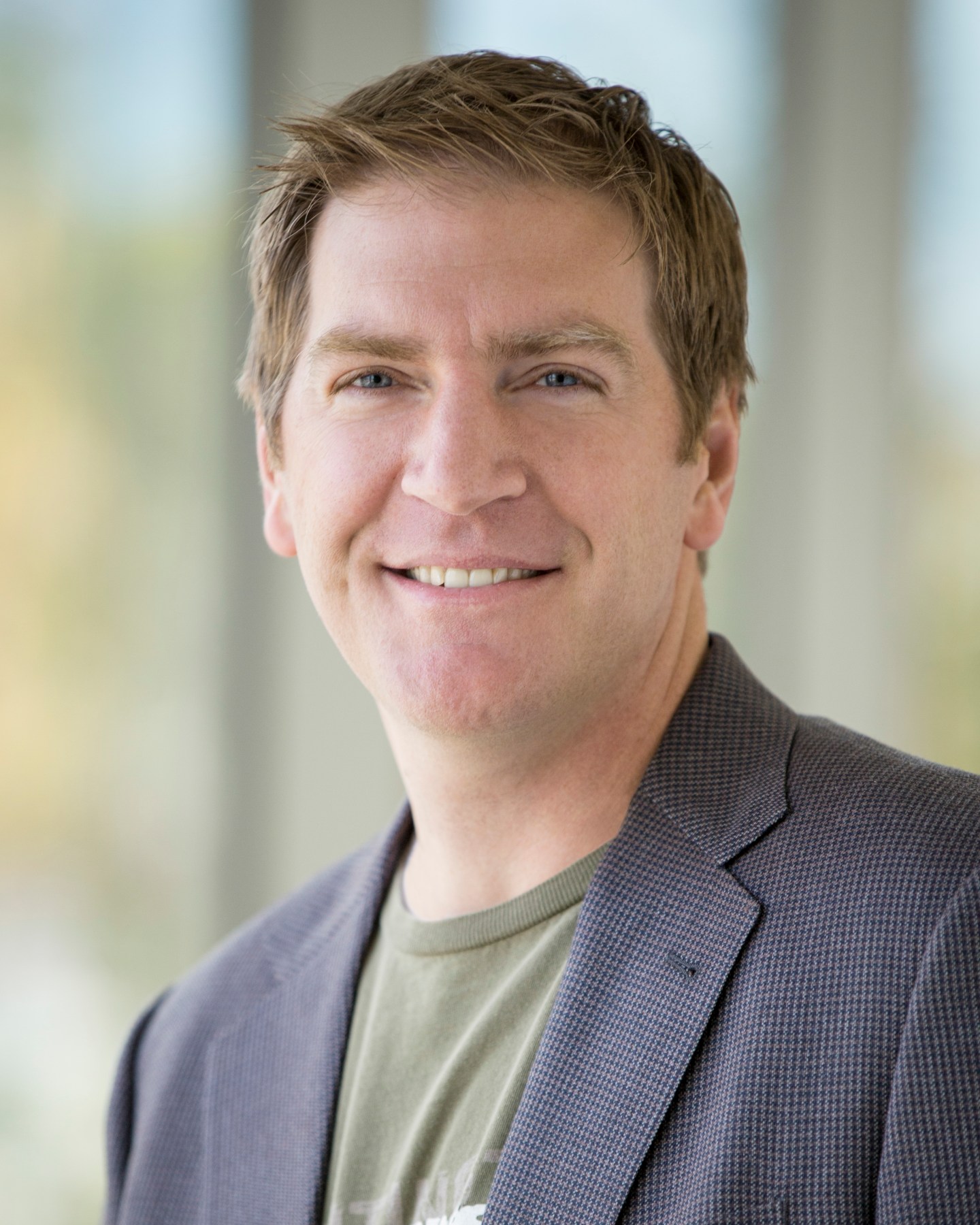 Tech giants from Google to Facebook have been focused on how to address the shortage of women in the field. In recent years, research shows that the number of women studying for undergraduate computer science degrees has dropped to 18 percent from a high of 37 percent in the mid-1980s, even though 57 percent of college graduates today are women.

As a sign perhaps of how far the concern is spreading, InsideSales.com, a Provo, Utah-based software firm, announced it will award scholarships to computer science undergrads, with preference given to women, at Utah universities.

The scholarship program will award two students from Brigham Young University (BYU) and one each from the University of Utah and Utah Valley University to pay their tuition in full for one year. The four scholarships total $25,400 in tuition. In addition, each winner receives a paid summer internship at InsideSales, which includes the opportunity to work on a tween girls’ coding camp that the firm is launching. InsideSales.com plans to offer the camp and scholarships annually. The company also will donate to the outreach programs SheTech Explorer, Lego League, UVU Prep and Code.org to sponsor women in STEM organizations and events, which add up to thousands of dollars.

The shortage of women is especially acute at InsideSales.com. Just 13 percent of its 650 employees are women. At Cisco and Intel, women make up 23 percent and 24 percent respectively of the staff. (Google, Apple and Twitter’s breakdown is 30 percent female).

“Diversity helps success,” says InsideSales.com CEO and founder Dave Elkington, who dreamed up the scholarship program. “I want to do great things with the company and having a diversified, talented workforce—with men and women—will help me do that.”

Elkington says he came up with the idea for scholarships after visiting a science fair at his son’s elementary school. He said he and his wife were impressed by the young girls’ entries and their enthusiasm for science. As the parents of a 9-year-old daughter (as well as an 11-year-old son), the Elkingtons want their girl to have every opportunity their boy has.

Elkington says that he is talking to other Utah-based tech companies about setting up their own scholarship offerings for women studying computer science. “I know the CEOs of all the tech companies here,” he said of the Silicon Slopes high-tech hub in and around Salt Lake City. “No need to sell them on scholarships for women: They said, ‘Give us the information; we’re in.’ ”

He says he hopes that his program inspires other companies to do the same. “I would hope we can take a leadership role,” adds Elkington. “This problem is bigger than us all.”