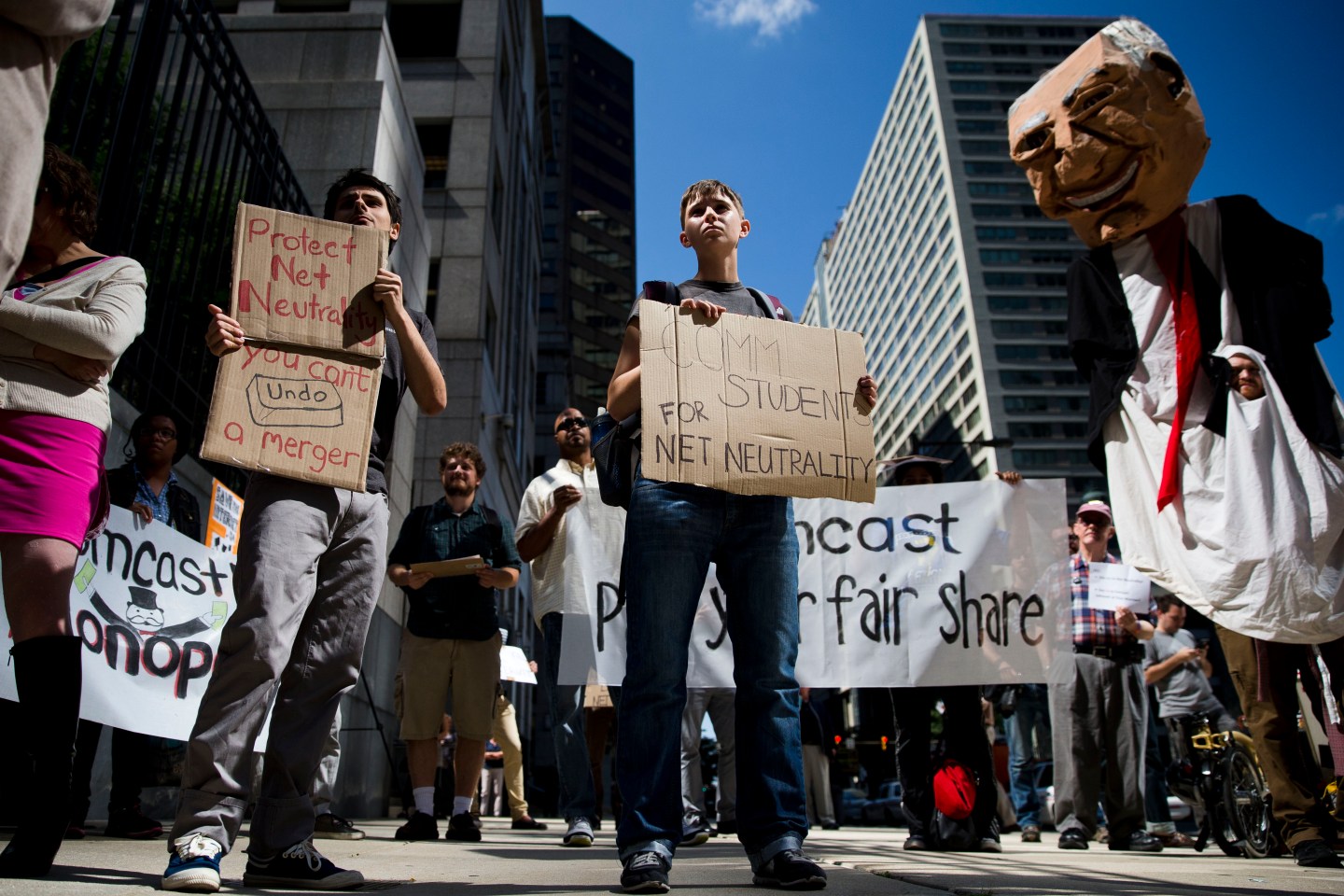 The U.S. Federal Communications Commission appears to have thrown a wrench in Comcast Corp’s (ETB) $45 billion bid for Time Warner Cable Inc (TWC), according to The Wall Street Journal.

FCC staff have recommended the agency put the deal in the hands of an administrative law judge, a move the WSJ said would be taken “as a strong sign that the FCC doesn’t believe the deal is in the public interest.”

A hearing could be a drawn-out process, and some regulatory experts describe the procedure as a deal-killer, although Comcast would be entitled to make its case for the acquisition.

Comcast executives met on Wednesday with the FCC and the Justice Department, but the company declined to give details of their conversations. The WSJ cited people familiar with the matter as saying that Justice officials had “significant concerns” about the deal but weren’t dead-set against it.

The deal in question would combine the U.S.’s two largest cable companies, which currently control around 30% of the national pay-TV market and over half of the broadband internet market.

For the deal’s critics, that market share in broadband is particularly worrying. Michael Copps, a former FCC Commissioner, wrote on Time.com that the deal “has monopoly written all over it” (Read full article here.)

The FCC has to decide that the deal is in the public interest and the Justice Department has to rule that it does not harm competition for the merger to go through.

Comcast has pushed back against criticisms, arguing the deal would bring faster Internet speeds and better video services to more consumers.