Why I gave up everything to start a career in Singapore 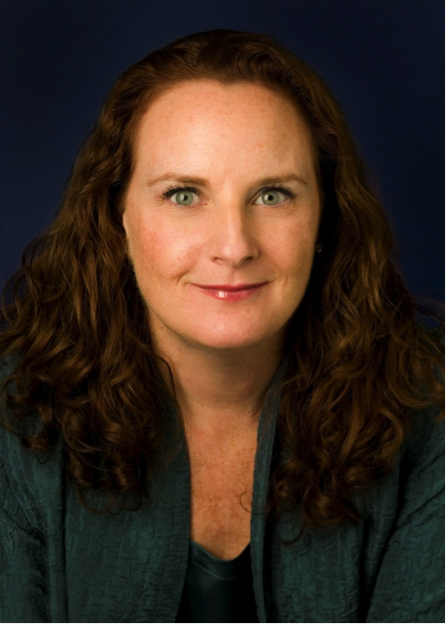 MPW Insider is an online community where the biggest names in business and beyond answer timely career and leadership questions. Today’s answer for: Describe one make or break moment in your career–how did you navigate it? is written by Perry Yeatman, CEO of Perry Yeatman Global Partners.

My career has likely had more “make or break” moments than the average person. During the past 30 years, I’ve worked for three different Fortune 500 companies (DuPont, Unilever, and Kraft). I’ve worked in both the agency and corporate worlds. I’ve worked in roughly 50 countries, including years spent living and working in Singapore, Moscow, and London. And I’ve worked closely with top CEOs and been my own CEO–twice.

With so many moves, you can probably imagine I’ve faced a lot of life and career altering decisions. However, my approach to deciding what to do in each instance has largely been the same since I was 25 years old. The first thing I do is to think about what I most need and want at that particular juncture. Starting with this question is so critical because as an old Chinese proverb says “if you don’t know where you are going, any road will take you there.” So, to navigate properly, you need to know where you’re heading.

It’s also equally important to recognize that no opportunity will bring you everything you want at the same time. For example, some opportunities will offer great personal fulfillment but little compensation, some will offer great compensation but no personal life, and some will offer huge growth but in a remote location. Taking into account these various tradeoffs during the past 30 years, I have made choices that maximize personal growth, personal wealth, family life, and personal satisfaction. None of these choices have delivered everything and none have been easy to make. But, each has proved to be the right choice at the time. And I think that is largely because I was honest with myself and I took the time to objectively evaluate the pros and cons of each situation.

If you have done this work, the next step in the decision-making process is usually pretty straight forward, ask yourself a single question: What’s the worst that could happen? Think about that for a while– play it out in your head. And then ask yourself, could I live with that, if the worst happened? If the answer is yes, I grasp the opportunity with both hands and go all in. If the answer is no, pass on that option and start working on creating the next opportunity. So far, I have said ‘yes’ more often than ‘no.’ But, both are completely valid choices and you shouldn’t shy away from making the one that is right for you.

One of the first times I remember using this approach was in deciding whether or not to move to Asia back in the early 90s. I’d been working toward an overseas posting for nearly two years. My company and I had agreed on Europe. But, when the call finally came it wasn’t Europe…it was Asia. Singapore to be precise. On that first call, I said thanks but I think I’ll wait for Europe. But they called again, urging me to speak to the head of the office out there. I said I’d talk to her but I doubted it would change my mind. As it turned out, I really did like her, but I still wasn’t convinced Singapore was right for me. My heart had been set on Europe since I was 13 years old. But by the third call, two things were clear: 1) that my going to Asia was important to the company and 2) that if I didn’t accept this international opportunity it would be a long time before I got another one.

So, I thought hard about what was the worst thing that could happen. In this case, I decided it was that I would fail or get fired and have to come home and move into my parent’s basement. Did that sound bad? Yes. Could I live with it? I decided I could. So, despite knowing nothing about Singapore and having never been anywhere in Asia, I sold my car, broke my lease, gave away my pets, ended a long-term relationship, and moved to Asia in a matter of weeks. As it turned out, while I sorely missed family and friends and it was too hot to have a good hair day for nearly three years, it was hands down one of the best experiences of my entire life. I am so glad I decided to get on that plane.

That being said, my advice for navigating these make or break moments is twofold: 1) understand what you most want/need and if the opportunity delivers on that and 2) understand the worst case scenario. This approach has served me well–whether it’s been about changing companies, markets or, dare I confess–men.

Read all answers to the Leadership Insider question: Describe one make or break moment in your career–how did you navigate it?

Why I choose to put my children before my work by Lauren Stiller Rikleen, president of Rikleen Institute for Strategic Leadership.

How this Google executive handles stress at work by Margo Georgiadis, president of Americas Operations at Google.