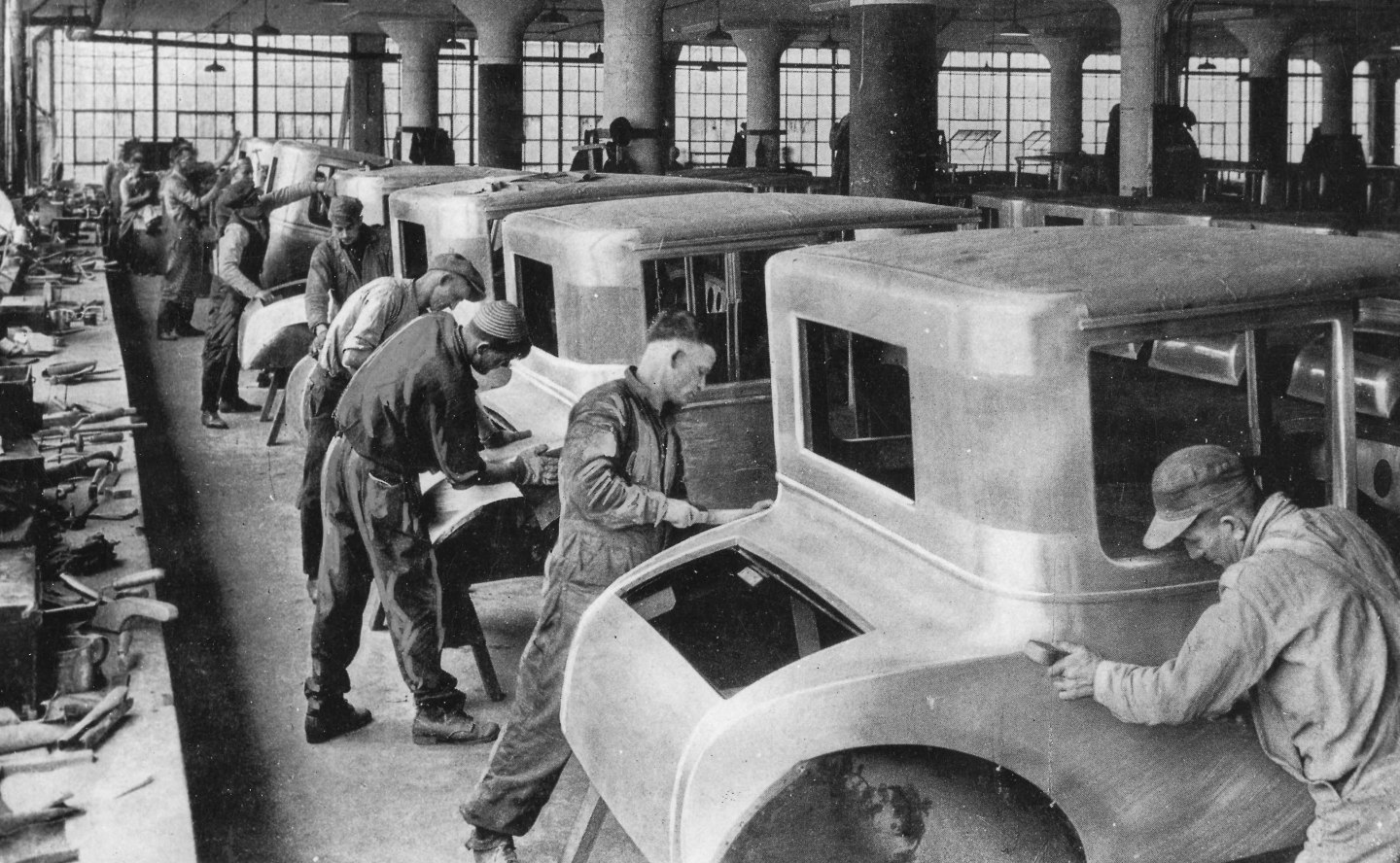 When auto industry sales were reported for March, careful observers noticed the continuance of a worrisome trend: Despite 30 years of catch-up, Detroit manufacturers still aren’t competitive with foreign automakers in some of the most important product segments.

So be suspicious when you see a headline like “Detroit Wakes Up” in the April issue of Consumer Reports. With its emphasis on homely virtues like reliability and safety, the magazine has never been a cheerleader for the domestic industry. So, it was surprising to see its claim that “There really is an American revival.”

A closer read of CR’s accompanying text tells a less uplifting story. Among its “10 Top Picks of 2015” only two— Buick Regal and Chevrolet Impala—hail from Detroit. And while the domestics may have woken up, they aren’t yet fully awake. CR adds: “Although Detroit is attempting to close the gap on import brands, GM (GM) and Ford (F) still considerably trail leaders Toyota, Honda, Subaru, and Mazda in all key measures.”

Just for the record, CR’s key measures are road test score, owner satisfaction, cost of ownership, reliability, emergency handling, and fuel economy. It recommends only 36% of Chevrolet’s vehicles and just 19% of cars carrying the Ford blue oval. As for FCA, Consumer Reports asserts it “reached a new low in our 2014 survey.” CR recommends no Chrysler or Jeep brand vehicles at all, and only 33% of Dodge’s.

Other measures tell a similar story. Asian makers have long dominated small cars and they are now solidifying their presence in mid-size cars, the industry’s most popular category. Toyota Camry, Honda Accord and Nissan Altima top the sales charts while Detroit makers manage to place only three cars among the top 12 sellers.

At the high end of the market, the news is equally glum. Three German manufacturers—Mercedes-Benz, BMW, and Audi— along with Japan’s Lexus are kings of the luxury hill. They combined for more than half of all U.S. premium brand sales in 2014. Despite a multi-year, multi-billion dollar investment, Cadillac is seeing sales decline sharply, while the latest relaunch of Lincoln is having difficulty gaining traction.

The one bright spot for American manufacturers is pickup trucks, a huge and very profitable segment. Ford’s F-150, Chevy’s Silverado, and Ram are best-sellers. But their victory that comes with an asterisk. Like hot dogs, baseball, and apple pie, pickups—especially full-size ones—are an American invention and don’t sell outside the U.S. in any significant numbers. As Toyota and Nissan have discovered, foreigners don’t compete.

Aside from bragging rights, does all this matter? After all, the Detroit Three are profitable again and their vehicles are getting better. It is difficult to buy a bad American car these days.

Furthermore, third-party endorsements don’t always pay off on the showroom floor. “Mazda, who is generally praised by the automotive press, continues to struggle,” says Jessica Caldwell, senior analyst of Edmunds.com. “They don’t have the depth of consumers that a Ford or a Chevrolet has and have had a hard time growing sales in this competitive market.”

But the poor performance by American manufacturers in sales and ratings has infected other parts of their business as well. Detroit lagged behind Toyota and Honda in entering the fast-growing market for compact crossovers. And Detroit’s efforts to develop alternative fuel vehicles have been embarrassing. All have been failures.

So, when you hear cars like the 2016 Chevy Malibu described as “transformative” and “a game changer,” some skepticism is required. Detroit may have come a long way, but it isn’t there yet.