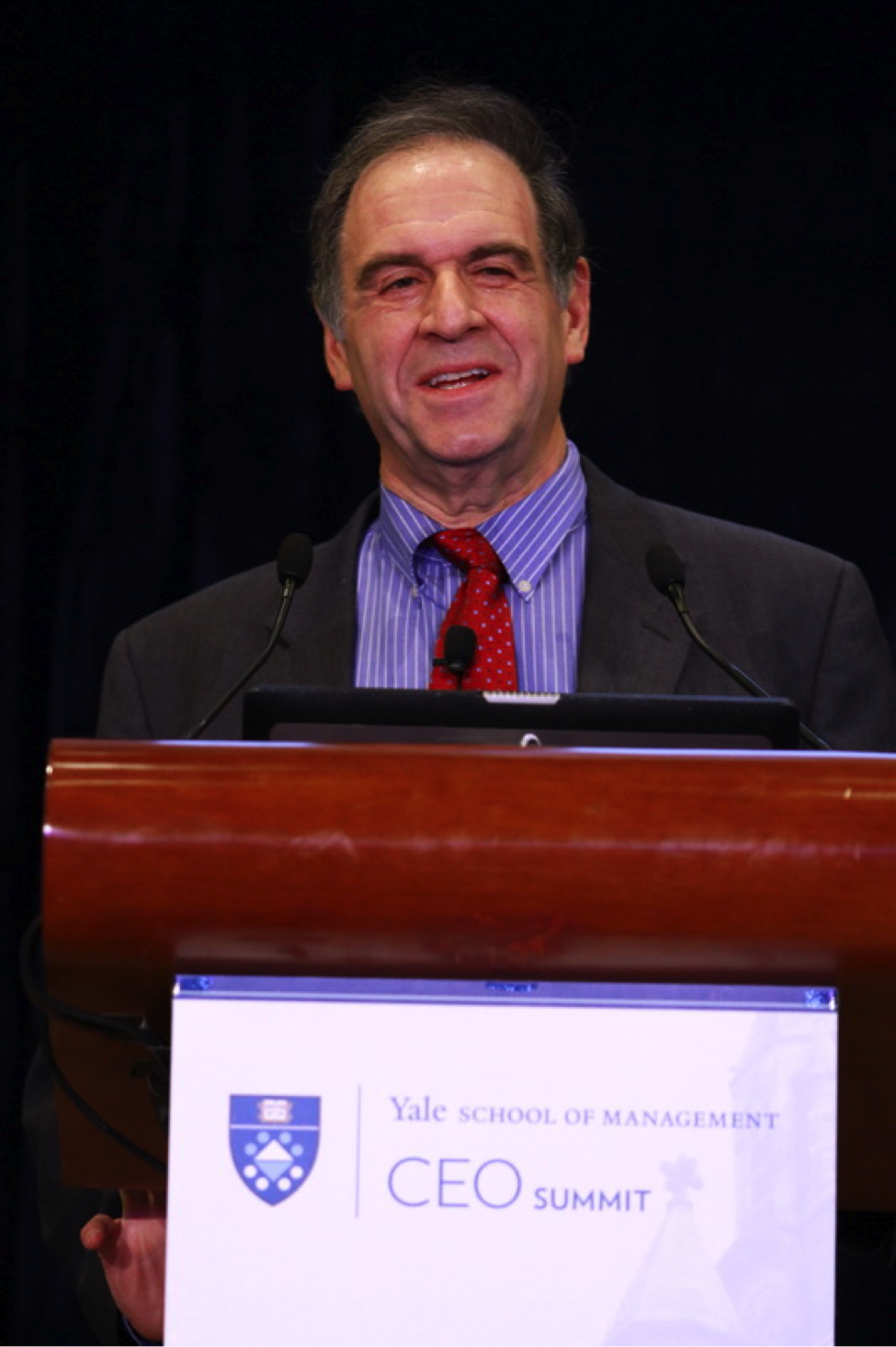 There’s no ­question that activist investors are ascendant. Increasingly a force in even the most elite boardrooms, these shareholder standard-bearers agitate for change, aiming to boost the profit and stocks of their target companies. And most often, they’re hedge fund managers who, in the process, charge their clients gaudy fees (typically 2% per year plus 20% of any gains).

But how are the returns of the activists’ own funds? Taken as a whole over the past seven years … not all that great.

According to data compiled by research firm HFR, activists beat the S&P only three years out of the past eight, including by a narrow margin so far in 2015. “They can dish it out, but they can’t take it,” says Yale School of Management professor Jeffrey Sonnenfeld, who for years has been sounding the alarm about funds he thinks squeeze companies for short-term gains. If you invested in the average activist hedge fund at the start of 2008, your cumulative return today would be 19% after fees, according to HFR; for the S&P 500, with dividends, it would be 65%.

Hedge fund defenders say it’s unfair to look at such a short time frame (2008 was the first year HFR tracked activist performance on its own). Plus, HFR’s index looks at a universe of more than 70 firms, not all of them stars. The average obscures performances like that of Sonnenfeld critic Nelson Peltz, who says the flagship fund of his Trian Fund Management has notched a 137% return after fees since its 2005 inception. (The comparable figure for the S&P would be just over 100%.)

Should CEOs follow the activists? That’s a tricky call. For average investors (most of whom couldn’t get access anyway), the answer is a lot easier: Stick with an index fund.