7 ways to trick yourself into spending less 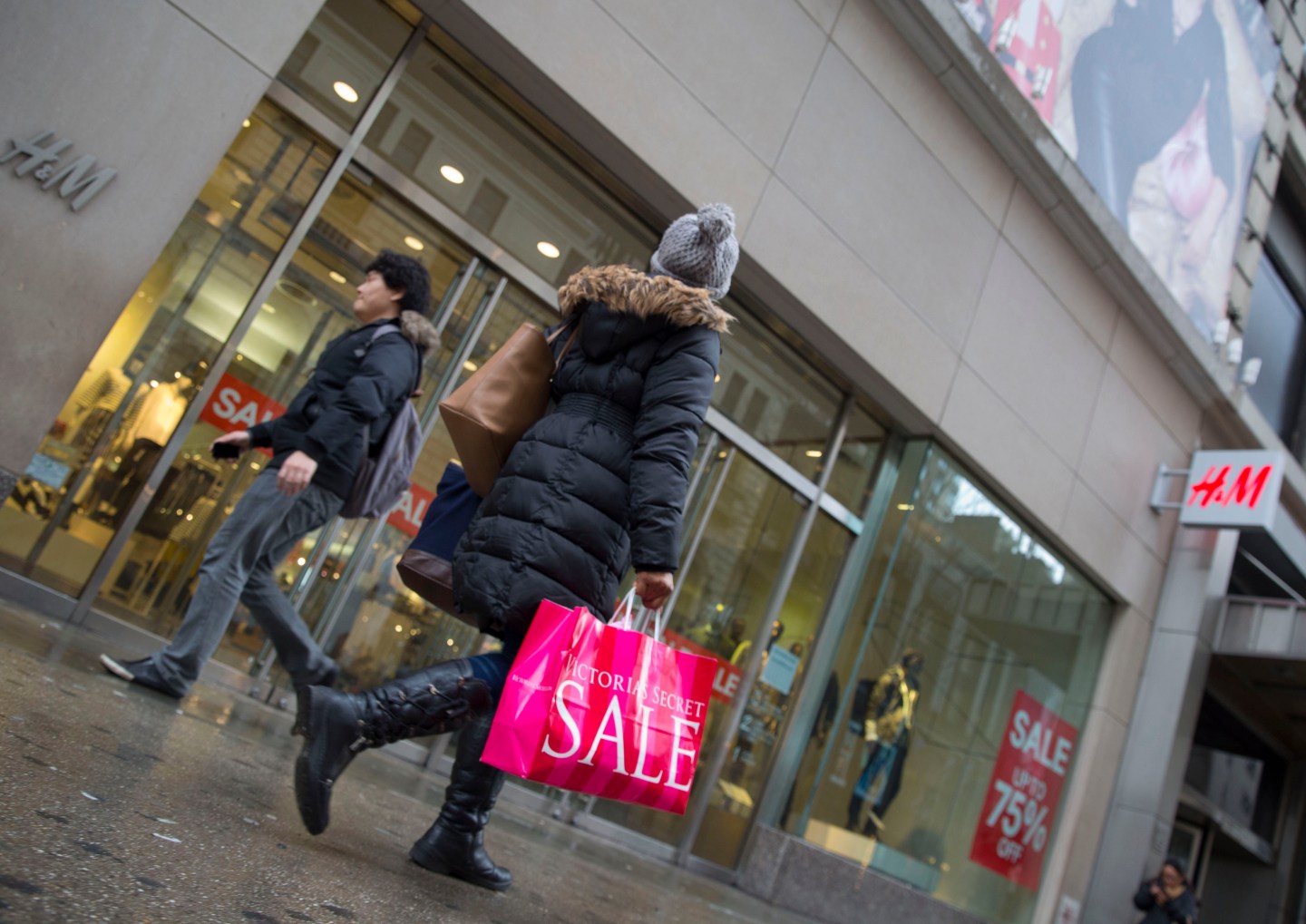 The following originally appeared in DomaineHome.com

We all know that spending less and saving more money are things that we should do, but the “do” part is often what gets in the way. When you’ve got a full-time job, a family, and a social life to tend to, adding one more thing to the to-do list can become a huge hurdle. That’s why I’ve taken to tricking myself into spending less money, so it becomes more automatic. Yes, I like to play mind games on myself—mind games that save me dough. Read on to learn this special kind of witchcraft.

Give yourself visual reminders

Practically everywhere we look, we’re visually tempted by things we could spend money on (cars, clothes, cocktails!), but how about things we should save for? If I’m saving up for a vacation, I’ll put a photo of my dream destination in my wallet right next to my credit cards, and whenever I’m on the verge of swiping the plastic, I’ll give it a second thought. Is online shopping your downfall? Make that scene from Tulum your desktop background.

Get pumped about affordable things

Before you can spend less, you should figure out where you’re overspending. Once you do that, find thrill in a more affordable alternative. For example, when one of our contributors, Sabrina Hoverkamp, was saving up for a year of travel, she and her boyfriend gave up fancy restaurants for silly nights at Sizzler; after a while, they came to love their casual nights at the salad bar. Find yourself blowing your budget on front-row tickets to a game? Maybe it’s time you realized all the fun—and bonding—is up in the nosebleeds.

Enroll in direct deposit at a different bank

Many of us designate a portion of our paychecks to be deposited in our workplace savings accounts like 401Ks, but how about other savings accounts? If you designate a portion of your paycheck to go into a savings account, rather than sending it all to checking, you’ll be less likely to spend it. And you’ll be even less likely to spend it if you direct that cash to a bank that’s different from where your checking account is. Why? Mobile apps and online banking makes transferring between accounts as easy as blinking an eye, but transferring between banks more burdensome.

If you give yourself a budget at the beginning of each week, and take out that amount in cash—and then stick to not taking out any more—you can certainly prevent overspending. But you can take that a step further by actually going into your bank (rather than taking out money from the ATM) and asking for new, large bills. A study by the Journal of Consumer Research found that the physical appearance of money can override the influence of its denomination; subconsciously, people tend to want to get rid of old, worn bills and they take pride in holding onto crisp currency. On top of that, it’s easy to give away smaller currency because it actually holds less value—the old “does anyone have a five?” can get expensive over time. So take out a crisp $50 instead of a few sorry old $20s the next time you go to the bank.

Instead of using your personal bank’s app or website to check your balance—which, if you have several accounts, may only show you the funds in one account at a time—use an aggregator like Mint.com, which will merge them into one view. This way, you’ll see your total net worth at once, which might just spook you into spending less if you’re b-r-o-k-e broke.

It may seem counterintuitive that you could save by planning to shop. But really what we mean here is to make a plan to shop alone, rather than to shop with friends. You’re less likely to succumb to peer pressure (“That dress looks amazing on you!”) if you’re not surrounded by your peers! If realistically you do buy clothes once a month, simply shopping for clothes alone once a month can lead to you spending less. On a related note, if you’re a parent, don’t bring your kids with you to the grocery store—they’re pretty much guaranteed to beg for candy at the counter.

A study by the Journal of Marketing Research found that those who are relaxed tend to place more valuation on products than those who are not relaxed or are mentally stressed. In other words, if you’re having the most pleasant day ever, you’re more likely to spend money on something you don’t need or that’s not actually that great, because in your mind you perceive it to be valuable. So plan your shopping outings—be it groceries, a new printer, or a summer wardrobe—at times when you’re mentally drained, such as after work, between a bunch of other errands, or during your lunch break.