Why GE’s farewell to finance should pay off for shareholders 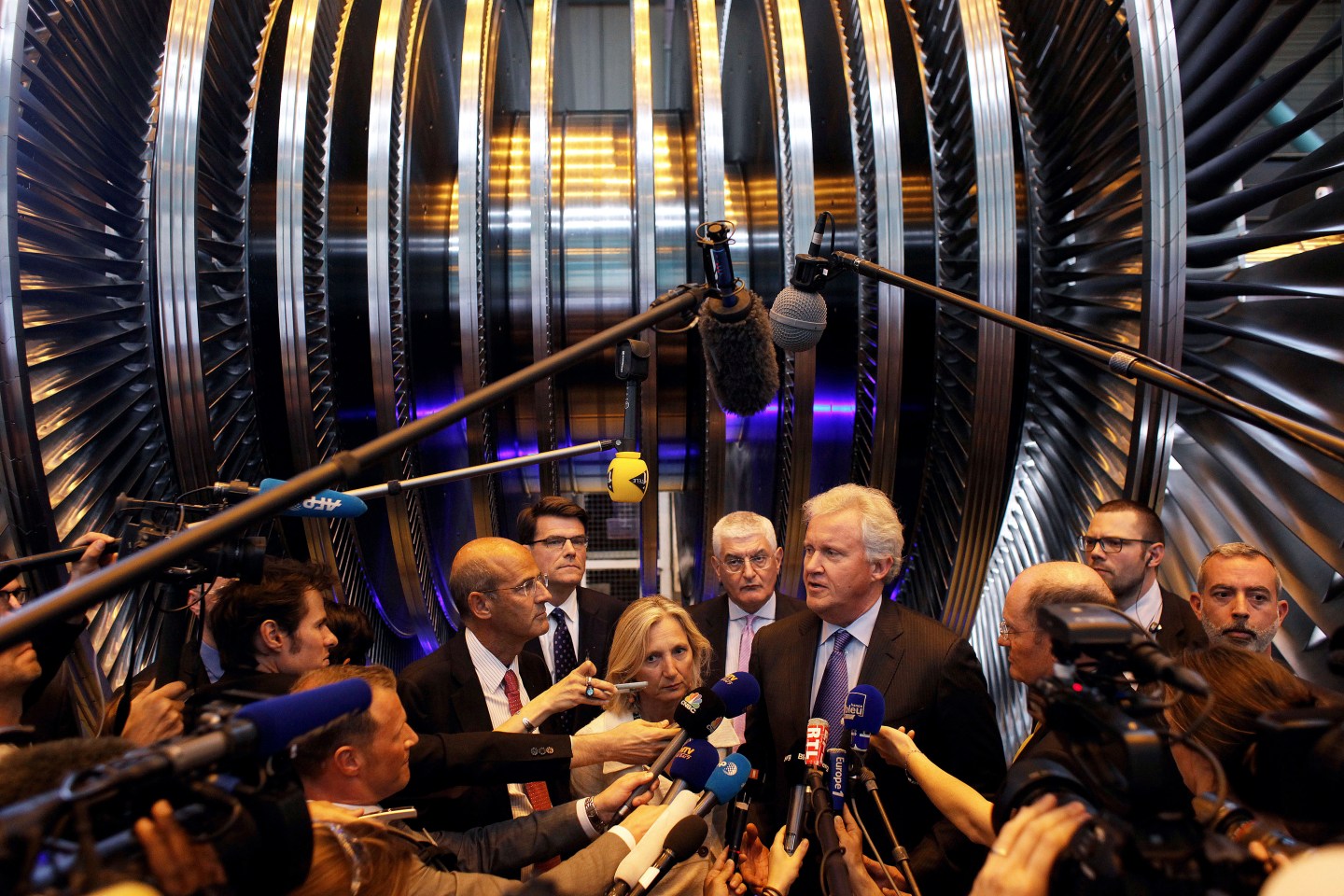 Michael Liss, who manages $6 billion for the American Century Value Fund, defines “value” in terms Warren Buffett would recognize. He likes companies with plenty of cash on their balance sheets, in sustainable businesses with high barriers to entry. That philosophy has helped Liss’s fund beat the S&P 500 by an average of 4.5 percentage points annually over the past 15 years. More recently it led him to sharply increase his fund’s stake in General Electric (GE). Liss thinks GE’s efforts to get out of finance and concentrate on its core industrial businesses will fuel steady growth in profitability.

The company’s announcement in April that it would shed most of GE Capital, its finance arm, was “exactly what we thought they should do,” says Liss. A sluggish lending climate and tighter regulations had turned GE Capital into a low-margin business, not unlike NBCUniversal and GE’s appliance division, units the company also recently shed. These divestments will enable GE to focus on its large industrial businesses such as aviation and transportation, which are supplying equipment to airlines and railroads that serve growing emerging-market economies, Liss says.

GE’s efforts to change its business mix have made it less efficient of late, Liss says. While profit margins held up decently during the recession, “they didn’t increase as much as we thought they should have following it.” Things are improving on that front, however: Margins at GE’s industrial-production businesses — essentially, everything but the finance arm— went from around 11% in 2011 to just under 14% in its most recent quarter. Liss sees GE’s margins improving one percentage point or more ­annually for the next several years.

GE has very little debt on its balance sheet, which has allowed it to make smart acquisitions in recent years, says Liss, including the purchase of oil and gas services companies and its $13.5 billion deal (announced last year) to buy several units of French industrial conglomerate Alstom. GE’s strong balance sheet also allows the company to buy back stock and increase its dividend, Liss notes: The com­pany recently committed to returning some $90 billion to investors by 2018 through those means.

GE’s stock jumped 15% after the GE Capital spin-off announcement, but Liss thinks it has further to climb. Earnings have been dragged down by low oil prices (which hurt those oil and gas services businesses) and by a strong dollar. Once these dynamics improve, Liss says, earnings from industrial businesses could climb to nearly $2 a share from the roughly $1.10 a share expected this year. Given the high barriers to entry in the ­industrial-products field, Liss thinks GE shares should trade at around 17.5 times earnings, or in the low $30s, in the next year or so.