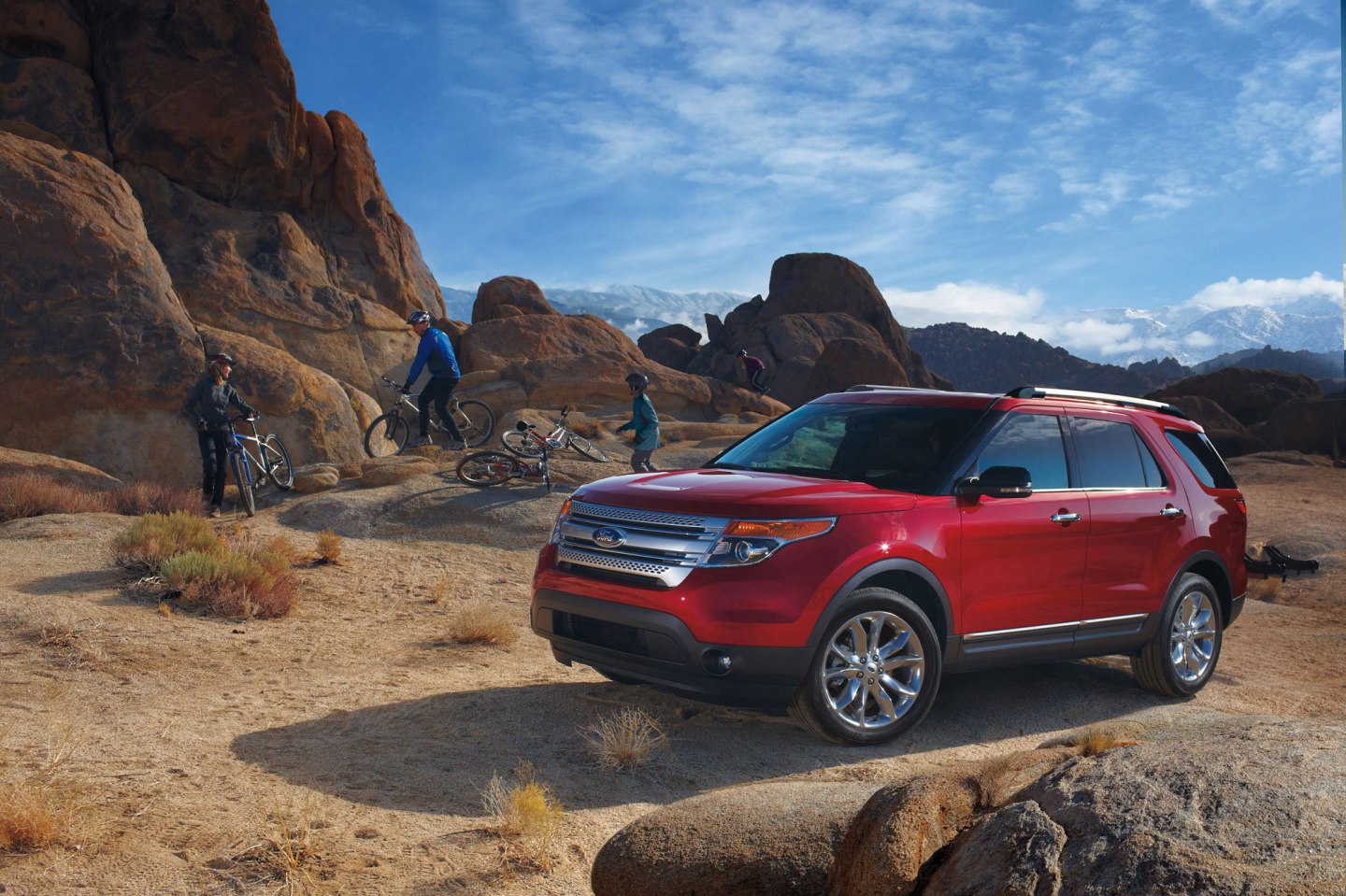 The 2014 Ford Explorer builds on its heritage as the full-size SUV leader with outstanding capability, convenience and comfort.
Courtesy: Ford

Low gas prices may be good for drivers, but they’re bad news for Tesla (TSLA) and other makers of electric vehicles.

New data from Edmunds.com show drivers of electric or hybrid cars are increasingly unlikely to trade in for, or buy, another one, reports USA Today. In fact, many of these drivers are going in a completely different direction, purchasing sport utility vehicles, oftentimes seen as the pariah of the environmental movement.

The disenchantment with clean-air fuel savers appears to be the result mainly of relatively low fuel prices, though there also seems to be a decline in their being seen as “special.”

“For better or worse, it looks like many hybrid and EV owners are driven more by financial motives rather than a responsibility to the environment,” says Edmunds.com Director of Industry Analysis Jessica Caldwell. “Three years ago, when gas was at near-record highs, it was a lot easier to rationalize the price premiums on alternative fuel vehicles. But with today’s gas prices as low as they are, the math just doesn’t make a very compelling case.”

Even without lower gas prices, SUVs have been gaining in popularity in recent years as the new models have gotten better fuel economy and become sleeker and easier to drive.