Why so few black women are senior managers in 2015 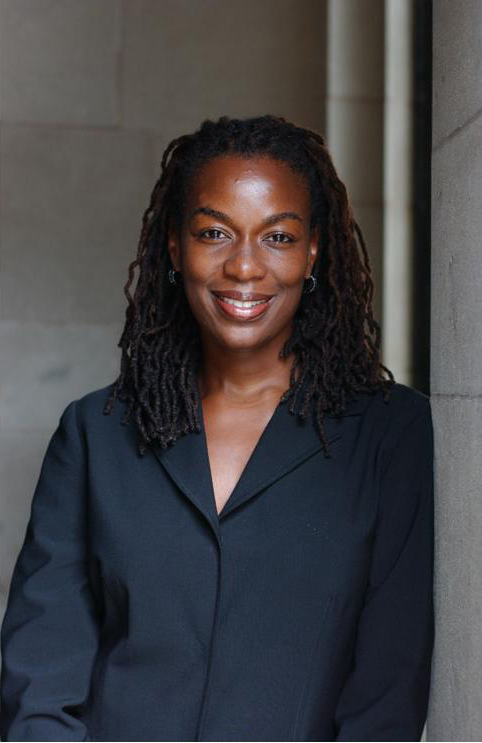 Bringing more women into the C-suite requires CEO leadership, knowledgeable diversity officers, and programs to nurture talent. That is what many think. But if employers want to ensure diversity includes black women, a fresh approach is needed.

A new report by the Center for Talent Innovation, a nonprofit that promotes diversity, examined the issues facing black women in corporate America. Based on interviews and a survey of women professionals, the report found that while black, female professionals are more likely to seek top leadership roles, they are treated as virtually invisible. Fortune received an advance copy of the report. “Black women who are ready to lead—whose qualifications, track record, drive, and commitment make them ideal candidates for executive roles—stick firmly to the marzipan layer, in sight of the C-suite, but seemingly not in the sights of those who occupy it,” say the authors, Sylvia Ann Hewlett, founder/CEO of the Center for Talent Innovation, and Tai Green, the organization’s Vice President of Communications.

Despite advances made by white women from middle to top management positions, the authors note that black women’s advancement opportunities remain constrained in several ways:

Black women’s contributions go unrecognized. The report notes that 26% of black women feel their talents aren’t recognized by their superiors, compared to 17% of white women. “During editorial meetings in the ‘90s, I noticed that sometimes if I were to say, ‘Let’s do A,’ the room would continue in its discussion. I’d hear that idea of mine coming out of someone else’s mouth. And then the room would hear it, understand it, and get behind it,” Yvette Miley, senior vice president and executive editor of MSNBC, said. In a world where one aptly timed game-changing idea can be the catalyst for promotion, being rendered invisible can severely truncate black women’s career opportunities.

Black women lack sponsors, powerful leaders who are their advocates inside the company. Shockingly, a mere 11% of women of color win the support and sponsorship of senior leaders in their companies, the report found. Black women also are more likely than white women to say they feel stalled (44% vs. 30%). “We need to be more intentional and specific about creating these [sponsorship] relationships,” says Stephanie Bird, executive director and chief of staff at AT&T’s Global Marketing Organization. Senior leaders tend to sponsor people whom they trust — often people who look like themselves.

Black women are likely to “put their heads down” and “make no noise,” believing that hard work alone will pay off. That can exacerbate black women’s lack of sponsorship, the report says. In fact, only about 5% of managerial and professional positions are held by African-American women.

As a psychology professor who studies stereotypes, I’ve examined how people’s brains are biased to ignore black women. When many think about “black executives,” they visualize black men. When they think about “female executives,” they visualize white women. Because black women are not seen as typical of the categories “black” or “woman,” people’s brains fail to include them in both categories. Black women suffer from a “now you see them now you don’t” effect in the workplace.

Are black women doomed to languish in the shadowlands of middle management?

Hewlett and Green leveraged impressive survey and interview data to make simple yet powerful points that every manager needs to know.

1. Black women are more likely than their white female peers to aspire to be leader.

Their report notes black women are 2.8 times as likely as white women to aspire to a powerful position with a prestigious title. Forty percent of black women have clear long-term goals, compared to 32% of white women. In other words, black women are already “leaning in.”

2. Women are not a monolithic group. Black and white women contend with very different workplace challenges. Initiatives that effectively identify and retain top talent must consider the unique challenges black women face and the leadership aspirations they offer.

3. Companies benefit from rewarding black women’s leadership aspirations with opportunities that might land them in the executive suite.

CTI’s report recommends tailoring sponsorship opportunities for black women and unconscious bias training that dismantles stereotypes. But enabling black women to realize their aspirations may not be so complicated. It may not require separate initiatives and programs. It may just be as simple as making sure that existing talent initiatives acknowledge black women’s concerns and then track their progress separately — and visibly.

Valerie Purdie-Vaughns is a professor of psychology at Columbia University and teaches negotiations at Columbia Business School. She has published numerous award-winning articles about diversity in the workplace.