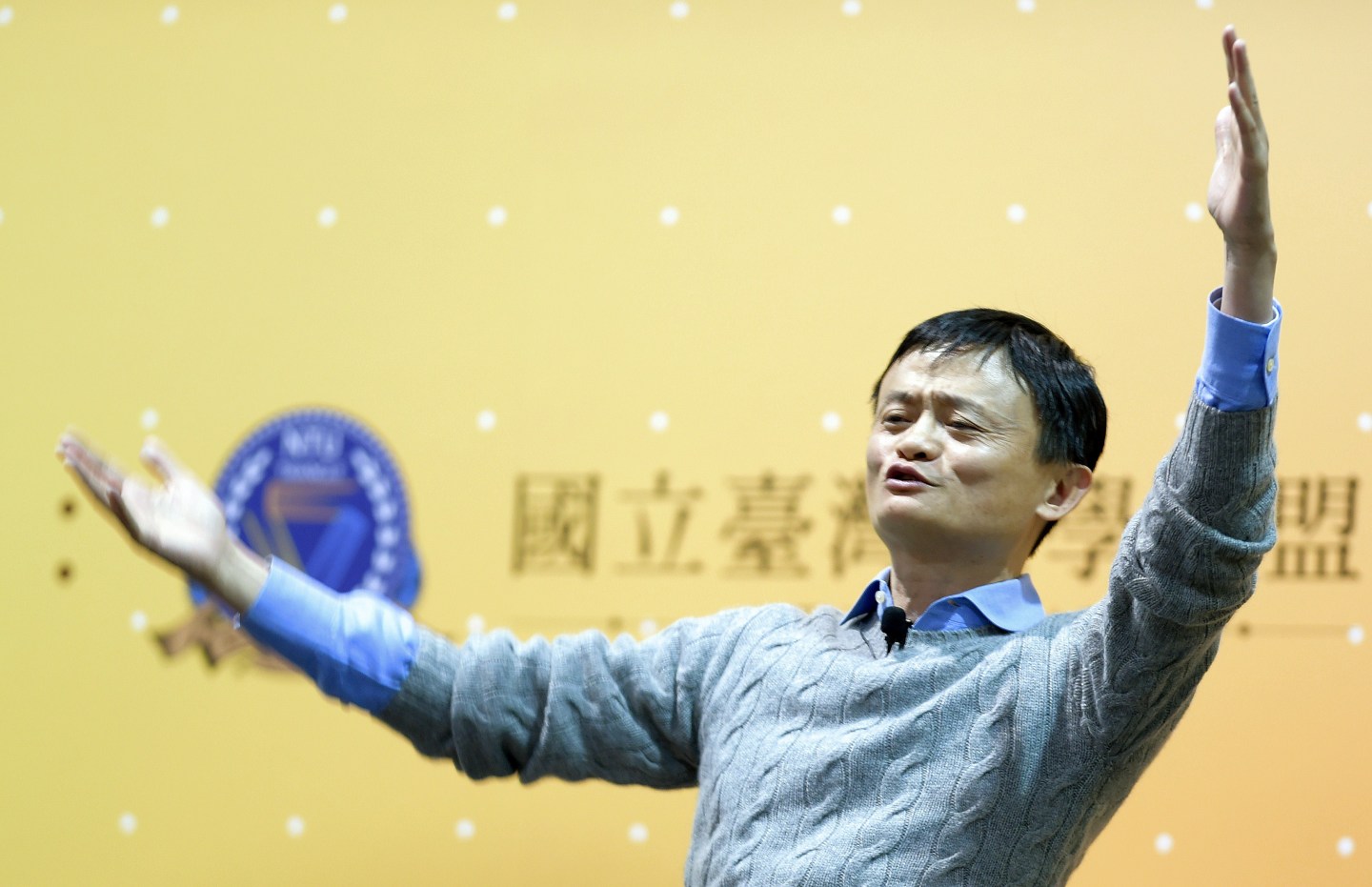 Alibaba’s Jack Ma topped a list of China’s biggest philanthropists over the past year after share options he donated to his charitable trust amounted to $2.4 billion. The rankings were released today by the Hurun Report.

Last year Ma announced he was setting up the philanthropic trust that would include much of his personal wealth. He said it will endow causes related to health care, education and the environment in China, issues the Alibaba co-founder has spoken out about in China.

Ma’s trust is notable because of its size—it was funded with share options for about 2% of Alibaba’s equity— and because of the fact that there are few other large Chinese philanthropists. After Bill Gates and Warren Buffett announced their Giving Pledge in 2010 and famously hosted a Beijing dinner for billionaires, no Chinese appeared on the list. It’s not for lack of supply. (China has 430 billionaires compared to 537 in the U.S., according to Hurun’s latest list.)

It’s harder for Chinese philanthropists versus their Western counterparts. Few NGOs exist because China’s government is afraid to cede power, meaning networks have to be established in order to fund projects.

Watch more about Alibaba from Fortune: