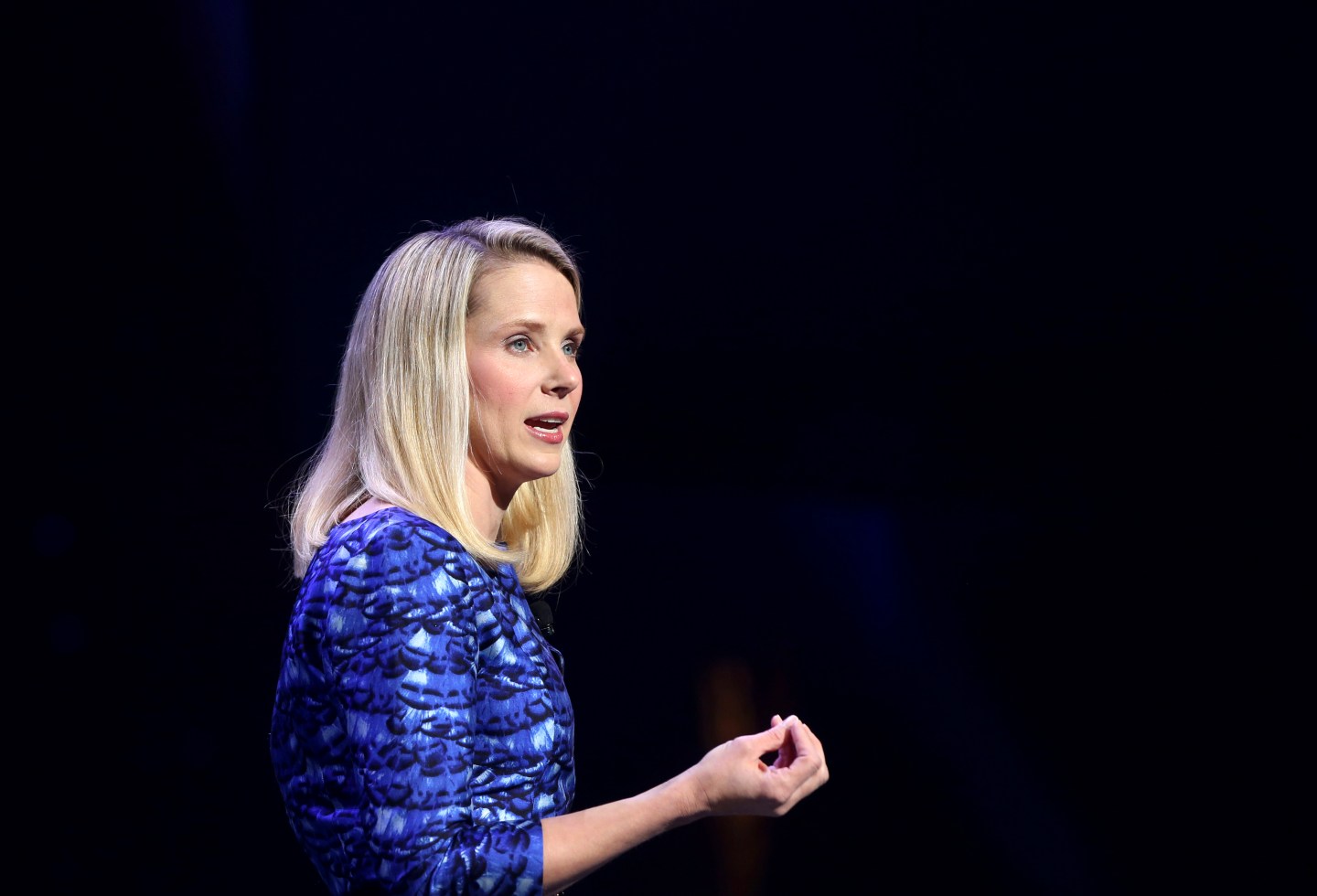 Yahoo CEO Marissa Mayer has been in a long battle to turn her company into the digital destination it once was. The Web portal’s latest earnings Tuesday showed that she’ll have to battle some more. Revenue grew thanks to a recent partnership with Firefox browser-maker Mozilla. But profits continued to slide. Here are the report’s highlights:

Excluding certain costs, Yahoo’s quarterly profit was 15 cents per share. On that basis, it fell short of the 18 cents that analysts had expected.

On mobile, Yahoo’s revenue reached $234 million, a sizable 61% gain year-over-year. Mobile accounted for 14% of the company’s ad-supported revenue this quarter.

The big number: Yahoo’s search volume and search-based revenue did well, likely because of the company’s recent partnership with Mozilla, the maker of popular Internet browser Firefox. Search revenue for the quarter hit $532 million, a 20% year-over-year bump. Yahoo also reported a 21% increase in the number of paid clicks.

Last week, Yahoo announced a revised search partnership with Microsoft and its Bing search engine, which has supplied its search technology for several years. The new deal gives Yahoo more flexibility and raises the possibility that it will start pushing its own search technology. Microsoft Bing will continue to serve Bing ads and search results for at least 51% of its desktop search traffic on Yahoo, the company said. But Yahoo is free to provide the rest.

What you might have missed: Yahoo’s display ads are also on a downward slope, as the company reported a 7% drop in revenue, excluding traffic costs, to $381 million.

Yahoo also said it has started to integration with BrightRoll, the video advertising company it acquired in late 2014. Yahoo has started to open up its audience to BrightRoll advertisers and supply them with new tools.