SAP starts to see some blue sky through the Cloud 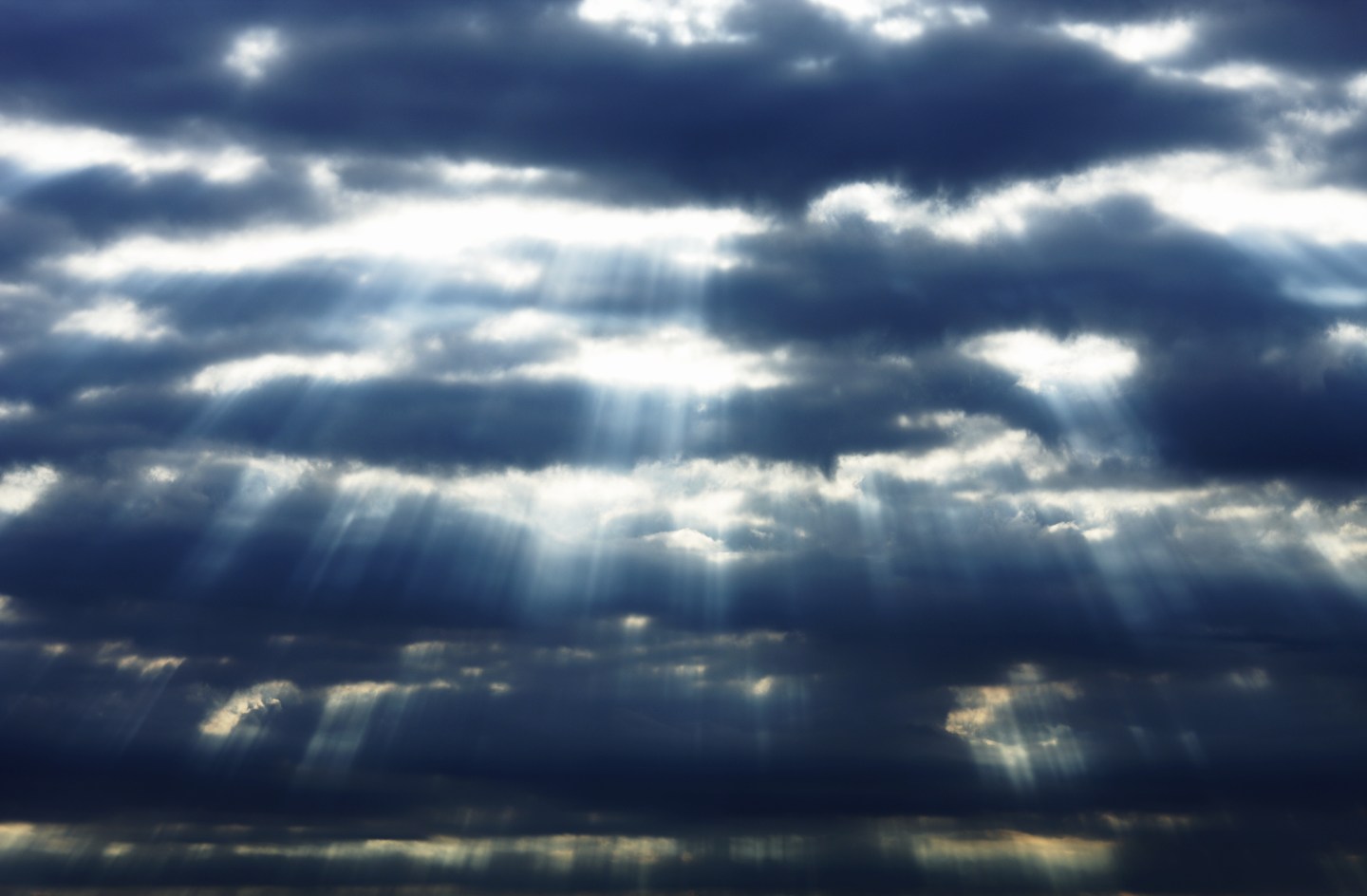 Light from the sky
Photograph by Getty Images

After having to issue consecutive profit warnings in the last two quarters, SAP AG’s (SAP) first-quarter earnings report will seem like a bit of blue sky as Europe’s largest software company adjusts to life in the Cloud.

That’s still a small fraction of overall revenue (€4.5 billion) and still wasn’t enough to stop net profit falling 23% from a year earlier (to €413 million), but it did allow the company to the relative luxury of avoiding another profit warning.

It expects the Cloud business to grow by some 86%, driven by strong growth at two recently-acquired businesses, Concur and Fieldglass. Concur is an expenses management program which it bought last year, while Fieldglass is a system for managing procurement processes.

SAP’s figures have the benefit of being flattered by the euro’s decline, which has bolstered the value of business outside of its home market. A cheaper euro–and its galvanizing effect on European business confidence–have been among the biggest factors behind a 14% rally in the company’s stock since the start of the year, and the shares added another 3.3% in early trading Tuesday in Europe.

SAP said it had had a particularly strong quarter in the U.K. and Japan, two economies where business investment is now starting to pick up after being subdued ever since the Great Recession. It also did well in India, but said that its Cloud business was growing at double-digit rates in all regions.

But strip out the euro effect and things look less exciting. A reported rise of 15% in quarterly operating profit turned into a 2% drop when adjusted for foreign exchange swings, while for the full year, the company is still projecting operating profit to be up no more than 5% on its preferred, non-IFRS measure.

As with its rival IBM Corp. (IBM), which reported a 12th straight decline in quarterly revenue Monday, the company still has a long way to go to complete its transformation.