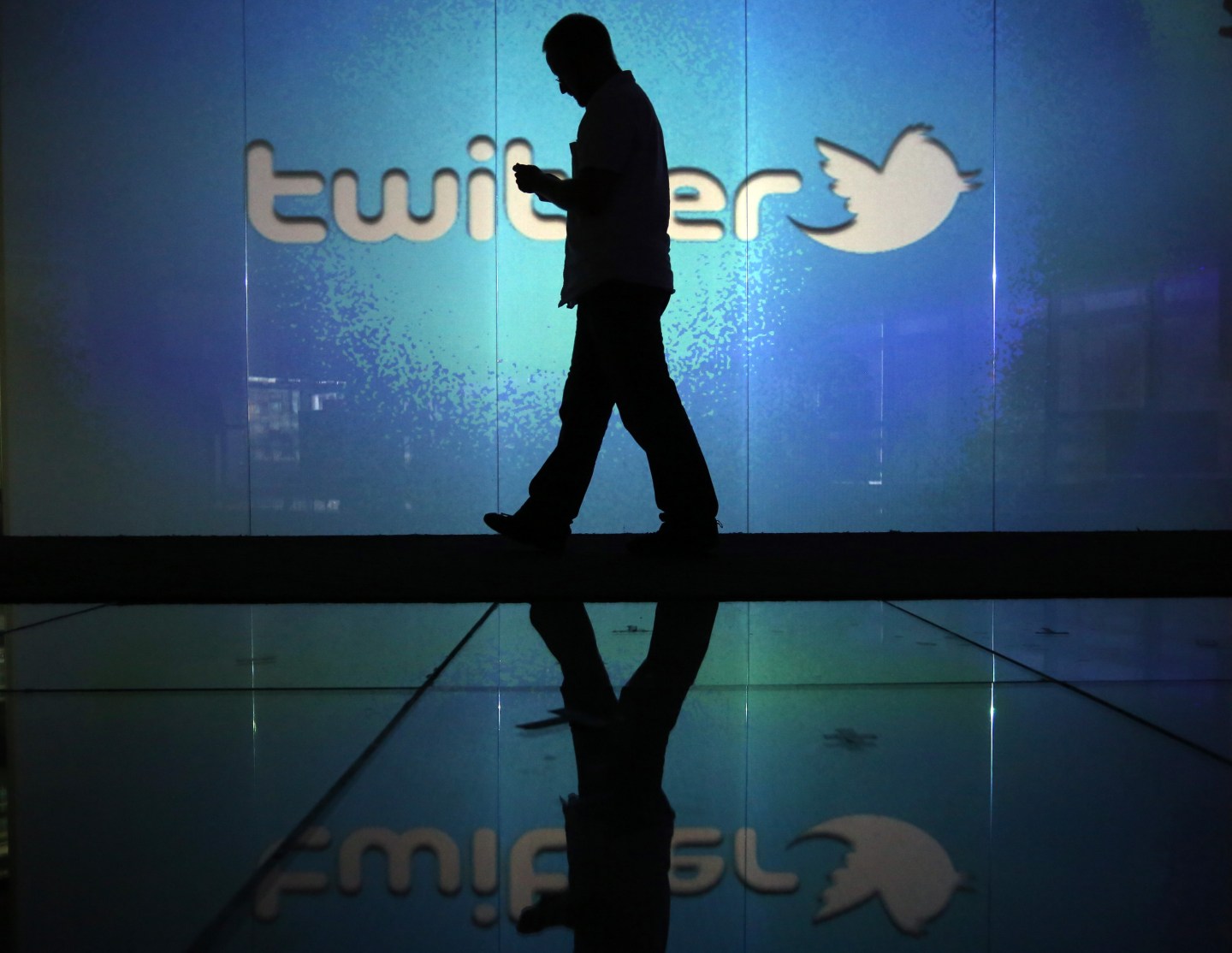 Twitter, a service focused on public conversations, is making it easier for users to receive private messages from anyone and everyone.

Users who opt into the new program can get direct messages from millions of users, in theory, reversing a policy that limited communication to people who followed each other on Twitter.

The change, announced Monday, is intended to make Twitter more of a destination for private chats amid the rapid rise of messaging services such as WhatsApp, which Facebook acquired last year for $19 billion and has 800 million users worldwide. Twitter is under intense investor pressure to ramp up user growth, which has trailed off in recent quarters and was at 288 million at the end of the fourth quarter.

With the latest adjustment, Twitter users who change their settings to allow direct messages from everyone will be able to be contacted privately by a far bigger universe of people about, for example, job offers and business ideas. Furthermore, companies, political candidates, charities, and celebrities will be able to contact people with marketing messages and receive direct responses.

“We hope these changes help you connect more easily — and directly — on Twitter with the people, causes and businesses you care about most,” the social media site said in a blog post.

Comcast (CMCSA), for instance, will now be able to field customer service complaints privately via Twitter (TWTR). Previously, this sort of communication would have been impractical, as Comcast would have had to be connected to each of its customers in order to receive those messages.

The upgrade also helps to eliminate the frequent Twitter annoyance of people posting public tweets asking someone to follow them so they can start a private conversation.

To combat the possibility of spam or stalking, Twitter says its users will be able to block anyone they choose.

To combat the possibility of spam or stalking, Twitter says its users will be able to block anyone they choose. They can also do the same by deleting a string of messages from someone who is not a mutual connection. Facebook has dealt with the problem by creating a separate inbox for messages from people who are not friends that relatively few of its users ever check.

Two years ago, Twitter tested a feature for sending direct messages to everyone, but that test was limited and will only now start rolling out to all of the service’s users.