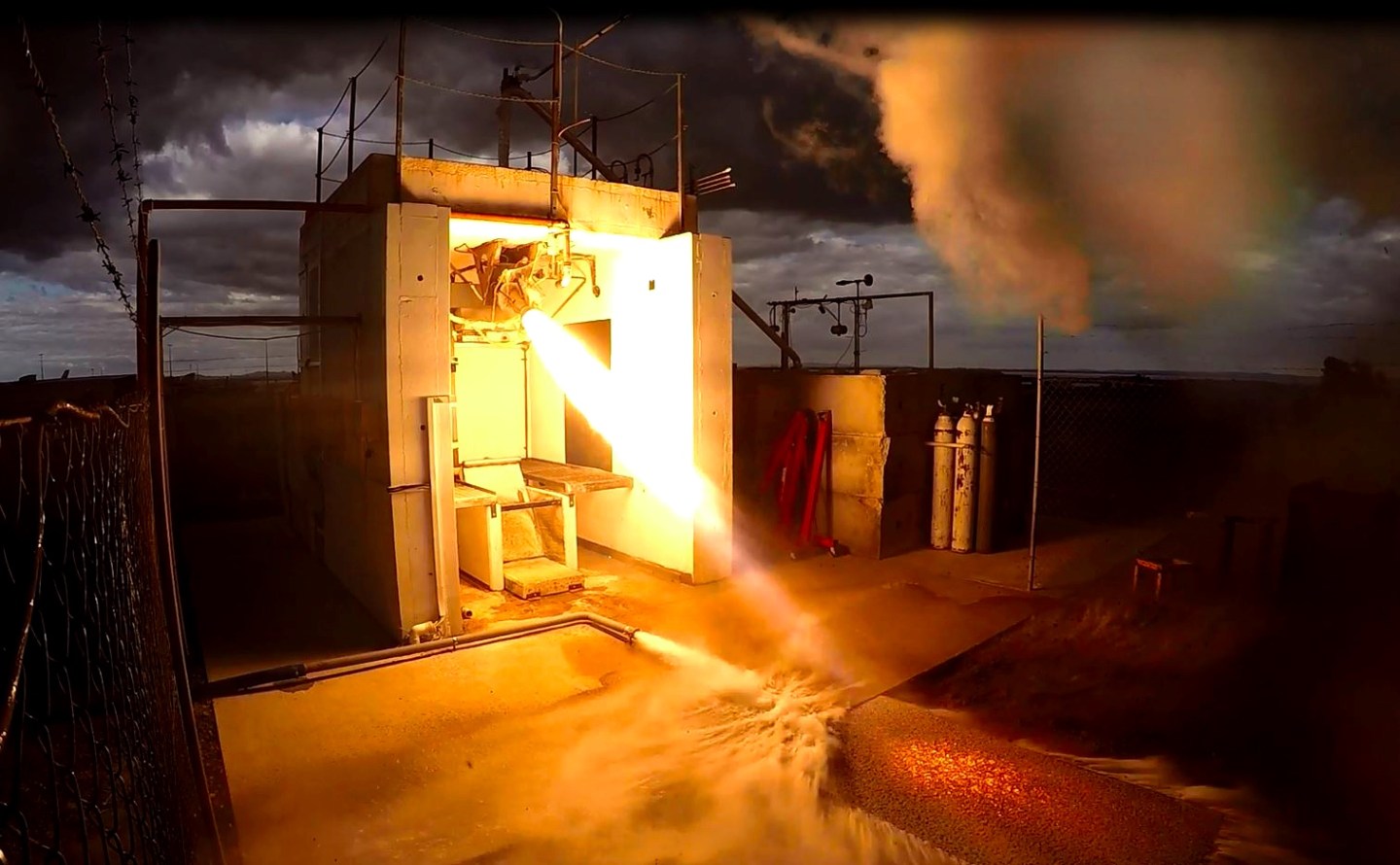 While SpaceX and now United Launch Alliance continue to pursue reusable rocket engine technology, a joint U.S./New Zealand startup aims to cut satellite launch costs by as much as 91 percent.

Using a rocket consisting of 3D-printed parts, Rocket Lab intends to put small satellites weighing as much as 220 pounds into orbit above the Earth, all for a price of $4.9 million per launch. Depending on the type and size of a payload, most launches these days start at $50 million.

But, CEO Peter Beck wants to make one thing clear about its Electron rocket: This isn’t about owning the space launch market or undercutting SpaceX or ULA for their lucrative NASA or military launch contracts. “We’re not looking to build a family of vehicles, we’re not looking to fly people,” Beck tells Fortune. “This is about increasing launch frequency and reducing the cost of building space infrastructure.”

Space infrastructure is key to both future operations in space and to creating a better future on the ground, he adds. Both technology and the market are gravitating towards small satellites (think OneWeb’s proposed small satellite Internet constellation, or a similar initiative recently proposed by Google and SpaceX). The startup’s low price and fast turnaround—it can manufacture critical parts within days—for launches could make it an attractive option for customers that don’t want to wait months for a shared ride on a larger rocket.

In a conventional liquid-fueled rocket engine, turbomachinery pumps the precise mix of liquid fuel and liquid oxygen into the engine’s combustion chamber, where it is burned to provide thrust. Those turbopumps are complex pieces of hardware that require their own engine to operate at the high performance necessary to make the rest of the engine function properly. They’re also to blame for a fair amount of rocket engine failures.

Breakthroughs in both battery efficiency and additive manufacturing have made the rocket and its engine possible, but the driving force behind Rocket Lab isn’t building the smartest, most technologically sophisticated rocket, says Beck. “The electric turbopump and 3D printing are cool, but we’re not doing them because they’re cool,” he says. “We’re doing them because it’s the only way to get the launch frequency that we want at the cost that we want.”

Frequency is a big part of Rocket Lab’s business plan. Where small satellite customers often have to wait months to piggyback their payloads on the backs of larger commercial satellite launches, Rocket Lab could integrate a payload into a rocket and launch within weeks, which raises the prospect that it could launch as frequently as the market demands. Satellites could go to orbit and begin producing value as soon as they’re ready at a launch cost comparable to a ride-share on a larger rocket.

Given that the small satellite industry is growing by double-digit percentages year-over-year (there were roughly 150 small satellite launches in 2014 with more predicted in 2015 and beyond), a $5 million rocket could find a healthy market segment to serve. Rocket Lab will test Electron throughout the rest of this year, with its first commercial launch slated for 2016.