Nvidia could be the next big thing in gaming. Here’s why. 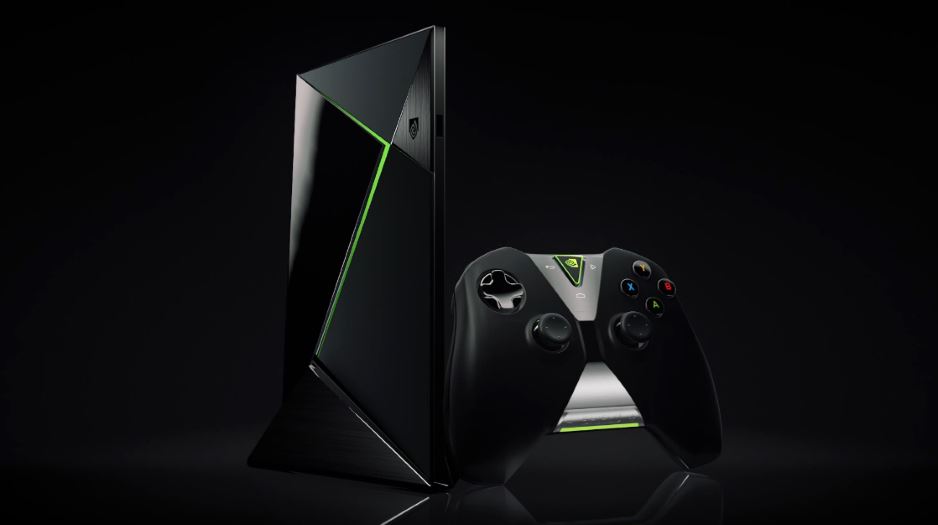 Nvidia wants to do for gaming what Spotify did for music.

Jen-Hsun Huang, CEO and co-founder of the chipset and graphic card maker, says gaming on TV right now is focused on the console. However, he believes Nvidia can expand the reach of gaming 10 to 100 times if it can make gaming more accessible by simplifying delivery of titles to a single click.

Nvidia, based in Santa Clara, Calif., is launching its new Shield console, which is a high-powered Android TV device combined with the Nvidia Grid game streaming service, in May for $200. Unlike other consoles currently on the market, the Shield streams all of its content—no downloads or discs required.

“We don’t see Shield Console competing with PS4 or Xbox One consumers,” says Matt Wuebbling, director of Shield and GeForce marketing at Nvidia. “We see this as a streaming device that delivers both entertainment and gaming in 4K. We look at it as a paradigm shift, rather than a head-to-head competition.” According to Wuebbling, Shield is the only Android TV device and only gaming device that supports 4K (Ultra HD) content on the market.

Peter Warman, CEO of video game research firm Newzoo, says Nvidia has an opportunity to succeed with Shield in regions where traditional consoles have not, particularly in Eastern Europe, Latin America, and Asia. Even in the larger markets where Sony and Microsoft have a large foothold, the lower price point and collection of 200 digital games at launch could lure gamers.

“Nvidia sees first-hand how the traditional consoles are in a gridlock because of their traditional tie-in with retail,” Warman says. “By launching a high-end, completely digital solution, developers will have a lot more freedom in launching and monetizing their content, comparable to what they are used to on PC. As others are investing billions of dollars in acquiring streaming technology, patents and companies, Nvidia might just have the best solution.”

This expansion into manufacturing and marketing branded gaming hardware is quite a change for Nvidia. The company is primarily known as the maker of Tegra chipsets, which power everything from smartphones to the entertainment systems in cars, and GeForce graphics cards. Nvidia shipped the Shield portable in July 2013 and the Shield tablet in July 2014. Both of those devices remain on the market today, with prices starting at $200 and $300, respectively.

Lewis Ward, gaming research manager at IDC, believes Nvidia entered the games hardware space because Sony, Microsoft, and Nintendo all decided to use technology from Nvidia’s competitor AMD for their latest consoles (Sony and Microsoft previously used Nvidia technology for PlayStation 3 and Xbox 360.)

“Nvidia has the chipsets and it’s not a massive R&D investment to transition to a fully commercialized hardware service,” Ward says. “Nvidia is not going to win this console battle, but it’ll carve out a niche of the HD TV gaming experience that will make investors happy and please the rabid gaming fan base.”

Ward sees the Shield console as an innovative product that also serves as an example of what can be done with Nvidia’s Tegra chips and Grid streaming technology. It’s a proof-of-concept that Ward believes Nvidia would ultimately sell to an original equipment manufacturer for the right price.