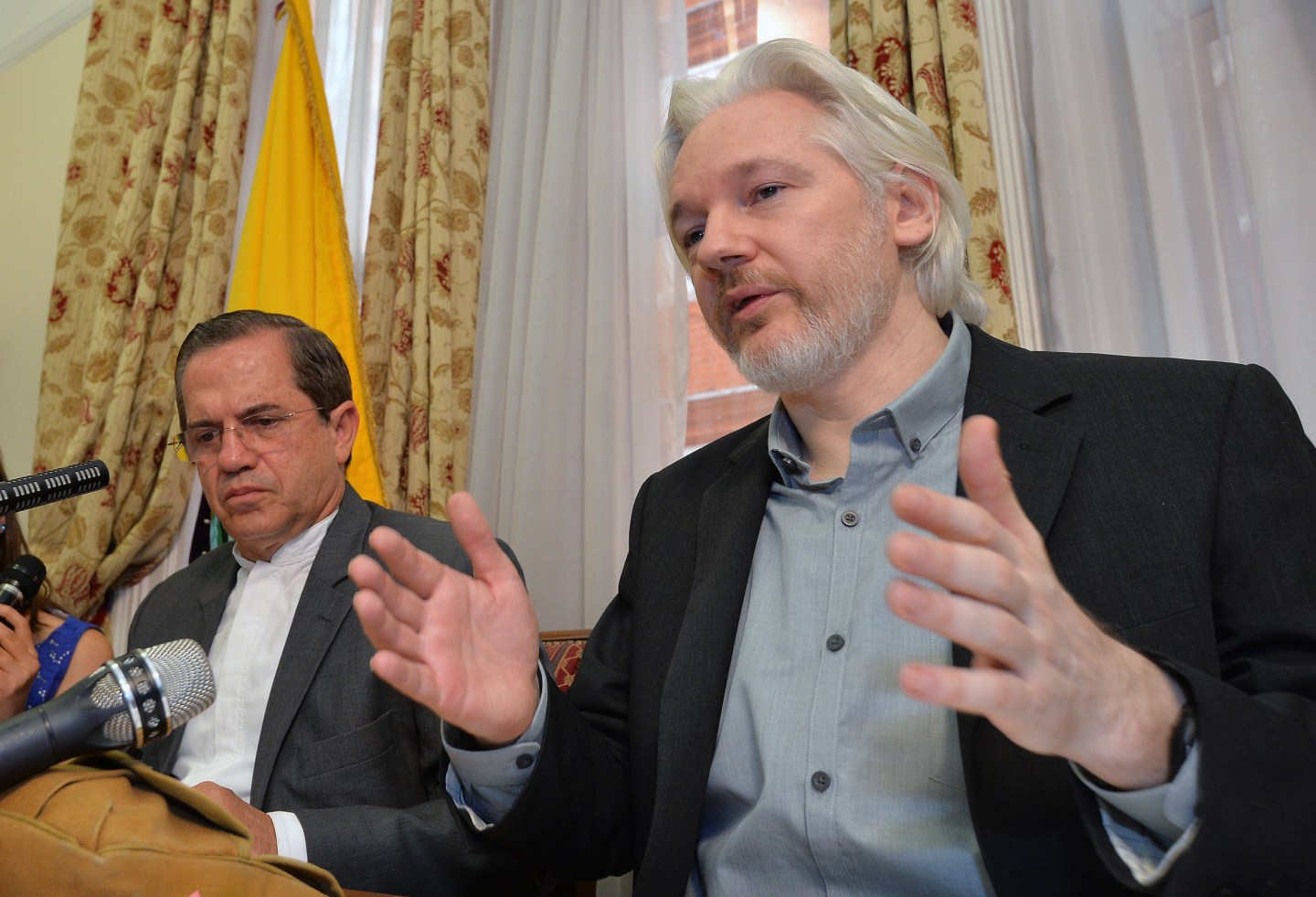 “This archive shows the inner workings of an influential multinational corporation. It is newsworthy and at the centre of a geo-political conflict,” said WikiLeaks editor-in-chief Julian Assange in a statement. “It belongs in the public domain. WikiLeaks will ensure it stays there.”

Although the Sony (SNE) hackers had dumped the data into the public arena, the leaks have never been available in such an easily accessible format until now. WikiLeaks has taken care of unpacking the gigabytes of zipped torrent and Microsoft Outlook files by organizing them into a database for browsing.

Sony Pictures, a United States subsidiary of the Japanese electronics and entertainment conglomerate, has been reeling after its highly public cyber trouncing. The White House blamed North Korea for the act of “cyber vandalism,” presumably a retaliation for Sony’s parody of North Korean dictator Kim Jong-un in its comedy ‘The Interview’. President Obama publicly accused the hermit kingdom at the end of last year.

Assange, whose own gripes about Hollywood are well-known, is still holed up in the Ecuadorian embassy in London. He remains a staunch advocate of radical transparency. A statement accompanying the release said:

WikiLeaks has a committment [sic] to preserving the historical archive. This means ensuring archives that have made it to the public domain remain there regardless of legal or poltical pressure, and in a way that is accessible and useable to the public. WikiLeaks’ publication of The Sony Archives will ensure this database remains accessible to the public for years to come.