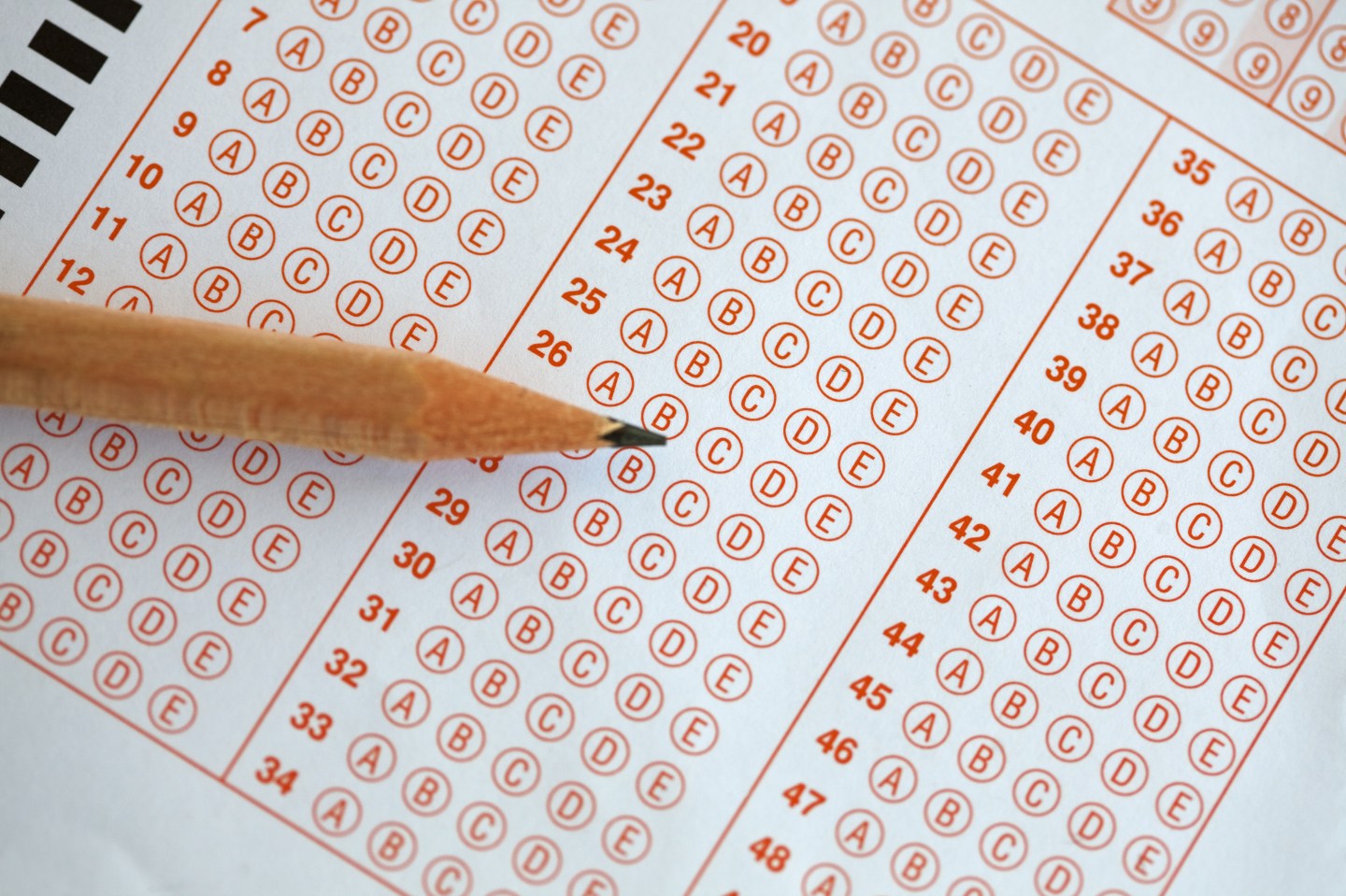 For 25 years, the Medical College Admission Test has remained mostly the same despite the vast advances in medical research and technology.

That changes Friday when the Association of American Medical Colleges rolls out its new, longer MCAT to the estimated 85,000 wannabe doctors who will take the exam this year.

Counting breaks, the new test will take seven and a half hours to complete, more than three hours longer than the old version, and will cover a broader set of disciplines than in the past. The new test has no essay portion but will include a new section on psychology, sociology, and the biological foundations of behavior. The overhauled exam will require test takers to demonstrate how well they can apply knowledge as opposed to simply measuring how skilled they are at memorizing it.

The changes are aimed at creating a medical school entrance test that relates better to the changing nature of health care delivery, which requires doctors to develop more therapeutic relationships with patients in efforts to combat sensitive medical issues like obesity and diabetes. In addition to scientific knowledge, there’s “a whole other scope of understanding that’s important to have in terms of how environments and behavior affect health,” says Atul Grover, a doctor and chief policy offer for the AAMC. “That’s true whether you’re a primary care doctor or a cardiothoracic surgeon.”

But there’s another factor behind the exam’s new emphasis on measuring skills other than the test-takers’ knowledge of hard science: easy access to digital medical information.

When the old MCAT was created more than two decades ago, “the world was very different in terms of the ability to access information. Doctors weren’t able to carry around a medical or science reference guide in their pockets,” Grover says.

Because medical information vital to a doctors’ clinical practice is so readily available via computers, tablets, and smartphones, it’s less vital that they know such facts off-the-cuff and more important that they are able to adequately apply the material that’s at their fingertips.

The changes to the MCAT are geared at “bringing more of a human side into medicine without losing [medicine’s] science foundation,” Grover says. When the AAMC asks for feedback about what would make better physicians, he says, “there’s very little that the public says about technical knowledge. I think they feel as though doctors go through a rigorous education and licensing process. Where we always get dinged is on things like bedside manner and how we should better communicate with patients when they’re trying to tell us something important instead of having one hand on the door knob.”