Ben Bernanke is going to advise one of Wall St.’s biggest hedge funds 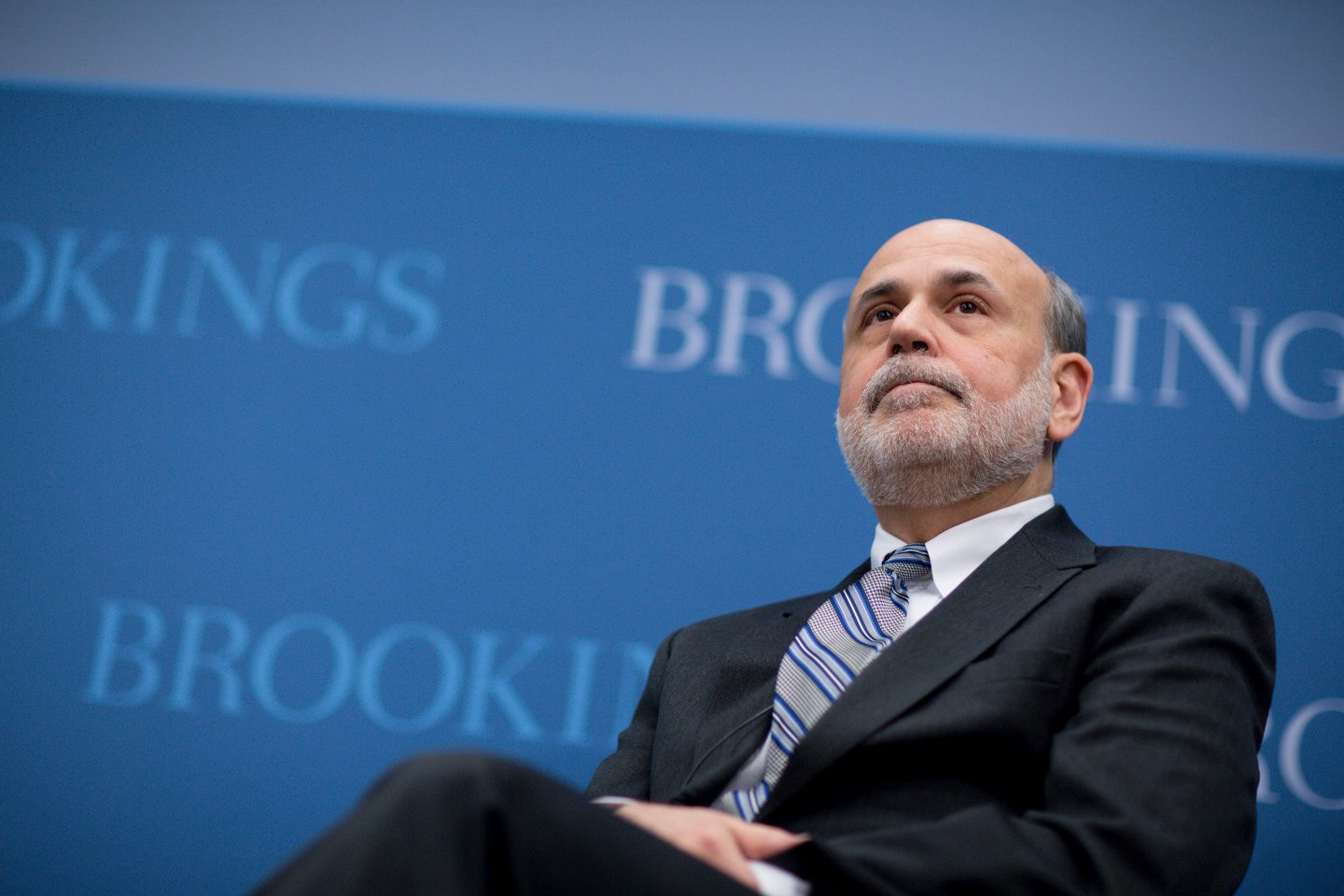 The former Federal Reserve board chairman is joining Citadel, one of Wall Street’s biggest hedge funds, as an adviser, the New York Times reports. Citadel, founded by the billionaire Kenneth Griffin, boasts $25 billion of investment capital today–most of it highly sensitive to the looming rise in the Fed’s interest rates.

Bernanke stepped down from the Fed last year and told the Times he has since been “looking for an opportunity to use my skills and knowledge.”

As Citadel is an asset manager, rather than a bank, it’s not regulated by the Fed, and so there should be no conflict of interest, he said.

All the same, Bernanke is the latest person to parley his experience of high office in the public sector into a choice position in high finance, and that after only a relatively brief interval. His former colleague, Jeremy Stein, likewise joined the (slightly smaller) hedge fund BlueMountain Capital Management less than a year after stepping down from the Fed’s board.

The phenomenon is hardly limited to central bankers, of course: Treasury Secretary Timothy Geithner, White House chief of staff William M. Daley and even CIA director David H. Petraeus have all found the lure of the investment business irresistible.