Sex, lies, and CEOs: The hefty price of executive indiscretions 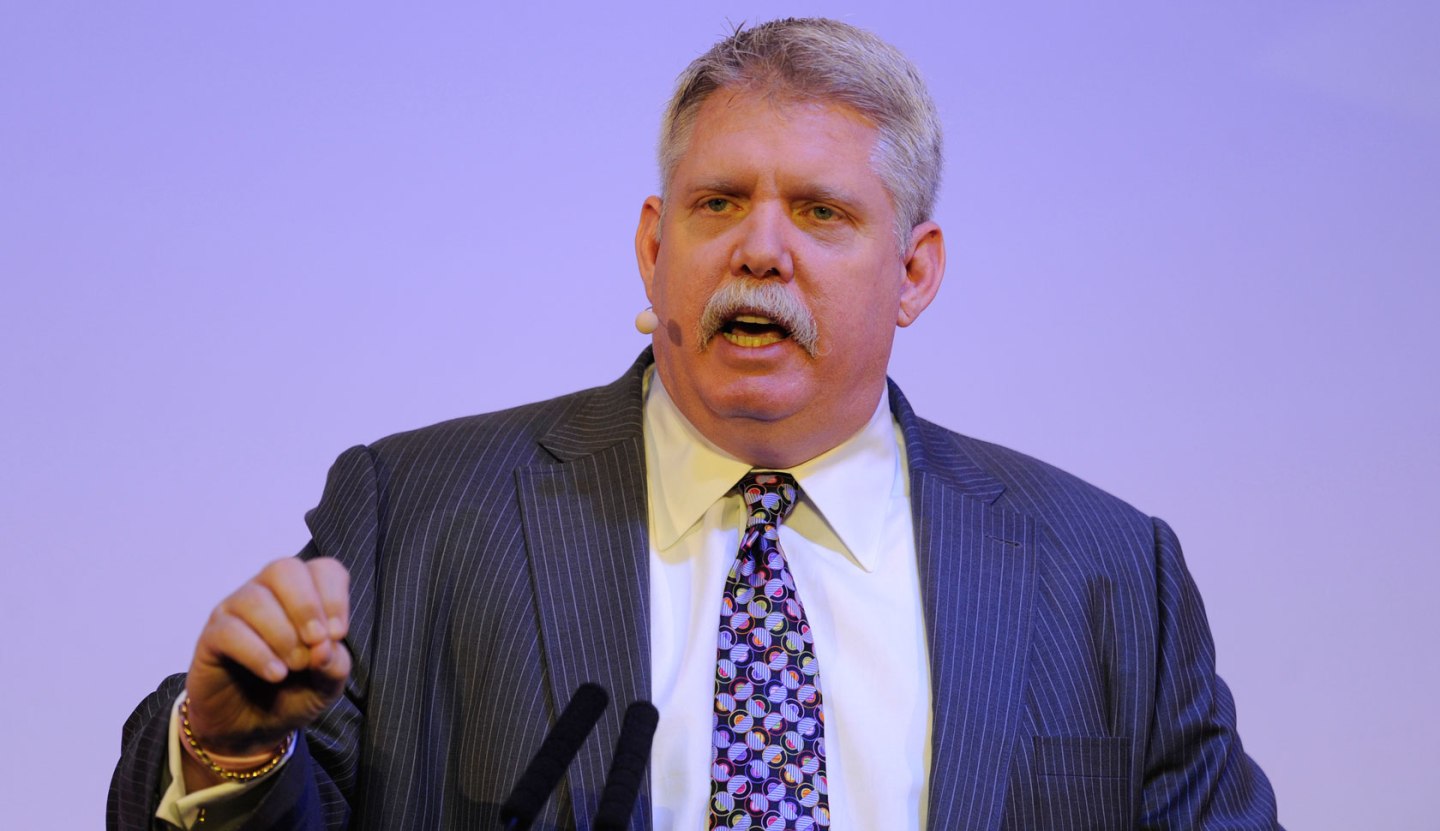 Trust in public figures is as important in television newsrooms as it is in company boardrooms. And when that trust is betrayed, shareholders lose money. A lot of money.

CEOs guilty of sexual misadventure, substance abuse, violence, and dishonesty are responsible for massive destruction in stockholder value, according to new research. A study by Professor Brandon Cline of Mississippi State University, with co-authors Ralph Walkling (Drexel University) and Adam Yore (Northern Illinois University), shows that companies experience an average shareholder loss of $226 million in the three days after the announcement of a CEO indiscretion. “The evidence shows,” said Cline in an interview with Fortune, “that activities of violence, substance abuse, dishonesty, and sexual misadventure in personal lives translates into damage to companies.”

The study gives a number of recent, high-profile examples of such behavior, including former Best Buy CEO Brian Dunn, who was accused of having an affair with a 29 year-old leadership trainee in 2012; former US Airways CEO (and current CEO of American Airlines) Doug Parker, who was arrested in 2007 for driving under the influence, following two prior convictions; and, again from 2007, the former head of Time Warner’s HBO unit, Chris Albrecht, who was accused of assaulting his girlfriend outside an MGM casino after a boxing match. The study also cites former Yahoo CEO Scott Thompson, who in 2012 was found to have claimed an unearned computer science degree.

In all, the study found examples of 219 CEO indiscretions, some of whom had multiple instances of such behavior. Some 96% of the CEOs under examination were male. The most common misbehaviors – almost half – were sexual in nature, while a third involved some form of dishonesty. Only around a tenth each involved substance abuse or violence. “We find that in many of the examples where a CEO’s indiscretion caused significant harm to the company, the CEO was a repeat offender, underscoring the importance of stakeholders really getting to know company leadership,” Cline said.

Knee jerk reactions to the announcement of an extramarital affair or lying about qualifications would seem obvious, and an immediate damage to a company’s stock price is almost inevitable. But the damage lasts longer. Indiscretions are not just associated with short-term stock price damage. Stock prices at companies that suffered from CEO mess-ups fell in total by between 11% and 14% over the subsequent 12 months.

Firms with badly behaved CEOs also have poorer operating performance during the fiscal year in which the CEO is found out. And such companies are also far more likely to be sued by shareholders, and they are more likely to the subject of an investigation by the Department of Justice or the Securities and Exchange Commission, or both.

It doesn’t seem to make much difference whether the CEO keeps his job or is dismissed. Companies who fired their CEO perform just as poorly as those who leave him in the job. This seems to be the case despite the fact that companies with better boards—more independent directors, better oversight of management – are far more likely to fire a guilty CEO than those with lax boards.

Sexual indiscretions were the most common CEO mishap examined in the study, but they were not the most damaging to a company’s performance. “Interestingly, relative to the other indiscretion categories, such as substance abuse and sexual misadventure, the results are particularly severe for cases of dishonesty,” Cline said. “Personal dishonesty impairs reputation and ruins the trust and confidence that investors, the board, subordinates, and customers have in management.”

Shareholders react badly to these events because they are concerned about two major issues with management. The first is “distraction”; the CEO can’t do a good job because he is dealing with fallout from the disclosures. The second is “managerial character”; shareholders simply don’t trust a CEO who has told lies.

To look at this even more closely, the study tried to find out if companies with indiscreet CEOs were also more likely to manipulate their finances. It turns out that they were.

These companies are hit multiple times – falling stock prices, poor operating performance, legal action, and manipulating earnings. There is an obvious conclusion for CEOs—don’t do it. But better corporate governance can help.

Almost a quarter of the CEOs who were found to have committed such indiscretions were founders. Founder CEOs have far more power over their boards than widely held institutions. Boards that are paying attention, and where the CEO knows it, are far less likely to have these kinds of problems in the first place.