The most important business lesson I learned in my 20s 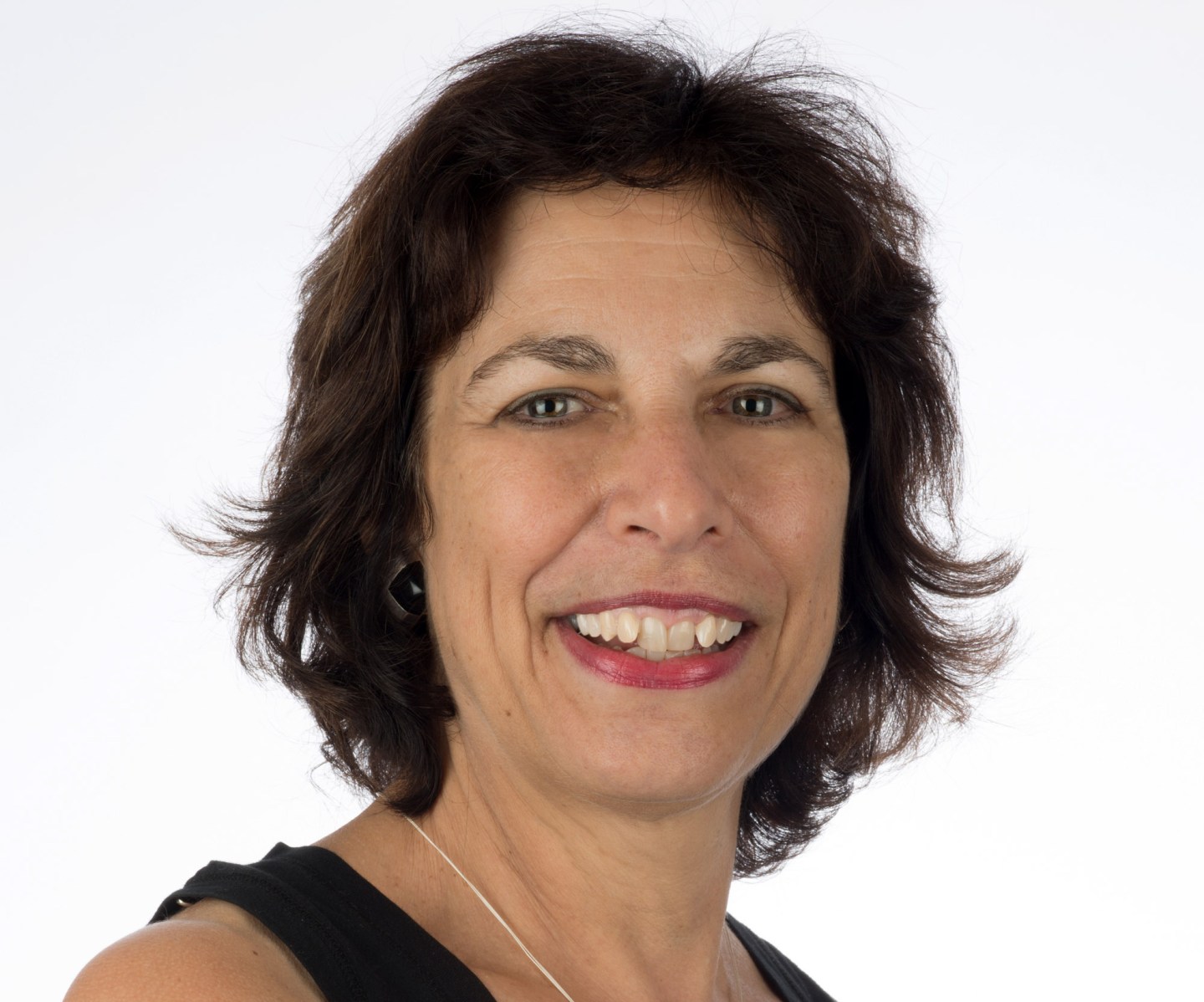 MPW Insider is an online community where the biggest names in business and beyond answer timely career and leadership questions. Today’s answer for: How should every successful woman deal with rejection? is written by Barbara Dyer, president and CEO of The Hitachi Foundation.

It was the 1970s. I was in my early 20s and had landed my dream job. As the new executive director of the San Leandro Girls Club (now Girls Inc. of Alameda County)— a nonprofit organization with a mission to inspire all girls to be strong, smart, and bold. I had the opportunity to bring this organization to a new level of impact and scale. Women were challenging limits and widening opportunities across the U.S., and this organization, founded in 1958, was about to enter the fray. Working with dedicated volunteers, we launched programs that created new opportunities for girls and young women. We deepened relationships with civic organizations, local companies, public schools, universities, and government agencies. We spanned cultural and economic divides as our doors opened to communities across the east side of the San Francisco Bay.

While a steady stream of individual contributions, membership dues, and community fundraisers kept the clubhouse open, we lacked the resources of the more well-heeled clubs for boys. Our programs relied upon the generous spirit and talent of volunteers, but we had grander ambitions of tackling the seemingly intractable problems facing many girls and young women. Solving big problems would need bigger checks and longer-term commitments. We had to go after foundation dollars. Unlike the Boys Club, we had never received funds from the United Way of the Bay Area, a crucial funder organization affiliated with United Way of America, established to strengthen communities in the region. The board and I set a goal to become a member agency of the Bay Area chapter. This would be a signal that we passed the test and had earned the credibility of a United Way funded agency. We followed all the rules and applied with a compelling case. We were rejected.

I licked my wounds and quickly sprang into action. My first move was to ask for an objective and thoughtful analysis that supported their decision to reject us. “Learn from this,” I told myself. “They will offer guidance and help us be a better candidate next time.” Not so, as it turned out. They did not divulge their assessment and offered no guidance. Remember – this was more than forty years ago. Times were different and the United Way was simply reflecting the norms of the era. Undeterred, we took another route. San Leandro, a city in Alameda County, was a base for many large corporations such as Caterpillar Tractor and Singer Corporation, along with dozens of mid-sized companies. Businesses like these were the United Way’s money-raising engines. Each year, their corporate giving campaign would tap into the charitable spirit of companies and their employees–filling the “community chest” with funds to be returned to grass-roots community organizations. If we could not get to ‘yes’ purely on our merits, maybe our play should be with the local companies who support the United Way chapter.

Armed with data about dollars donated compared to dollars directed into the community; gender inequities in funding; and our plan on how we benefit the community–the board members and I went door-to-door to visit the local companies that participated in the corporate giving campaign. We invited business leaders to gatherings at the Girls Club. We built relationships, shaped visions, and sparked action. The outcome: a bold letter from local business leaders saying that they would redirect their annual campaign contributions and give to the Girls Club if we were not given a fair review by United Way. We applied again and were funded.

The lessons for me in this early experience were critical. First, rejection focuses attention. It shapes strategy and fuels efforts. Second, a worthy cause and strong programs, while essential, are insufficient if not teamed with a sharply honed strategy. All successful organizations–especially those that are cause-based–start with purpose and quality; but they scale-up through building relationships that alter any power dynamics that may impede progress.

How failure helped me start my own business by Maren Kate Donovan, CEO of Zirtual.

Why women need to stop holding back at work by Gloria Cordes Larson, president of Bentley University.

So you didn’t get the promotion. What’s next? by Debbie Messemer, managing partner at KPMG San Francisco.

You’ve made a mistake at work. Now what? by Stacia Pierce, CEO of Ultimate Lifestyle Enterprises.

How rejection made me a better employee (27 years later) by Liz Wiseman, president of Wiseman Group.