Why women need to stop holding back at work 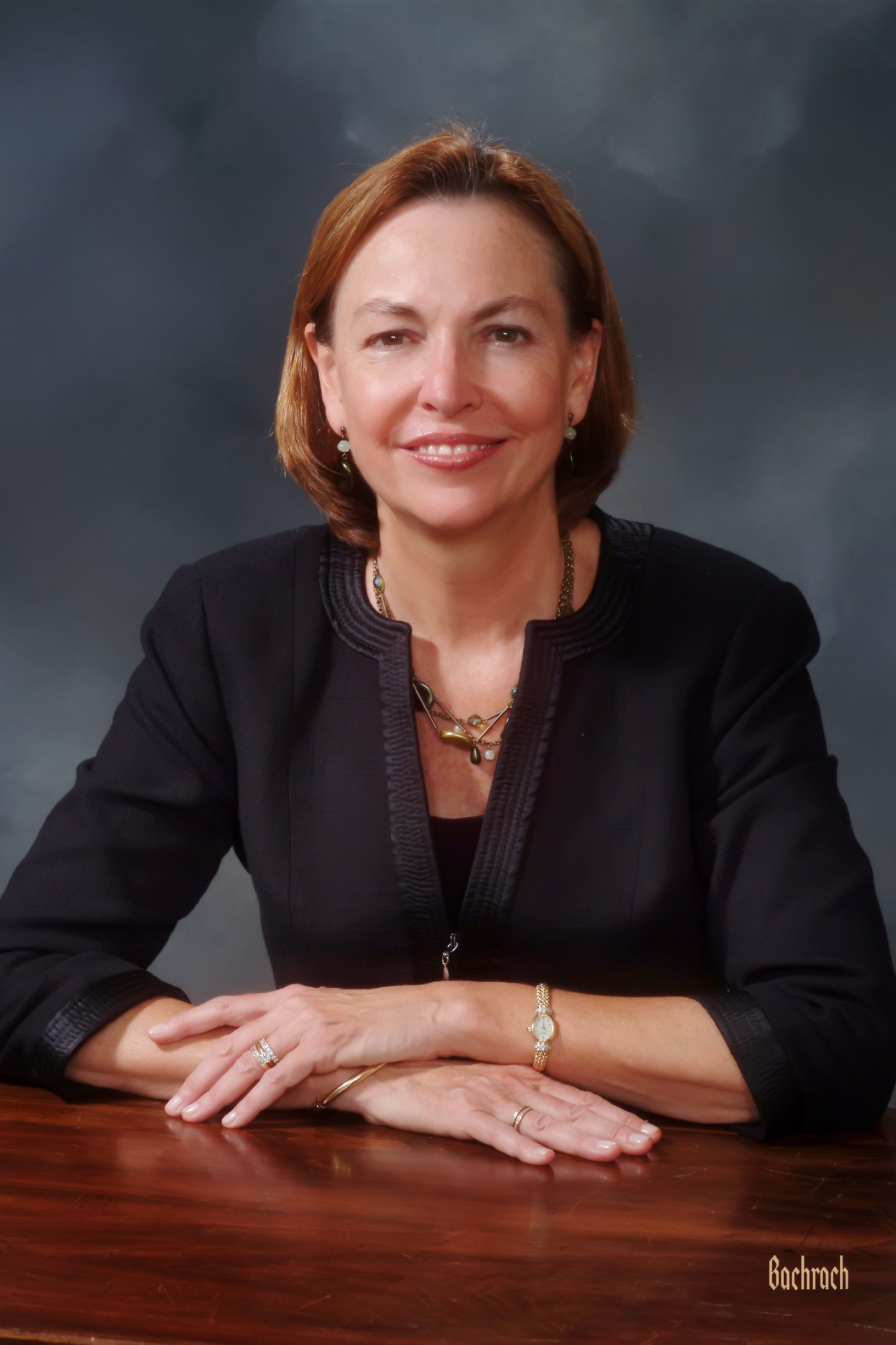 MPW Insider is an online community where the biggest names in business and beyond answer timely career and leadership questions. Today’s answer for: How should every successful woman deal with rejection? is written by Gloria Cordes Larson, president of Bentley University.

Rejection will happen to all of us at some point, likely in both professional and personal pursuits. In my opinion, how you handle rejection is far more important than the rejection itself. Rather than letting yourself feel defeated, seize the opportunity to reflect and learn something new.

This is particularly important for women to keep in mind, because for one reason or another, we often blame ourselves when things don’t go our way. Far too often, women say, “It must have been me. What did I do wrong?” However, it’s important to remember that the decision may have had very little to do with you. For example, not getting the new job or promotion you were seeking may have more to do with the other candidates, the hiring process, or the specific people with whom you interviewed. Often, rejection isn’t about you at all!

Nevertheless, facing rejection alone is hard that’s why its crucial to have a strong support group to lean on. It’s easy to call on your support system when things are going well, but it’s when the chips are down that you will need this group the most. Whether it’s close friends, supportive colleagues or your spouse, it’s important to have a group of people who will never let you pull the covers over your head and give up.

When I was chairwoman of the Massachusetts Convention Center Authority, we were tasked with building a new, $800 million convention center on Boston’s waterfront. The project was controversial and the criticism was often overwhelming. Critics said it was too costly and would never open on the promised timeline. Others said it would fail to attract business and become a “white elephant.” I encountered rejection often during the project, but what kept me motivated was the conviction that what we were doing was right. We truly believed the convention center would be a major economic driver for the Boston area, a magnet for tourism, and a catalyst for harbor front development–showcasing the city’s world-class capabilities.

If you believe strongly in what you’re doing–or if you believe strongly enough in yourself–then no amount of rejection can change that. In the end, we were right – the Boston Convention and Exhibition Center was built on time and on budget, and has proved since then to be a huge success. Rejection will visit all of us at some point. When it does, you can do one of two things: you can wallow in the disappointment and let it defeat you or you can make it a positive experience and learn from it. I hope you choose the latter.

So you didn’t get the promotion. What’s next? by Debbie Messemer, managing partner at KPMG San Francisco.

Why even the best employees need to experience failure by Perry Yeatman, CEO of Perry Yeatman Global Partners.

You’ve made a mistake at work. Now what? by Stacia Pierce, CEO of Ultimate Lifestyle Enterprises.

How rejection made me a better employee (27 years later) by Liz Wiseman, president of Wiseman Group.