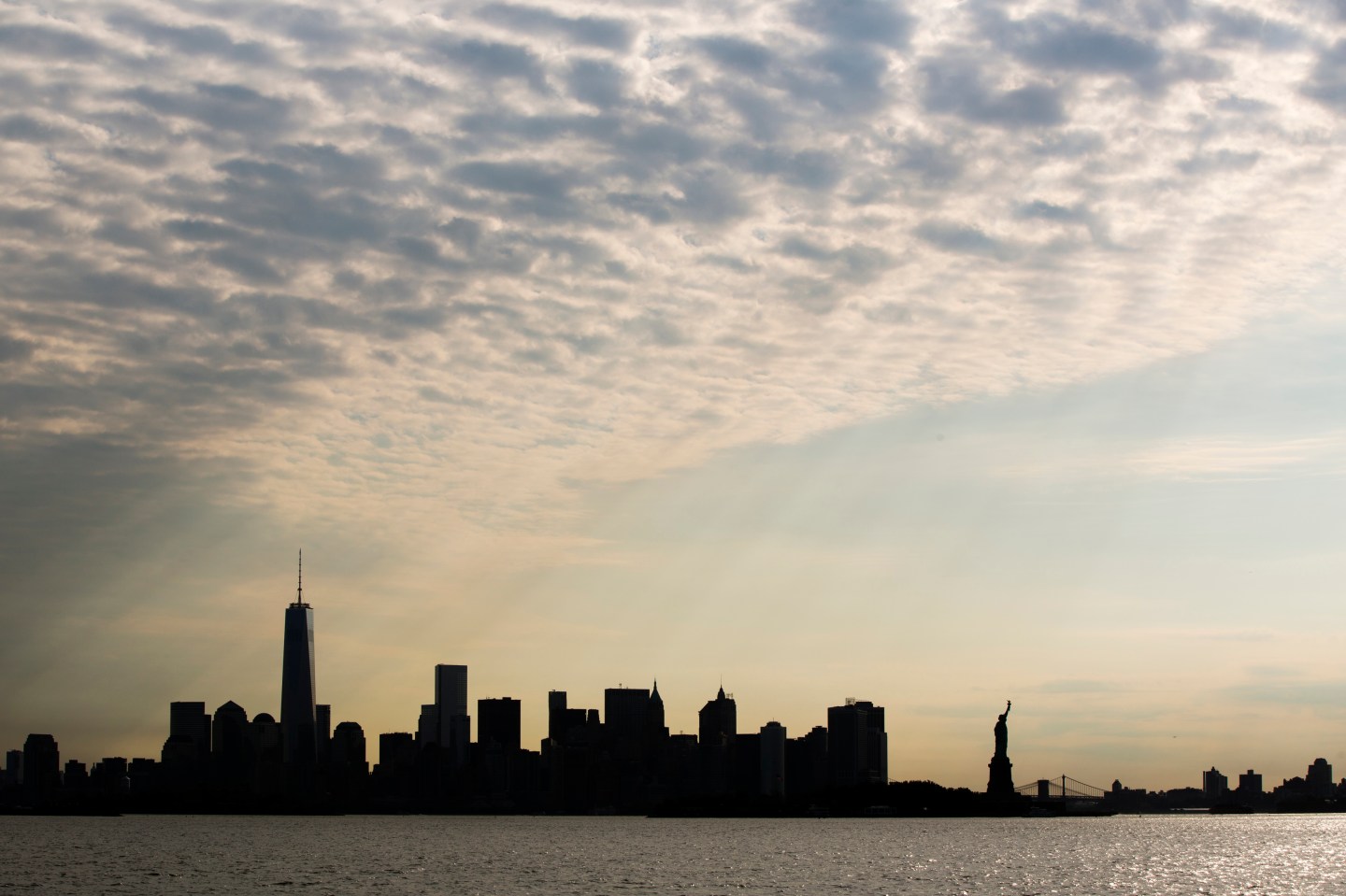 Yesterday I expressed shock at a NY Times report that New York City’s $160 billion pension system had “reported the performance of many of their investments before taking fees to money managers into account.” Namely, the story said that the pension system had been using gross performance figures for private investments like private equity and real estate — and, once net calculations were made, returns were “$2.5 billion below expectations over the last 10 years.” Its primary source was NYC Comptroller Scott Stringer, who had ordered a review of the past decade of investment returns.

Since then, there have been some developments. First, NY Times admits that it messed up the story. The pension system had indeed included fees in its private investment performance calculations. It was fees on actively-managed public equity investments that had been excluded (for what reason I still don’t know).

Second, it should be emphasized that this $2.5 billion private markets figure ($1.7b for private equity, $900m for real estate) – which read like a loss – actually refers to private market investments vs. an NYC-constructed “public market equivalent” (PME). In other words, it’s fewer hypothetical gains, rather than what we would generally think of as a “loss.”

More important, however, is that the Comptroller’s math is sprinkled with all sorts of fantastical fairy dust.

For starters, the PME itself gets a 300 basis point bump to account for private equity’s illiquidity. It’s a pretty big addition, given that NYC’s actual private equity investments appear to have actually outperformed the Russell 3000 (NYC’s public equity benchmark of choice) over the past ten years. Or at least it seems to have done so, based on other NYC investment reports (which sometimes conflate gross returns with net returns, but breakouts suggest that the private equity data is all net of fees).

In addition, the Comptroller’s report yesterday explicitly excludes private equity “results for funds in 2012, 2013 and 2014 vintages with less than 50% of assets drawn” – but then compares them to a PME that runs through 2014. In other words, the PME gets the benefit of bull markets while shortchanging private equity of those same valuation mark-ups. To be sure, I appreciate wanting to control for J-curves – but a 2012-vintage fund that is <50% called, in this era, might have had some significant IRR appreciation and maybe even some distributions.

I certainly understand wanting to pressure private equity and other Wall Street investment firms to reduce fees, and even implicitly threatening to walk away from the asset class. But this has been a pretty ham-handed way of going about it.