Look at how much Zynga shareholders dislike the CEO swap 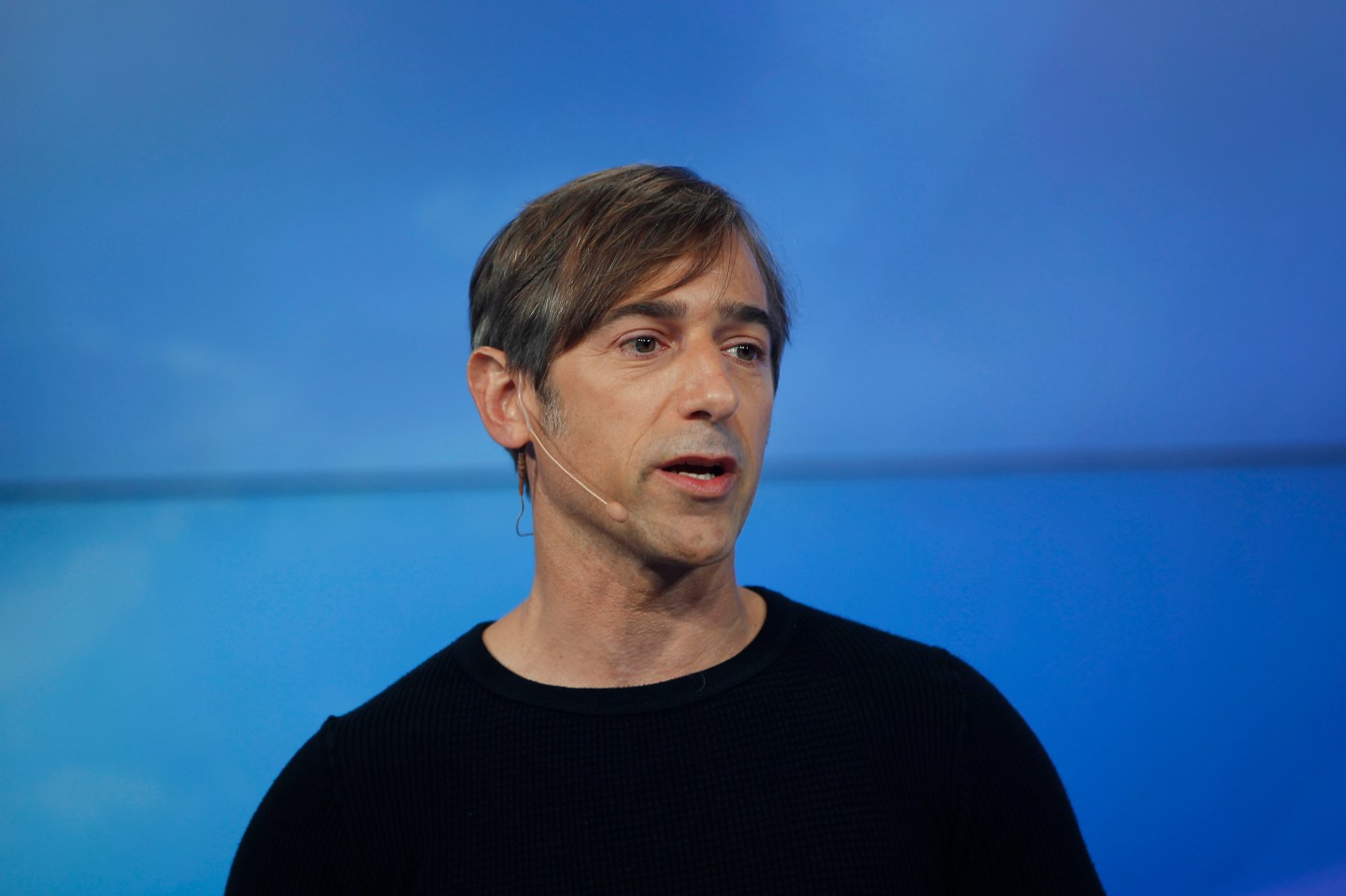 Shares in social gaming company Zynga continue to sink Thursday after the company announced late Wednesday that cofounder Mark Pincus is rejoining the company as CEO.

Pincus returns to the struggling company just two years after being replaced by Microsoft veteran Don Mattrick. Zynga has struggled with falling revenue and a series of quarterly losses.

Zynga was initially successful thanks to a lucrative strategy of making social games for Facebook’s desktop platform, going public in a 2011 IPO that raised $1 billion for the company. However, the company failed to successfully adapt as more Facebook users and people at large moved to mobile platforms like smartphones.