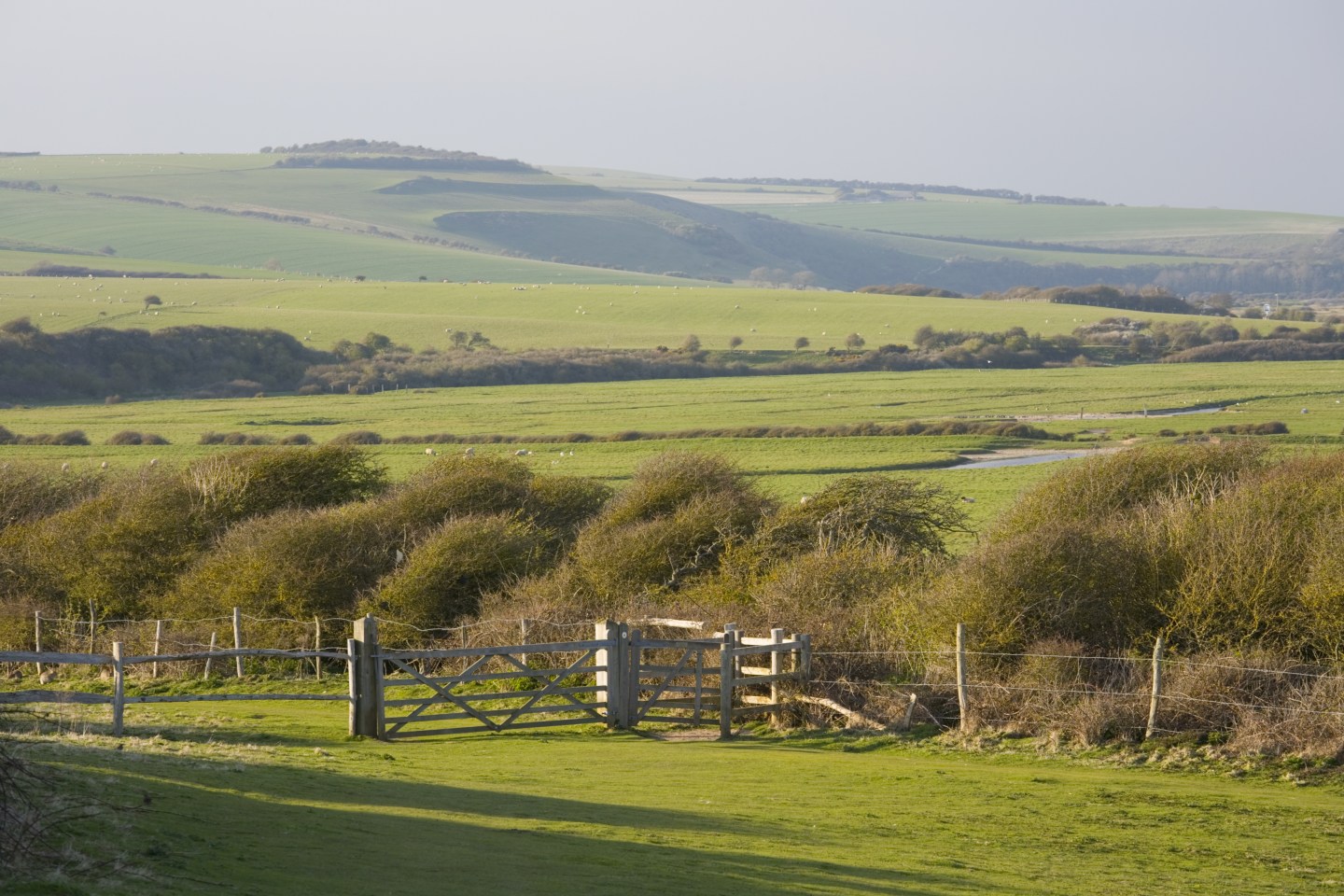 Britain may–and the keyword here is ‘may’– have just discovered an oil resource to rival the North Sea, underneath the leafy shires of southern England.

If confirmed, the news could transform the energy balance of one of Europe’s largest economies. But finding the oil is likely to be the easy part. Any development would be sure to face enormous opposition from environmental campaigners and local residents.

“Based on what we’ve found here, we’re looking at between 50 and 100 billion barrels of oil in place in the ground,” UKOG CEO Stephen Sanderson told the BBC. A lot more drilling and well testing will be needed before that can be confirmed though.

UKOG’s estimate extrapolates from a report by U.S. geological analysis firm Nutech, which identified 158 million barrels per square mile of ‘oil in place’ in the area drilled. UKOG has licenses around the Weald Basin covering 55 square miles. Most of the oil discovered is in an Upper Jurassic formation at a depth of between 2,500 and 3,000 feet.

Sanderson said in a stock exchange filing that the drilling results had transformed the assessment of the area’s resources thanks to “new cutting-edge data”. He said Nutech, which has wide experience of analyzing shale formations in the U.S., had established that the geology of Horse Hill was analagous to productive parts of the Bakken and Permian Basis shale formations, as well as the vast Bazhenov shale formation in west Siberia. The U.S. analogues have allowed between 3% and 15% of the oil in place to be recovered.

The British Geological Survey had reported last year that the Weald, which spans most of south-eastern England from Kent to Hampshire, could have between 2.2 and 8.5 billion barrels of shale oil in place, with a central estimate of 4.4 billion barrels.

However, it had been widely assumed that only insignificant amounts could be recovered without using the controversial technique of hydraulic fracturing, or fracking. Resistance to fracking in the U.K. is high, after initial efforts in Lancashire, north-west England, caused minor earthquakes. Concerns about pollution of the water table by the chemicals necessary for fracking are also rife.

Nutech’s analysis suggests that the oil at Horse Hill can be recovered without fracking because the rock around it is naturally fractured, UKOG said.

Whether the scale and accessibility of the oil is enough to tilt the balance of the political and economic argument over developments is still highly doubtful. The U.K. has a well-organized Green lobby and its only Green member of parliament won her seat in 2010 largely due to the strength of anti-fracking feeling in nearby Brighton.

But such concerns were far from the minds of the long-suffering investors in UKOG Thursday. By mid-morning in London, its shares, which have traded like a moribund penny stock for most of the last seven years, had nearly trebled in value.