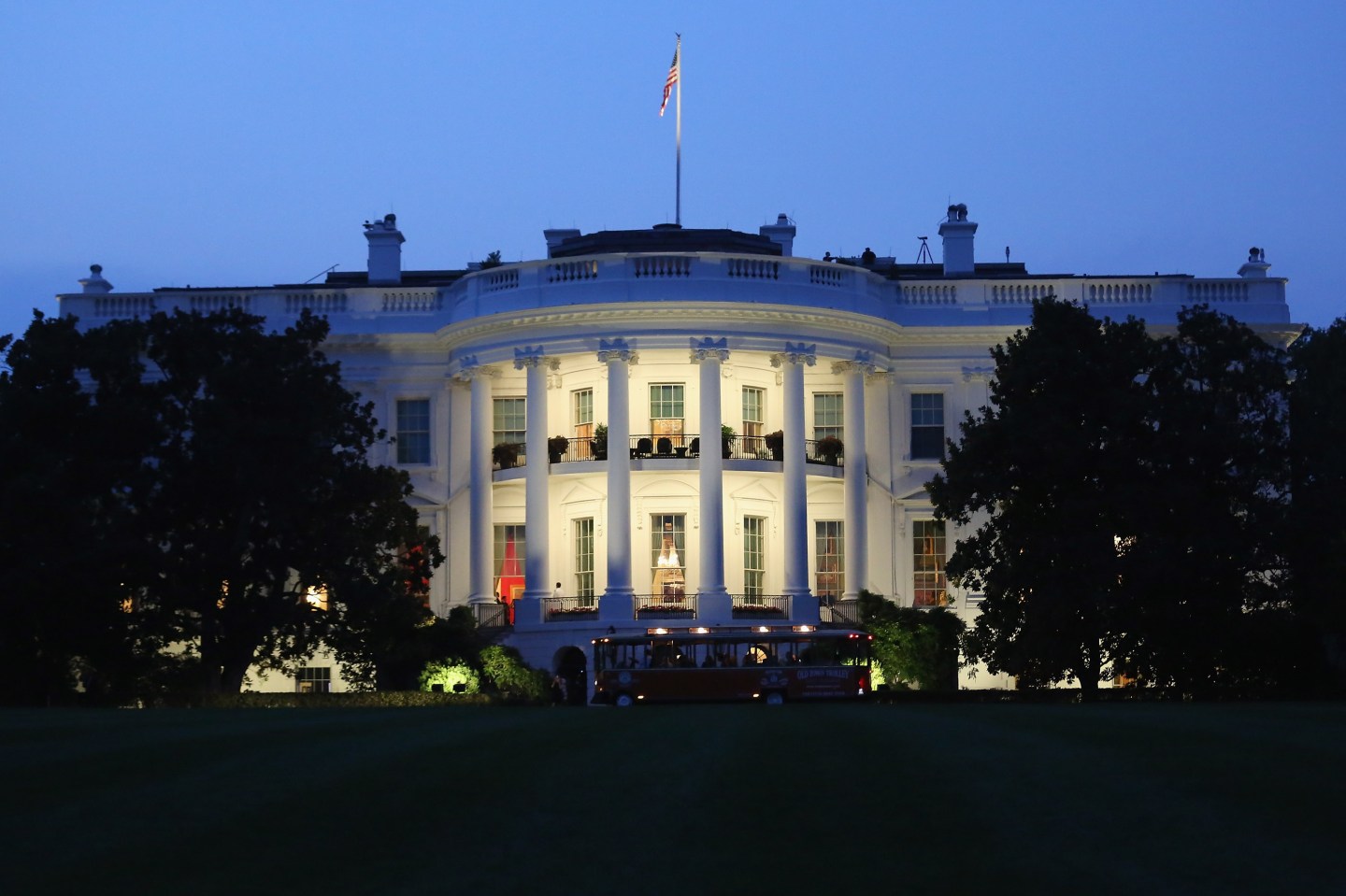 The White House has been hacked and investigators think they know how, according to unnamed officials in a CNN report.

In November, hackers are said to have breached the U.S. State Department’s unclassified email system. A month later, “suspicious cyber activity” was noticed on a White House computer network, Reuters said. Now it appears as though these same hackers used the State Department cyber intrusion—which has been ongoing despite the department’s best efforts to block and wipe it—as a beachhead to gain entry into the White House’s computer systems.

White House deputy national security advisor—and Fortune 40 under 40 alum—Ben Rhodes told Wolf Blitzer on “The Situation Room” that the White House has separate networks: one classified, one unclassified. Hackers appear only to have breached the unclassified one, CNN reported. As Rhodes told Blitzer:

Well, Wolf, first of all I’m not going to get into details about our cyber security efforts. What I can say though, Wolf, is, as you said, we were public about the fact that we were dealing with cyber intrusions and the State Department was public about that, but the fact of the matter is that we have different systems here at the White House, so we have an unclassified system and then we have a classified system, a top-secret system. That is where the sensitive national security information is—the classified information is—that was a secure system. So we do not believe that our classified systems were compromised.

I will tell you, Wolf, as a general matter we are constantly updating our security precautions on our unclassified systems. But frankly, we’re also told to act as if we need to not put information that is sensitive on that system. So, in other words, if you’re going to do something that’s classified you have to do it on one email system, on one phone system, and frankly you have to act as if information could be compromised if it’s not on the classified system.

According to CNN, unnamed White House officials blamed the White House breach on Russian hackers. “One official says the Russian hackers have ‘owned’ the State Department system for months and it is not clear the hackers have been fully eradicated from the system,” CNN reported. After assessing the malware used by the attackers and their methods, the officials seem to believe that the White House breach is in some way linked to Moscow.

In the fall, U.S. director of national intelligence James Clapper told an audience at the University of Texas in Austin that Russia posed a bigger cyber threat than China.

The intrusion likely resulted, as many cyber breaches do, from an employee clicking on a malicious link or attachment in a so-called phishing email. That’s how investigators believe the hackers accessed the State Department’s systems, according to the Wall Street Journal. It’s also how they believe the hackers infiltrated the White House systems—this time, under the guise of a hijacked State Department email account, CNN said.

Though the White House has downplayed the severity of its breach since the fall, CNN noted that the hackers would have gained access to President Barack Obama’s private itinerary—an undeniably irresistible target for foreign spies.

Read next: Gasp! China admits to having cyber warriors