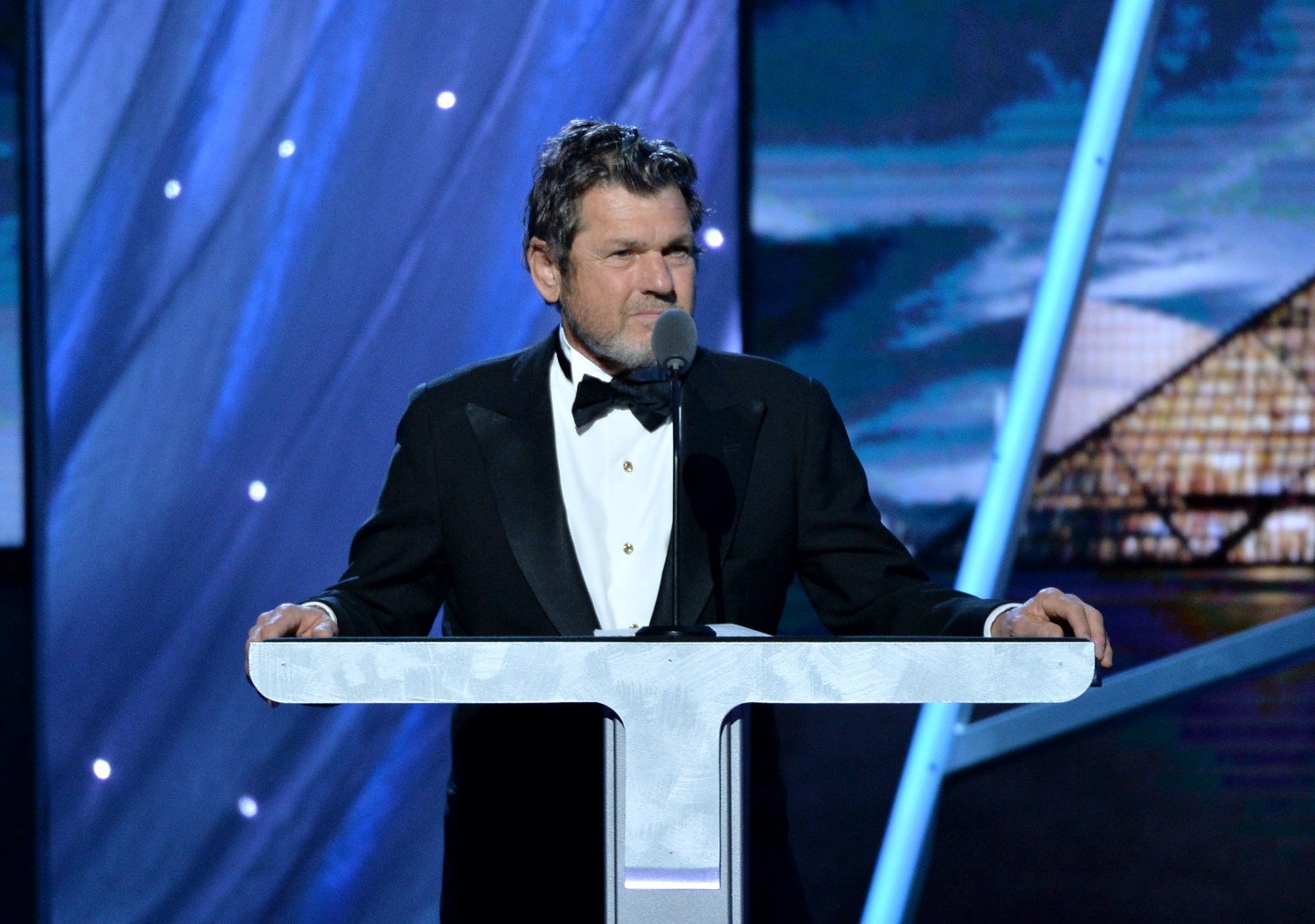 By Sharon Waxman, The Wrap

There’s a stunning revelation at the heart of Columbia Journalism School Dean Steve Coll’s inquiry into Rolling Stone’s botched investigation of an alleged campus gang rape at the University of Virginia. The revelation: There is nothing wrong with the way Rolling Stone goes about the business of journalism.

Here’s the stunner buried deep in the 12,000-word rebuke which led to Wenner Media’s magazine retracting the story in its entirety: “Rolling Stone’s senior editors are unanimous in the belief that the story’s failure does not require them to change their editorial systems.”

In other words, this lapse was a one-off. Everybody at Rolling Stone is just fine and can go about their business. Also, they’re really super-sorry it happened.

Having picked up my jaw off the floor, we should recap a moment here:

On Sunday Rolling Stone retracted its 9,000-word investigation by Sabrina Rubin Erdely into the rape of a young woman called Jackie, who accused a group of men from Phi Kappa Psi fraternity at the University of Virginia of a horrific gang assault. The Rolling Stone report initially led to the closure of the fraternity and an investigation by the university into the incident. Police have now concluded that they have no basis to investigate a crime. The story was retracted in response to the Columbia Journalism School investigation.

Significantly, the inquiry pointed out that “basic, even routine journalistic practice” was not followed with this story, not merely “special investigative effort.”

The report directly implicates Sean Woods, Erdely’s direct editor, and Will Dana, the managing editor. “It is up to their editors to insist on more phone calls, more travel, more time, until the reporting is complete. Woods did not do enough,” says the report. “Dana might have looked more deeply into the story drafts he read, spotted the reporting gaps and insisted that they be fixed. He did not.”

In specific, the report cites:

In addition, the report says damningly, the investigation passed the magazine’s rigorous fact-checking, noting that chief fact-checker Coco McPherson “had faith in everyone involved and didn’t see the need to raise any issues with the editors.” In-house counsel Natalie Krodel reviewed the piece for legal purposes.

They did their jobs. And still the story was wrong.

I understand that Erdely trusted her source too much. But time after time it was clear that the source was playing her – disappearing from view when Erdely pushed for verifying specifics such as the name of the man who organized the rape, or the full names of the three witnesses. Where were the editors?

“Capitulating” to the source, says the report. “When Jackie became unresponsive to Erdely in late October, Woods and Dana gave in. They authorized Erdely to tell Jackie they would stop trying to find the lifeguard. Woods resolved the issue as he had done earlier with the three friends: by using a pseudonym in the story.”

This was a fatal decision. So with the details of this process laid bare, who is responsible?

Apparently no one. In an interview with The New York Times on Sunday, Rolling Stone Publisher Jann Wenner placed the blame on the subject of the story itself: Jackie. The problem, “started with the source,” he said, according to the Times. She was “a really expert fabulist storyteller,” he said.

The fault apparently is neither with the writer, nor the editors, nor the process. Wenner told the Times that the erroneous article “represented an isolated and unusual episode and that Ms. Erdely would continue to write for the magazine.” Furthermore, “Mr. Wenner said Will Dana, the magazine’s managing editor, and the editor of the article, Sean Woods, would keep their jobs.”

This is unacceptable, a sham of accountability. Erdely and Dana seem sincerely contrite, understanding that their errors have done terrible damage to the serious problem of rape on campus. Who will believe the next victim? And their actions make them complicit in staining the reputation of people who were not allowed to defend themselves before being damned in the court of public opinion.

As journalists, we are in the business of holding others accountable. Our profession means pointing fingers, asking questions and demanding transparency of government leaders, corporate titans and figures of influence and consequence throughout our society.

How dare we do any less when it comes to ourselves? As the Coll report shows, this debacle is not merely the fault of a rogue fabulist. That’s too easy, and so is making the article go away with no consequences attached.

Jann Wenner, you owe this honored profession a proper response.

Sharon Waxman is the CEO and Editor in Chief of The Wrap.