So you want to be an F.B.I. agent? Here’s what it takes 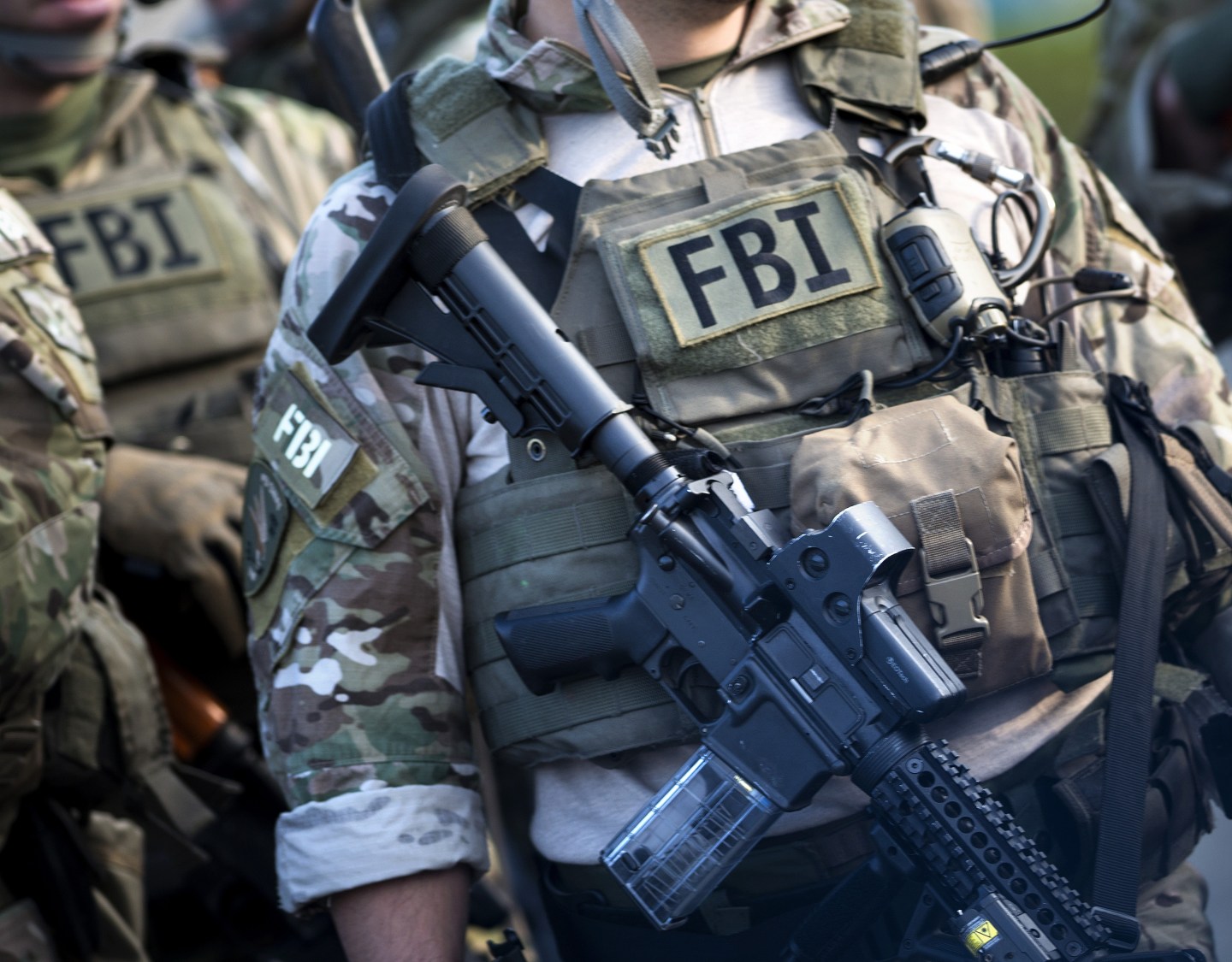 Members of a Federal Bureau of Investigation SWAT team are seen during an FBI field training exercise at the Landmark Mall May 2, 2014 in Alexandria, Virginia. The law enforcement agency held the training to practice responding to a terrorist attack in a public venue. AFP PHOTO/Brendan SMIALOWSKI (Photo credit should read BRENDAN SMIALOWSKI/AFP/Getty Images)
Photograph by Brendan Smialowski — AFP/Getty Images

For the first time in a decade-and-a-half, the F.B.I. is requiring its agents to pass a fitness test.

(Yes, it is strange that they aren’t already forced to do so.)

The agency used to require mandatory fitness testing in the 1980s and 1990s, but put things on hold in 1999 because the bureau wanted to evaluate the test’s efficiency. Their reemergence is, in part, a response to the stress agents have endured since 9/11, which has cut into their focus on fitness.

In reintroducing the tests, F.B.I. Director James Comey said that protecting the lives of colleagues and the American people “may well depend” on agents’ ability to run, fight, and shoot. “I want the American people to be able to take one glance at you and think, ‘THERE is a special agent of the Federal Bureau of Investigation,’” he said.

So what’s required of F.B.I. agents? The New York Times has the full run-down; here are a few highlights:

Less is required of agents as they age.

Fitness assessments are typical in law enforcement occupations, which are often physically demanding. Applicants to the New York Police Department, for instance, must pass the so-called Job Standard Test, which requires wannabe officers to complete an obstacle course in four minutes and 28 seconds that simulates on-the-job tasks like jumping a six-foot-barrier and dragging a 176-pound human dummy 35 feet.

The F.B.I.’s new fitness test, which 13,500 agents have until October to take, recalls the spirit of the bureau’s first director, J. Edgar Hoover, who translated his obsessions over his own weight into concern over his agents’ well being.