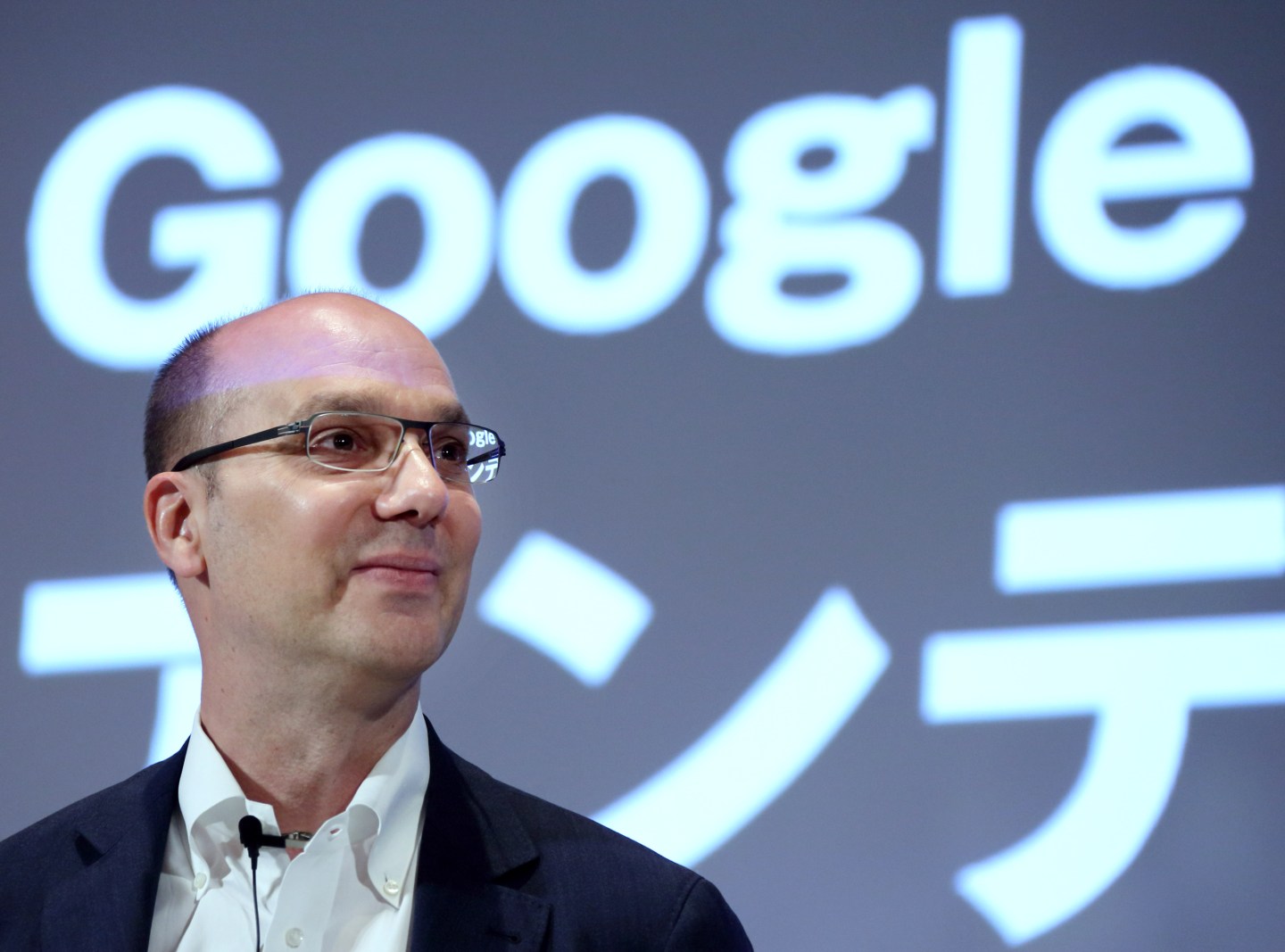 Late last year, Android co-founder Andy Rubin left Google (GOOG) to launch what was described as a hardware incubator. Now it seems that he’s got a lot of money to work with.

Rubin’s group, called Playground Global, has raised $48 million, according to a regulatory filing. It is structured as a venture capital fund, with no investors identified in the filing.

UPDATE: The WSJ followed up with a story saying that investors in Playground Digital include Google, Hewlett-Packard (HPQ) , Google, China’s Hon Hai Precision Industry Co. and Redpoint Ventures (where Rubin also will serve as a venture partner).