Anita Hill speaks: How to avoid the next Ellen Pao case 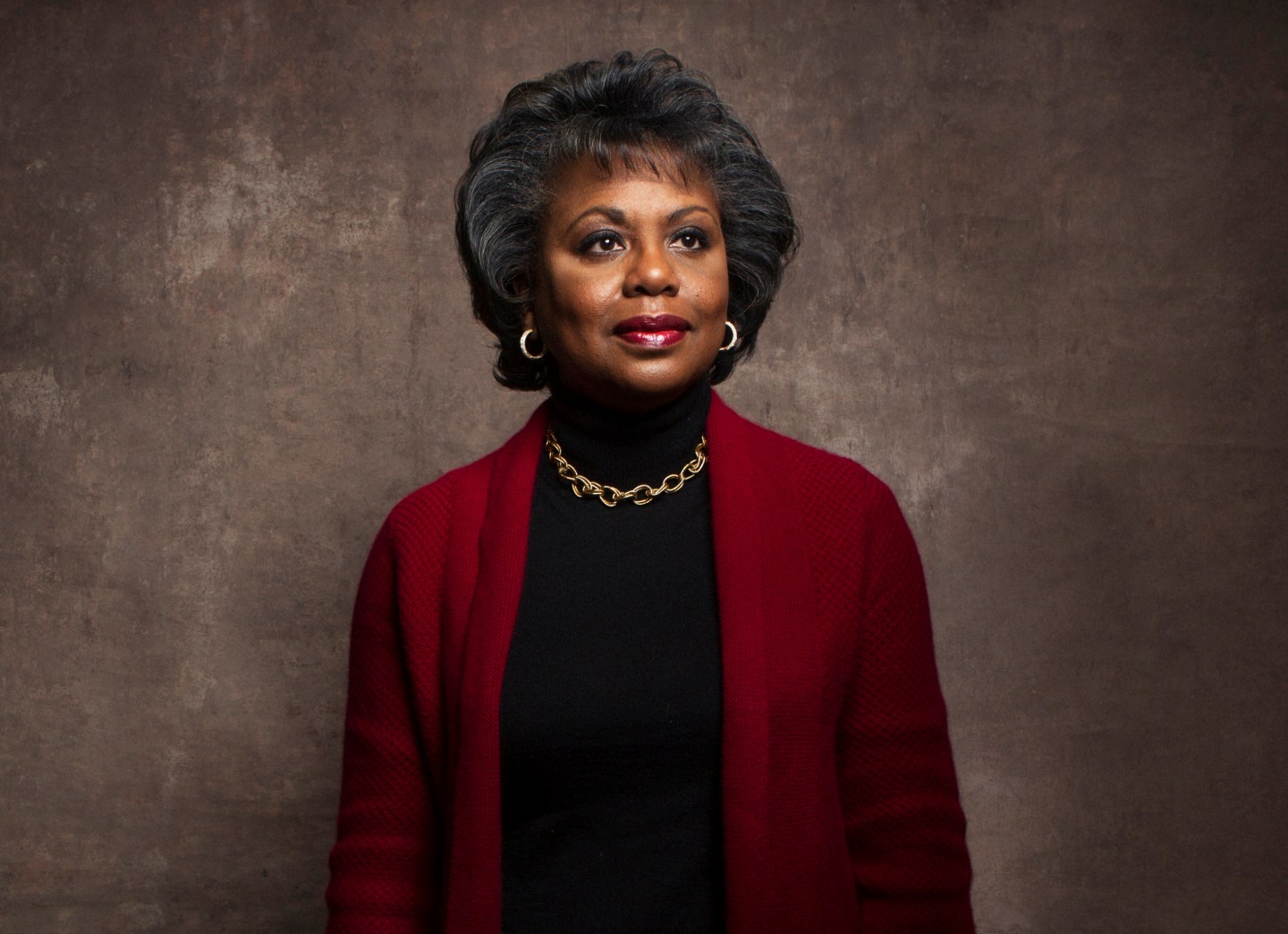 Anita Hill is a Professor of Social Policy, Law, and Women’s, Gender and Sexuality Studies at Brandeis University. In 1991, Hill testified in front of a Senate Judiciary Committee and said that she’d been sexually harassed by U.S. Supreme Court nominee Clarence Thomas, who had been her supervisor at the U.S. Department of Education and the Equal Employment Opportunity Commission. Congress approved Thomas for the Supreme Court, while Hill’s testimony spurred a nationwide debate about sexual harassment and gender discrimination, which resonates nearly 25 years later. Last month, when Ellen Pao, the former junior partner at Kleiner Perkins who sued the Silicon Valley venture capital giant for gender discrimination, lost her case, observers noted that, regardless of the verdict, here was another instance—as in Anita Hill’s famous moment—of a woman shining light on a serious problem that needs more attention. Fortune asked Hill what she thinks of the Pao-Kleiner Perkins story, and here she is, commenting on it for the first time.

Hearing the ruminations on Ellen Pao’s failed gender discrimination suit against her former employer, Kleiner Perkins Caufield & Byers, the famous words of Justice Louis Brandeis come to mind: “Sunlight is said to be the best of disinfectants.”

In Pao’s case, the sunlight is beginning to do its work. The public’s engagement with the case reminds us that, though we have banned gender-exclusive job listings and other overt forms of discrimination, there is still much to be done to remove the barriers that impede women’s progress.

The public conversation about the Pao lawsuit must become loud enough to reach industry leaders’ ears. Companies should no longer be able to claim that they have no idea that excluding female employees or permitting workplace discussions of strip clubs and pornography might interfere with the ability of women to do their jobs. Employers should also be mindful that evaluations don’t require women to “soften” their personalities or to perform tasks, like note-taking, if the same are not demanded of men. Managers must begin to think beyond stereotypes about what it takes to cultivate workplaces where women and people of color are included and valued for their contributions.

Often edited out of Justice Brandeis’s comment about sunshine and disinfectant is the following phrase: “electric light [is] the most efficient policeman.” Despite the jury’s ruling and predictions to the contrary, women will continue to file lawsuits challenging workplace discrimination. But even without the threat of lawsuits, employers will move toward making their companies more equitable, simply because it makes good business sense. Social science research has proven that diverse groups are more profitable and productive, better at negotiating, brainstorming, making moral decisions—the list goes on. Kleiner Perkins prevailed in this lawsuit, but Kleiner and other businesses will not win in the long run unless they continue to attract women and people of color.

Whether bright sunshine or harsh electric light, the challenge is to use all available tools to bring us closer to equality. As an educator, I believe that learning and awareness, beginning in schools, are best suited to the task of preventing workplace discrimination before it occurs.

In addition, business schools need to examine their curriculums to address the institutional bias that exists in our workplaces. Learning more about how bias works can help us prevent it from derailing women’s careers. Consider a study conducted by scholars at Harvard’s Kennedy School of Government and Harvard Business School. As reported by the Wall Street Journal, the study found that people who evaluated job candidates one at a time were highly influenced by the candidates’ gender. But when they considered several candidates at the same time, that bias was less prominent. The point here is: Discrimination is not inevitable. Managers can choose to heed such lessons.

This kind of insight doesn’t happen spontaneously. It exists because researchers, many of them women and people of color, are asking new and different questions about bias and its interventions. And more studies need to be done on the impact of racial, ethnic and sexual-identity diversity. In short, universities and business schools ought to be supporting this kind of inquiry and teaching what we learn from it.

And the efforts can’t end in educational institutions. In the next few weeks, more than 190,000 young women and men will graduate with advanced business degrees. If the employers and employees take Pao’s suit as a call to improve their workplaces, the women of the MBA class of 2015 should face less workplace hostility than their 2014 counterparts. That will be good not just for the graduates, but for business too.