Is Dropbox planning to take on Google Docs? 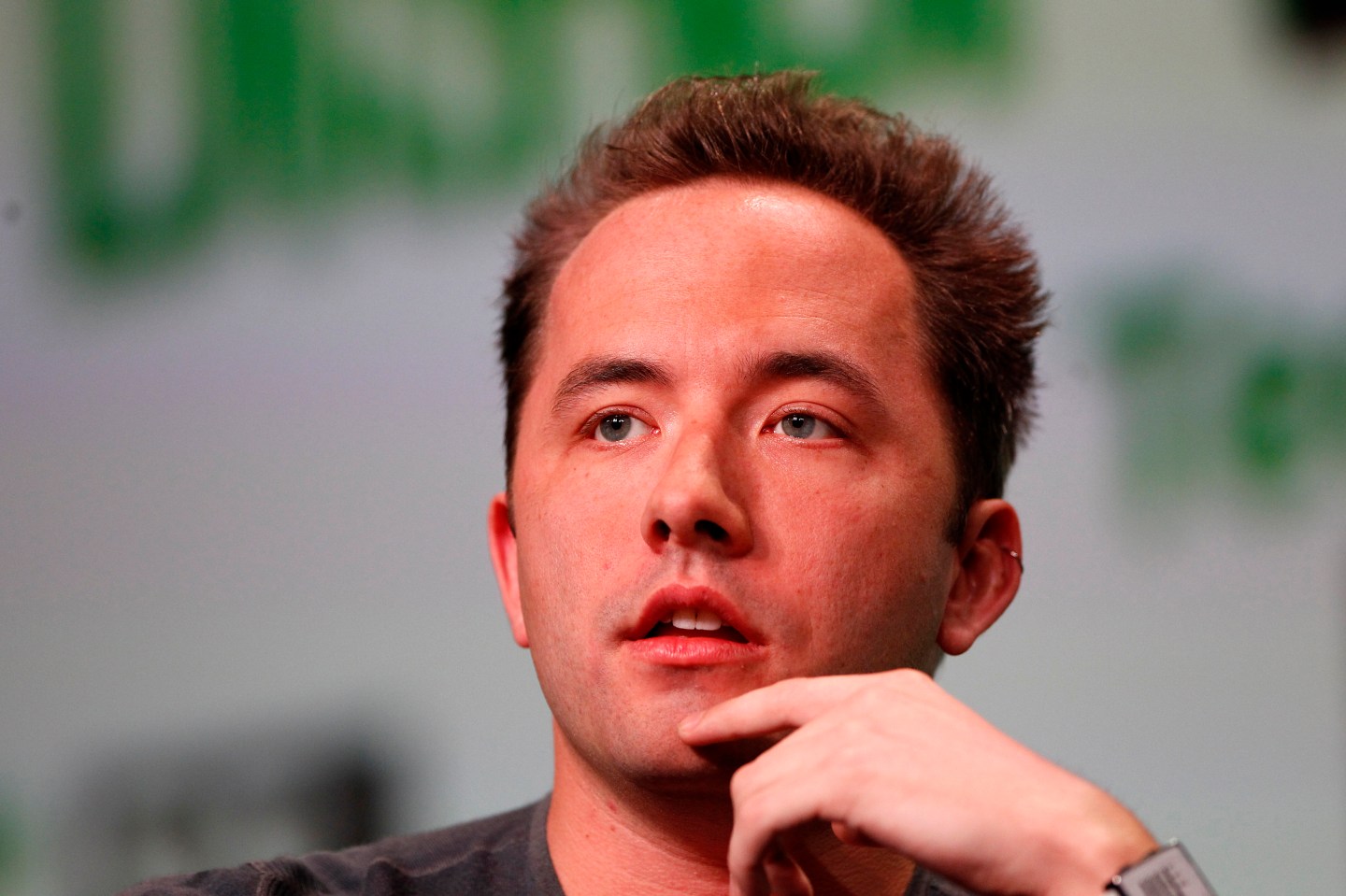 File-sharing company Dropbox plans to take on Google Docs and Evernote with a new online word processing service. Or at least, it appears so.

The new product, Composer, surfaced today on Product Hunt, an online bulletin board for tech products, before Dropbox shut down access. Composer is an online notepad similar to Google Docs for creating documents, including the ability for group editing, according to one of several people who said they were able to access the service and who posted a screen shot.

Dropbox declined to comment about Composer, which may have leaked out accidentally before it was ready for a public premiere.

In developing the service, Dropbox appears to be challenging Google, whose online file-storage product Drive lets users create documents, spreadsheets, and presentations that are saved on its own servers rather than on the author’s computer. Group editing is one of Google Drive’s most useful and popular features. Rival online storage company Box already has an app called Notes for collaborating on documents while note-taking service Evernote offers a similar capability.

Dropbox has been battling on multiple fronts against competing online file storage providers like Box, Google Drive, Evernote and even Apple’s iCloud for quite some time. In the past year, the companies have all slashed prices, increased storage limits, and released new products like photo sharing from mobile phones and services that help third-party developers share data.

Dropbox had already signaled its interest in getting into online documents and editing tools. Nearly a year ago, it acquired Hackpad, a startup building a service for collaborating on documents, and which may have been the basis for Composer. Dropbox also recently acquired CloudOn, a startup whose apps originally made Microsoft Office documents accessible from mobile devices, but eventually shifted into building its own tools that let mobile users create documents.

Last year, Dropbox also unveiled Project Harmony, an ambitious initiative aimed at bringing more real-time updates to Microsoft Office documents that are saved in Dropbox, including the ability to see who is viewing or editing a document, and updating to new versions with one click. This past December, Dropbox made Project Harmony available for its enterprise customers.

Composer could be targeted to a number of audiences including education. Google has already been pushing its word processing service to students and schools, and Dropbox could be planning to offer an alternative. Enterprise competitor Box is also going after the business market with various tools and products.

While it’s uncertain if or when Dropbox plans to officially release Composer, it’s clear that the file-sharing company is hoping to expand beyond its roots and into areas once dominated by Microsoft Office. That market is now under assault by Google, Box, Apple, and now, probably, Dropbox.

(Correction: An early version of this story incorrectly said that users of Project Harmony would be able to use the service to collaborate in real-time. The story has been updated)