The future of work: Say goodbye to HR? 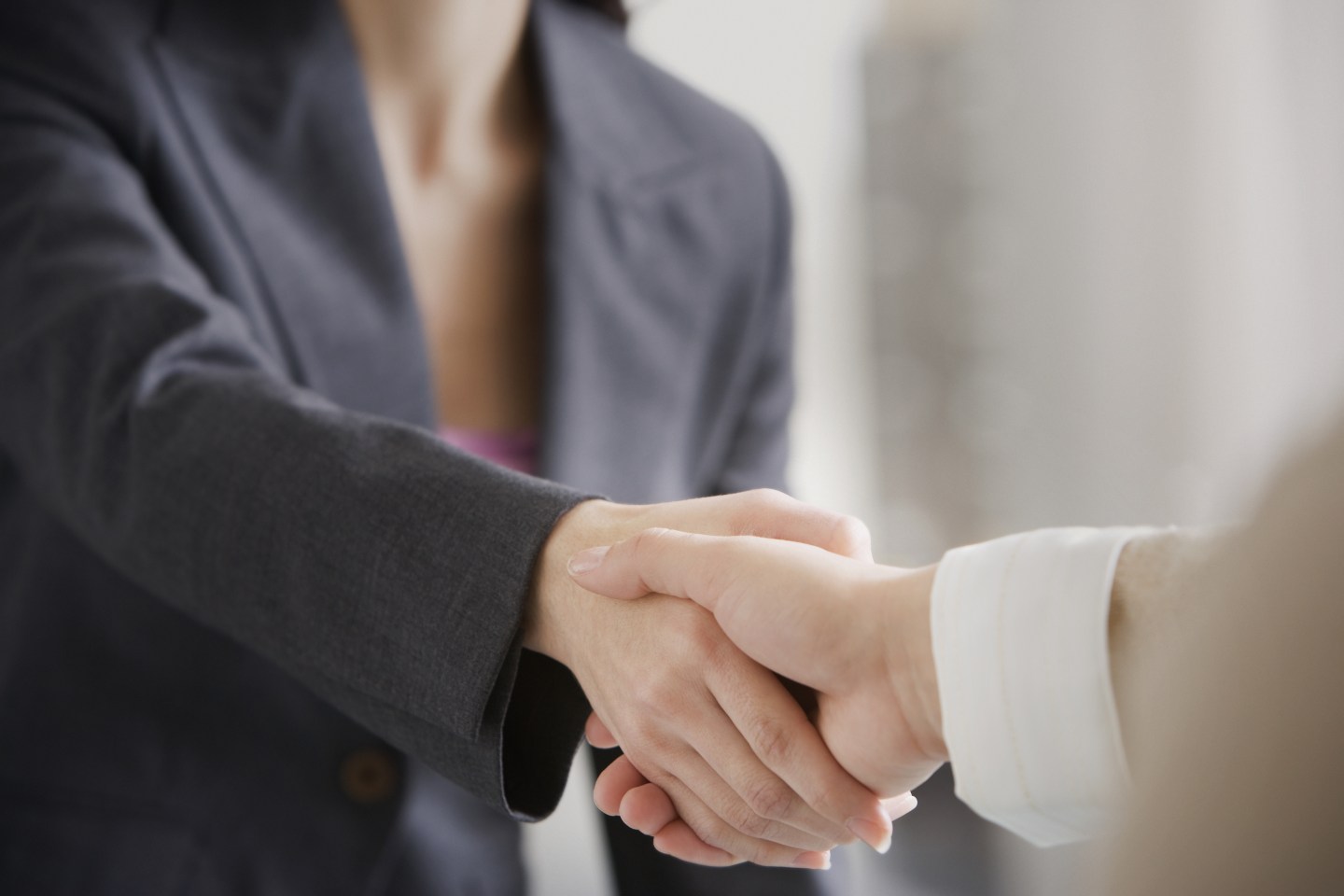 When Deloitte revealed recently that it was redesigning its approach to performance management—hoping to fix a process that chews up nearly 2 million hours a year but yields crummy results—the professional services giant suggested that people might be surprised by “what we’ll include” in the new system “and what we won’t.”

Deloitte plans to give more tools, along with more of a sense of urgency, to individual team leaders so that they can conduct formal check-ins with all of their direct reports at least once a week.

“These brief conversations … provide clarity regarding what is expected of each team member and why, what great work looks like, and how each can do his or her best work in the upcoming days,” Ashley Goodall, Deloitte’s director of leader development, explained in the current issue of Harvard Business Review, where he laid out the initiative.

Deloitte is at the fore of a trend that is changing how major companies are managed: Team leaders are being offered—and, in some instances, simply seizing—more responsibility and autonomy in evaluating and guiding the people who work for them. As part of this movement, they are taking over functions that have traditionally been the province of corporate HR.

“We now have the opportunity to put power right into the hands of the team leader,” says Marcus Buckingham, who wrote the HBR article with Goodall and whose company, TMBC, has been advising Deloitte. (Full disclosure: Buckingham is a member of the board of advisors of the Drucker Institute, which I run, and he is a friend.)

Under the classic corporate hierarchy to which most businesses still adhere, HR centrally administers a performance evaluation once or twice a year. By the time feedback filters down to front-line managers, it’s often too backward-looking to be useful.

“The most important audience for this information is the person who doesn’t get any of it in a timely way—the team leader,” says Buckingham. “The real work of a company happens in microclimates.”

In the case of Deloitte, as well as other organizations using Buckingham’s methods, team leader check-ins are augmented by an initial online self-assessment taken by every member of the group. The instrument allows employees to explore and understand their strengths and share those insights with their supervisor and other colleagues.

Automated reminders then ensure that the team leader is given a weekly dose of data, making it possible for him or her to answer three questions shown to measure and help spur engagement and productivity: What are the strengths and capabilities of each of my people? What are they doing this week (and, implicitly, how does that match up with their strengths)? And how are they feeling this week?

Performance management isn’t the only activity undertaken directly by a growing number of team leaders. Goal-setting, surveying workers, training, and even hiring are increasingly being handled in much the same manner.

“There’s definitely a shift happening,” says David Hassell, the CEO of 15Five, a company that makes web-based software to improve communication between employees and their managers.

Two factors are fueling this transformation. First, pressure is rising for companies to move much faster than the typical corporate bureaucracy can facilitate.

For instance, athletic-gear maker Under Armour has turned to HireVue, an interactive platform for recruiting, screening, and hiring job candidates, to bring on staff as it opens new retail stores. But it’s the store managers themselves—with HR’s backing—who are making these selections. Through this decentralized arrangement, Under Armour has opened a new store in as little as two days, according to HireVue, and it has cut the time to fill jobs by 35%.

The second factor is a proliferation of technology. Indeed, while “there is no I in team,” there is ever more IT being deployed at the team level—some of it so cheap that managers can buy the stuff themselves without any corporate rigmarole. For example, 15Five costs $49 a month for the first 10 people, and $5 for each additional person.

The goal-setting application BetterWorks goes for only $15 per user per month. Kris Duggan, co-founder of BetterWorks, recalls the CEO of a financial services firm who at first saw little point in rolling out the product. But so many of his managers started using BetterWorks on their own that he eventually had no choice but to input his own objectives to keep them in line with everyone else’s. “It was definitely the lower ranks of the organization that was pulling the CEO in this direction,” Duggan says.

Of course, not every company is ready for their team leaders to assume such an assertive role; a top-down philosophy still prevails inside most large organizations. Nor does every team leader have the skills and mindset to successfully manage this way.

“You have these really fancy, awesome tools,” says Dan Pontefract, a longtime TELUS executive and the author of Flat Army: Creating a Connected and Engaged Organization. “But the culture has to be there first.”

It is also hard to imagine that some HR executives—afraid of losing their authority—won’t resist these changes.

But Buckingham believes that with team-leader-driven companies, HR officials will have the chance to be more valuable than ever. “Tim Cook recently commented that ‘the most important data points are people,’” Buckingham says. With team leaders tuned in as never before, “HR will finally be in position to have real-time and reliable people data,” as opposed to serving up figures that are “stale and untrustworthy.”

They’ll also be able to spot pockets of true excellence throughout the organization and try to replicate those. “Rather than having things centrally launched and cascaded down,” Buckingham says, “you’ll have them locally launched and aggregated up.”

Slowly but inexorably, the world of work is being turned upside down.