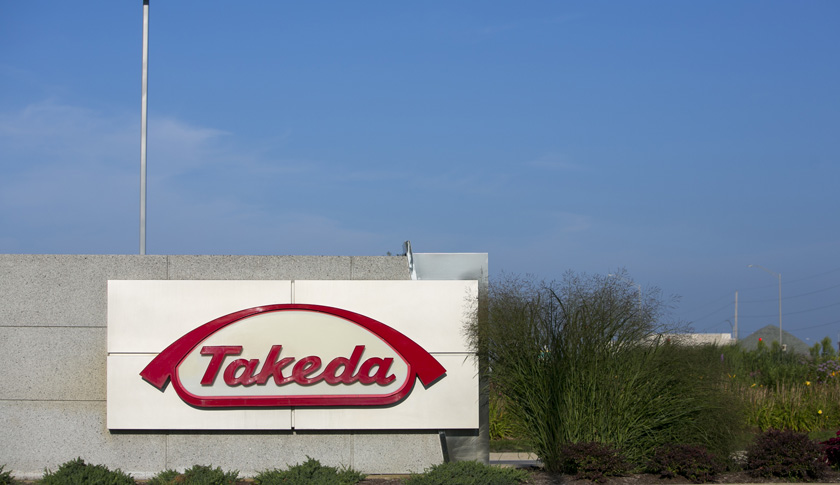 Takeda Pharmaceuticals, Asia’s largest drugmaker, has offered to pay more than $2.2 billion to settle claims that it hid the cancer risks associated with its Actos diabetes medicine.

The settlement, if it’s accepted, would be one of the largest U.S. settlements of a patient lawsuit targeting drugs, according to Bloomberg News.

The sum could close out more than 8,000 lawsuits in federal and state courts that have been launched against Takeda and have lingered for three years. The deal would amount to about $275,000 for each case.

Takeda is accused of covering up signs that Actos can lead to bladder cancer. The Japan-based drugmaker proposed the settlement preemptively, possibly with the hope that it could avoid any more huge verdicts.

A federal jury in Louisiana ordered Takeda to pay a combined $9 billion in damages to a patient who blamed Actos for a bladder condition. That was eventually reduced to $36.8 million by a judge, but goes to show the degree of liability that Takeda could face in these cases.

Actos is a type 2 diabetes drug that helps patients improve their blood glucose levels and has been on the market since 1999, generating more than $16 billion in worldwide sales.

The Food and Drug Administration reviewed the treatment’s safety again in 2010 and said Actos could increase the risk of bladder cancer after more than a year of use. It received an on-box warning, but wasn’t removed from shelves. France and Germany decided to ban the drug altogether.

Takeda couldn’t be immediately reached for comment on the settlement.

Bloomberg reported that the settlement has not been finalized, and the drugmaker could close out a portion of the cases with the $2.2 billion sum and continue negotiations on others.