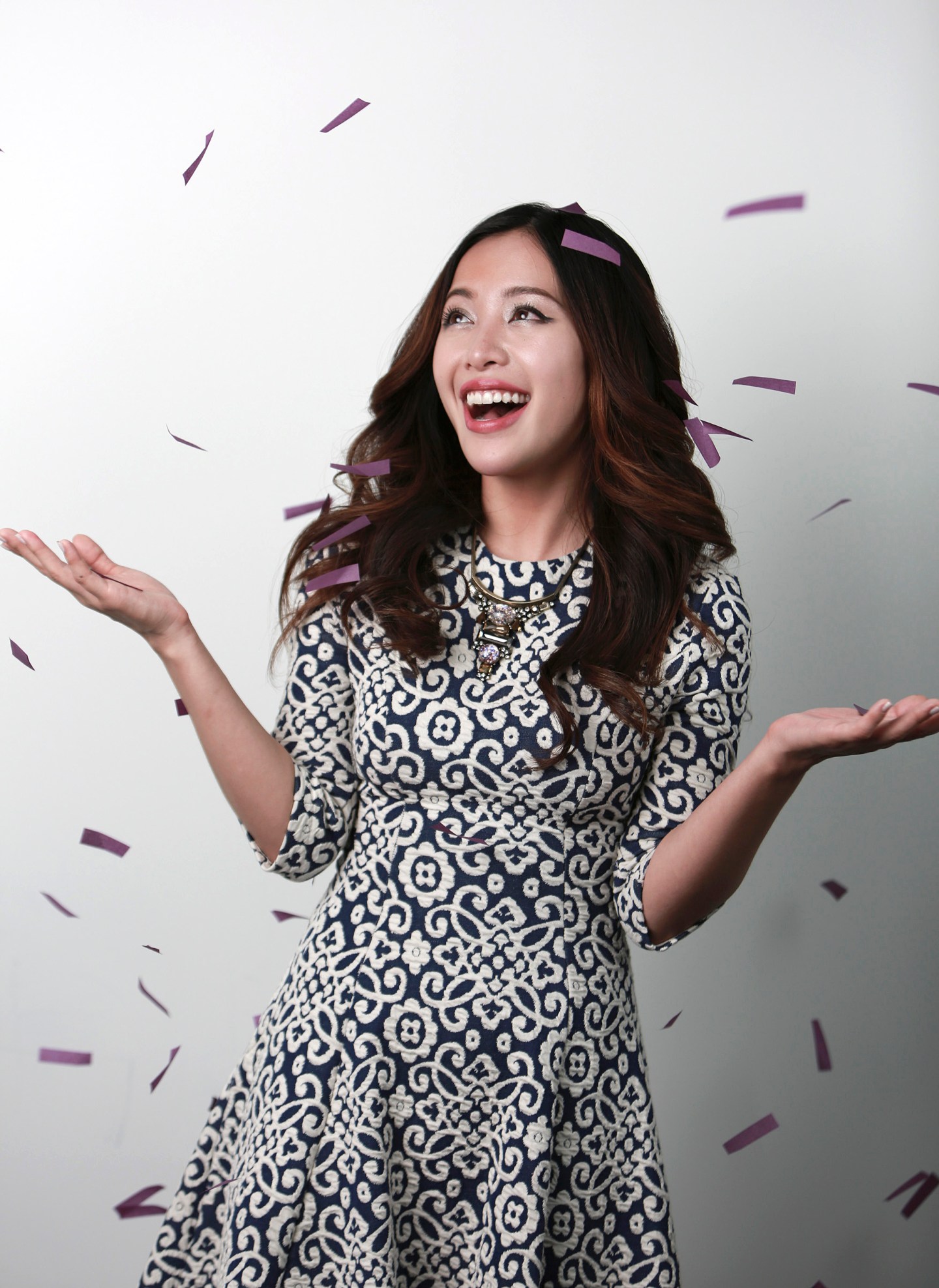 Tuesday night, at YouTube’s New York City headquarters, social networking phenom Michelle Phan announced her latest venture: ICON, a worldwide lifestyle network that will include—what else—a dedicated YouTube channel. The network is a partnership between Phan, whose how-to makeup application videos turned her into one of YouTube’s earliest and most powerful superstars, and Endemol Shine Group, a content creation, production and distribution company.

At the launch event, Endemol Beyond president Will Keenan said that “no company has done more for creatives” than Google, which owns YouTube. However, just moments later, Phan declared herself—and, therefore, ICON—to be on “Team Internet,” not “Team Google,” underlining her frequent refrain that she is “platform agnostic.” Last night she put it in no uncertain terms: “We’re going to be where our viewers are going to be.”

That means reaching far beyond her core YouTube audience. It’s hard to imagine that the prospect intimidates Phan. Yes, she’s most popular on YouTube, where she has more than 7.5 million subscribers, but she also has nearly 3 million followers on Facebook, 1.8 million on Instagram, 653,000 on Twitter and 82,000 on Pinterest. ICON will be available on each of these platforms, as well as on Snapchat, Tumblr, and presumably any other social network that starts attracting a significant number of users.

Keenan said the channel will create exclusive content for each of these platforms, positioning Phan and ICON to become something of an Internet scorekeeper. Which platform will have the largest audience? Where will viewership grow fastest? Who is watching, and on what platform? If anyone knows how to find and retain an online audience it’s Phan, so charting ICON’s growth on each of its various outlets may turn out to be a strong indicator of where the biggest Internet audience lies.

ICON and Phan are not the first to launch multi-channel content specifically designed for each platform. But unlike, say, BuzzFeed, which likely attracts one audience to its BuzzFeed BFF Tumblr and another to its BuzzFeed News Facebook page, ICON’s lifestyle content is aimed at a single demographic across platforms. Take “Trash to Fab,” ICON’s DIY show, led by Ann Le of AnneorShine. Le has similar followings on Facebook and YouTube, but we have yet to see which will deliver the most eyeballs to her show.

Phan has stacked the ICON deck with a slew of YouTube heavyweights, and she clearly has Google’s support in the endeavor. But at a time when YouTube still isn’t making a profit, the digital entrepreneur is also covering all of her social network bases. Even if YouTube isn’t the future of online programming, Phan wants to be sure she is.

(A disclaimer: The writer of this post previously worked at BuzzFeed.)