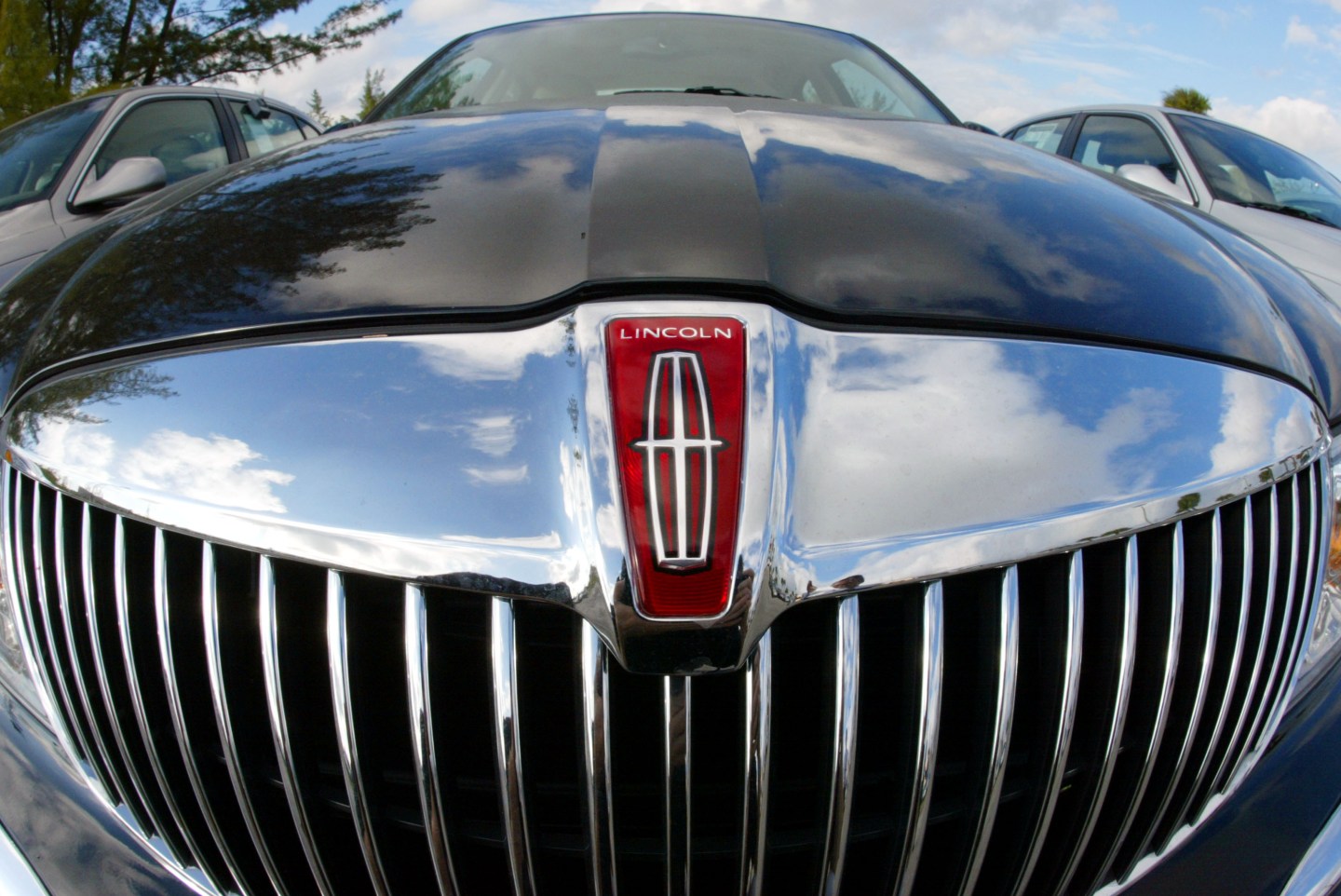 U.S. stock futures are up slightly higher this morning, while European shares are up strongly in mid-day trading. Asian markets ended mostly higher.

1. Greece handed its creditors another proposal.

Greece submitted a list of structural reforms to its EU creditors Friday and warned that it would be willing to go on its own if the negotiations failed. Greek officials have been negotiating with EU leaders, the European Central Bank and the International Monetary Fund in order to gain access to more than $7 billion in financial assistance before the indebted nation runs out of cash, which could happen as soon as April 9. But creditors are worried that the anti-austerity Syriza party that dominates the country won’t implement difficult reforms that are needed to put the nation on a sustainable path.

Insurer UnitedHealth Group (UNH) will pay $13 billion in cash to buy Catamaran Corporation (CTRX), a pharmacy benefits manager based in Schaumburg, Ill. The deal, which represents a 27% premium over Catamaran’s closing price on Friday, will give UnitedHealth the capacity to face off against other major pharmacy benefits managers like Express Scripts and CVS Caremark. Catamaran manages more than 400 million prescriptions each year for 35 million people — or nearly one in every five prescription claims in the U.S.

GNC, the largest specialty retailer of dietary supplements in the U.S., said it will institute rigorous new testing procedures that go further than current federal law dictates. The move comes after the retailer was accused of selling herbal supplements that were contaminated with unlisted ingredients. The New York State attorney general’s office said the fraudulent supplements could pose a health risk to consumers. GNC (GNC) will use advanced DNA testing to authenticate all of the plants and herbs that are used in its store-brand supplements as well as test for common allergens like nuts, soy and wheat.

4. Ford is bringing back the Lincoln Continental.

Ford (F) is resurrecting the Lincoln Continental as its top-of-the line luxury sedan, betting that the classic name will help rebuild the brand’s image in the United States and China. The automaker will unveil a prototype of the future Continental sedan on Monday ahead of the April 3-12 New York auto show, which will also feature many of the Continental’s future rivals, including the Cadillac CT6 sedan from General Motors, a new Jaguar XF sedan from Jaguar Land Rover, and a bevy of super-premium models from Daimler AG’s Mercedes Benz.
[fortune-brightcove videoid=4142873926001]

BYD, the Shenzhen-based automaker partially owned by Warren Buffett’s Berkshire Hathaway (BRK), is expecting a surge in demand for its electric vehicles as more consumers opt for the lower polluting models. The company said first-quarter profit may grow as much as 12-fold from a year earlier given increased demand for its electric cars, handset batteries and its two new sport-utility vehicles. BYD is benefiting from China’s push for more electric vehicles as it looks to control rising pollution levels. Its electric-hybrid Qin model was the best selling new-energy vehicle in China last year, the company said.