This is Google’s secret to making work less awful 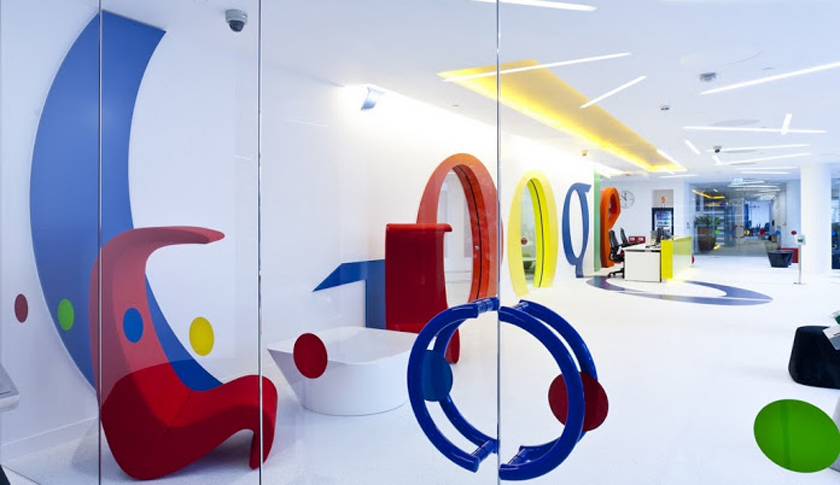 If everyone in your office hates their job, you might turn to Google to figure out how to make everybody a little less miserable.

The Mountain View, Calif. tech giant’s Head of Human Resources, Laszlo Bock, is revealing his secrets for improving workplace happiness in a new book, “Work Rules!.” Among his pointers: Make sure people have goals and understand why those goals exist.

From the Wall Street Journal’s preview of Bock’s new book:

“Whether you’re talking about manual trades or computer science and teaching, there’s a sense that ‘I just gotta do my dumb job’—but it doesn’t have to be that bad,” says Mr. Bock, who speaks with the congenial urgency of a TED speaker or TV chef.

The way to make work better, insists Mr. Bock, is through transparency, goal setting, frequent performance reviews, and a less-hierarchical work structure that empowers employees to solve problems for themselves while encouraging them to critique their bosses just as often as they critique themselves and each other. Plus, as Mr. Bock emphasizes again and again in his book, it’s essential that you hire the right people—smart, conscientious, and humble. (Although some might argue with the notion of humility being Google’s strongest suit.)

Bock mentions grocery retailers Costco and Wegman’s as other companies that have followed Google’s lead.

Read more at The Journal. Google recently ranked first on Fortune’s list of the best companies to work for.