The rise of the jet card 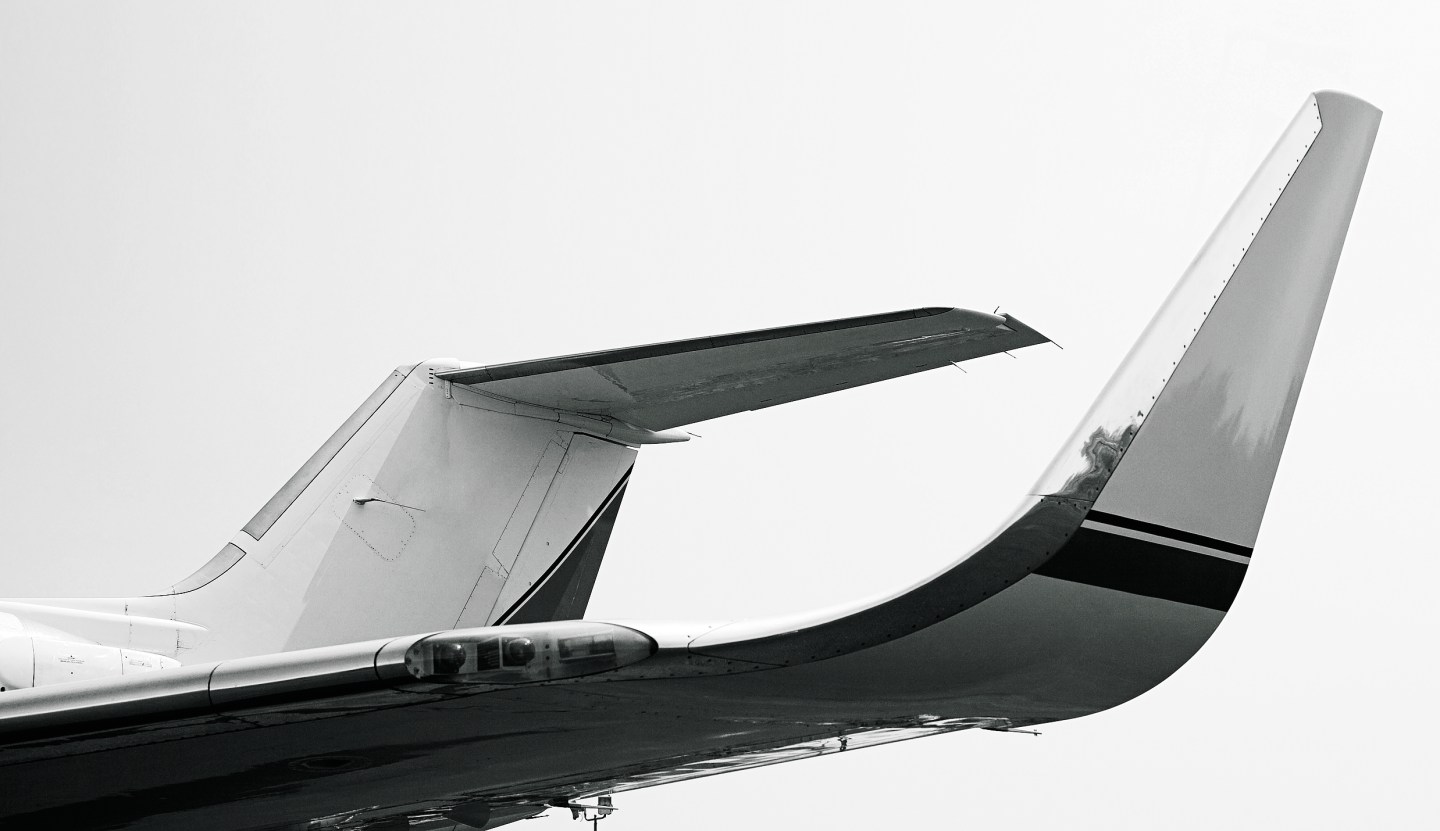 As plane sharing develops into a fast-growing segment of the private-aviation industry, old and new companies alike are offering memberships, apps, and flexible options to make private planes increasingly affordable for business travelers.

The concept is simple: A jet card provides access to private planes for a flat fee, usually for a set number of hours. Unlike fractional ownership, the once-popular air travel equivalent to a timeshare, jet cards are similar to Zipcar and Spotify: You don’t need to own a plane—even partially—to use it. You just won’t always fly on the same aircraft. And as jet cards gain traction, shared ownership is on the decline. One example: In 2013, Bombardier sold off its Flexjet as customers began turning away from shares and toward cards. Now Flexjet also offers a card system, called Flexjet 25.

The jet card isn’t a brand new idea, but it is more popular than ever before. The options are dizzying as more companies get into the game. The current leader in the space is Marquis Jet, which was founded by Kenny Dichter in 2001 and sold to Berkshire Hathaway’s NetJets in 2010. Marquis charges just over $100,000 for 25 hours of flight time (far less time than is needed by a typical globe-trotting CEO). Now Dichter’s newest venture is Wheels Up, a more exclusive club model aimed at celebrities and athletes.

Magellan Jets, the charter operator, has created a 25-hour card and also has a “build-a-card” option. New apps like JetSmarter and BlackJet (started by an Uber co-founder) show you empty jets for booking or open seats on private planes for a single flight, à la Kayak.

Despite all the new options, some critics have expressed doubt about whether such businesses can charge so little and survive. “There are, like, 50 different ways to try to skin the cat now,” says Drew Callen, president of Boston JetSearch, “and many are interesting, but complicated.”

The appeal of a jet card is obvious: Even if you can afford to own a plane, why buy one if you could save money by using someone else’s? The deciding question is: How many hours a year will you fly? If it’s under 200, ownership doesn’t make sense. The average full or fractional owner of a plane travels 400 hours a year.

For jet owners, the trend is creating new opportunities. Anyone with a plane can create a jet card program, and many are—from big, national players like NetJets to regional outfits, which are sometimes just one individual selling blocks of time on his own plane. In some cases you can now get a 10-hour card for less than $50,000. Research firms JetNet and Argus count eight major jet card providers, including Flexjet, Marquis, and Delta PrivateJets, but there are dozens of smaller operators.

To be sure, there are still those who see value in owning their own plane, and won’t settle for less. “In some of the Asian markets especially, there’s an emotional preference to buy a new aircraft,” says David Mayer, a partner at aviation law firm Shackelford, Melton, McKinley & Norton. “They want it to be their plane, their design. ‘I bought it, it’s mine and mine only.’”

The real reason for the popularity of jet cards? They cleverly target a large population of travelers who have wealth, but are still on a budget. “I can’t even see, today, why a business guy needs to own his own aircraft. For the majority, ad hoc charter is sufficient, and if they owned an airplane, it would bankrupt them,” says private-aviation consultant Richard Ziskind. “I think these hybrid programs are going to become the dominant product.”

A shorter version of this story ran in the April 1, 2015 issue of Fortune.