How Adam Silver is raising the bar for sports leaders 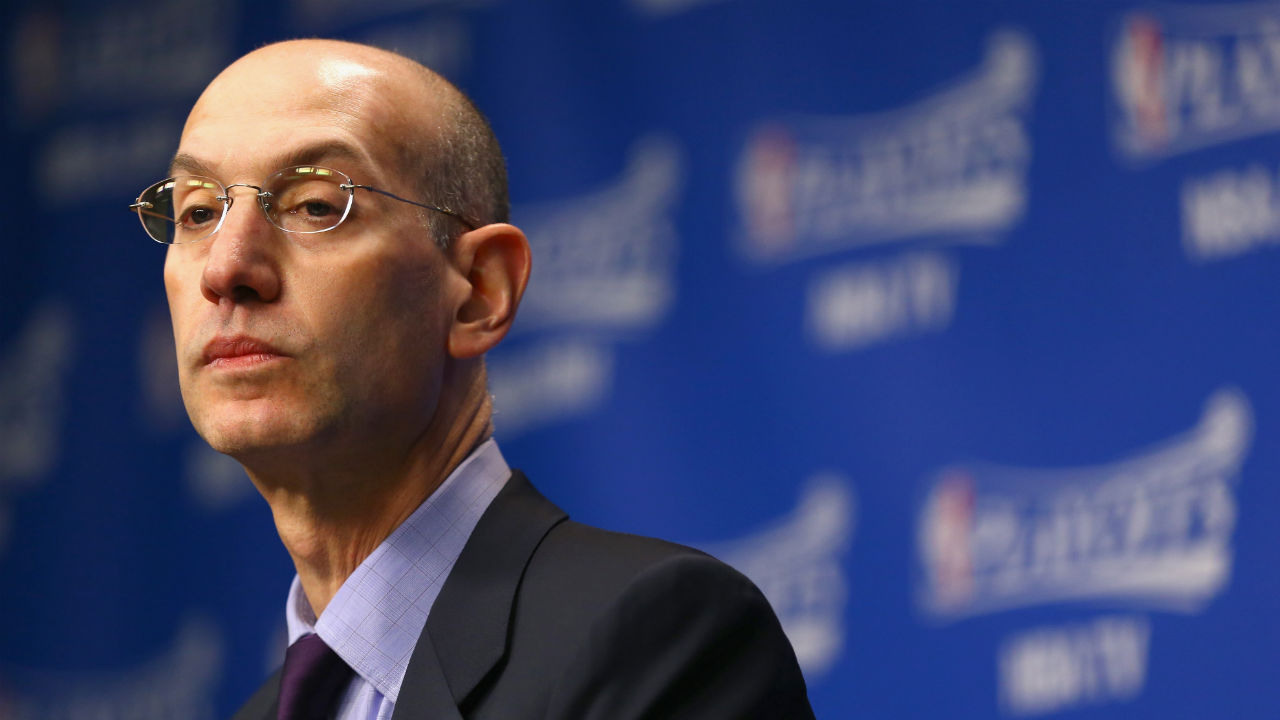 In the two years that Fortune has published its World’s Greatest Leaders list, we’ve put quite a few sports figures in the lineup. Last year, we had five, and this year there are four. They include college coaches, professional coaches, current athletes, and retired athletes. But only one of them is an actual sports executive: Adam Silver, who is currently in his second year as the commissioner of the NBA.

Roger Goodell, of the NFL, hasn’t made our list. (You may have heard that he had a particularly bad year in 2014.) We aren’t directing any praise toward Sepp Blatter, the president of FIFA. We haven’t crowned Rob Manfred (though he has earned early accolades as he heads into his first season as MLB commissioner), or Gary Bettman of the NHL, or even MLS commissioner Don Garber, who has recently expanded the reach of America’s foremost pro soccer league by leaps and bounds.

So what makes Silver stand out as a sports leader?

It started with Donald Sterling. The longtime owner of the Los Angeles Clippers was caught on tape, you’ll recall, making racist comments. Silver acted swiftly, first fining Sterling $2.5 million and banning him from the league for life, then helping Sterling’s wife sell the team to former Microsoft CEO Steve Ballmer, and then dealing with the legal morass when Sterling wouldn’t walk away quietly. That fiasco unfurled just three months into Silver’s tenure as commissioner, and he turned it into a big win for the league’s public image (and his own). It also bears remembering that Sterling, as one of the NBA team owners, was technically Silver’s employer (one of 30) so the situation was especially sticky. (You can imagine how much faster the person would have been dispatched if it had simply been a team employee or a coach.)

Many are quick to say that banning Sterling wasn’t a difficult decision to make. It was far from unpopular; it was universally applauded. It was the kind of move that any executive with the least bit of foresight could have predicted would garner praise. Some might say Silver has been given too much credit for his management of a single scandal.

But Adam Silver has done a lot more than ban Donald Sterling. In fact, he’s practically putting on a clinic for how to run a sports league in a time of social media, inflated salaries, transparency, and cord-cutting. He acts boldly, but judiciously. In his second season as basketball commish, Silver has expressed interest in shortening the preseason to ease some of the players’ pains associated with the grueling regular-season schedule. He has suggested that he is working on adjusting the NBA Playoffs structure to fix the problem of imbalance between the Eastern and Western conferences (that problem has been especially apparent this season). He has come out in favor of a form of legalized sports betting, in a clear, direct New York Times op-ed in November, writing that, “sports betting should be brought out of the underground and into the sunlight where it can be appropriately monitored and regulated.”

Silver has also done the little things that count—small kindnesses that aren’t about the business but are, as the saying goes, “good for business.” He invited Baylor star Isaiah Austin to last year’s NBA Draft and announced that the NBA itself was drafting him, even though the player had just been diagnosed with Marfan Syndrome and will never play a professional game. (We called Silver a “class act” for that move.)

Look for Silver to continue to lead by example. And if you want to find another budding leader in the same league? Look no further than Michele Roberts, the new executive director of the NBA Players Association. Roberts is, in a sense, at odds with Silver—she represents the players, he the owners—but both have earned the respect of their constituents. Roberts is getting high marks for her outspoken candor. In media interviews, she pulls no punches and has criticized the league’s owners, the salary cap, and the age limits. The players reportedly already feel that she is their strongest advocate. New York wrote that Roberts is, “leading with a machete.”

Silver and Roberts have one critical thing in common: both are agents of change, determined to democratize the business of basketball.