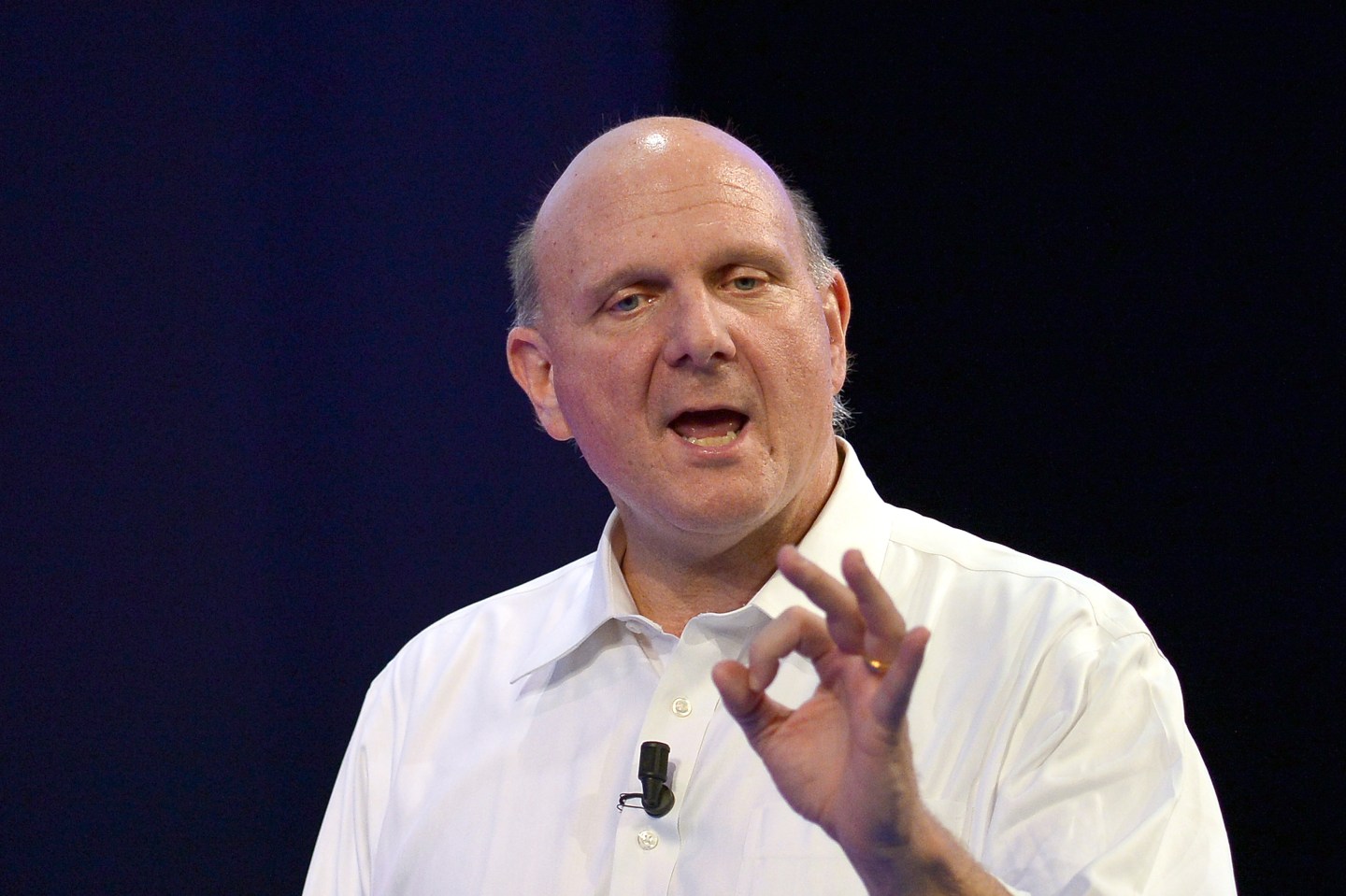 The announcement, which comes a little over a month after the NBA first confirmed the sale of the team to Ballmer, follows a California court ruling saying that Shelly Sterling, the wife of now former owner Donald Sterling, had the authority to sell the team on behalf of the Sterling Family Trust. Last week, an appellate court refused to hear Donald Sterling’s motion to appeal the ruling that allowed his wife to sell the team to Ballmer for $2 billion.

In its statement Tuesday, the NBA said: “The transaction in which Steve Ballmer purchased the Los Angeles Clippers closed today following the entry of an order by a California court confirming the authority of Shelly Sterling, on behalf of the Sterling Family Trust, to sell the team.

“The NBA Board of Governors previously approved the sale and Ballmer is now the Clippers Governor.”

Earlier this year, the NBA ordered Donald Sterling to sell the team and also banned him from the league for life after he was caught on tape making racist comments. Following the ban, Ballmer rose to the front of a pack of interested suitors that included Oracle (ORCL) CEO Larry Ellison as well as Oprah Winfrey. The price tag for the team, which Sterling paid $12 million for in 1981, far outpaces the previous record for an NBA team of $550 million.