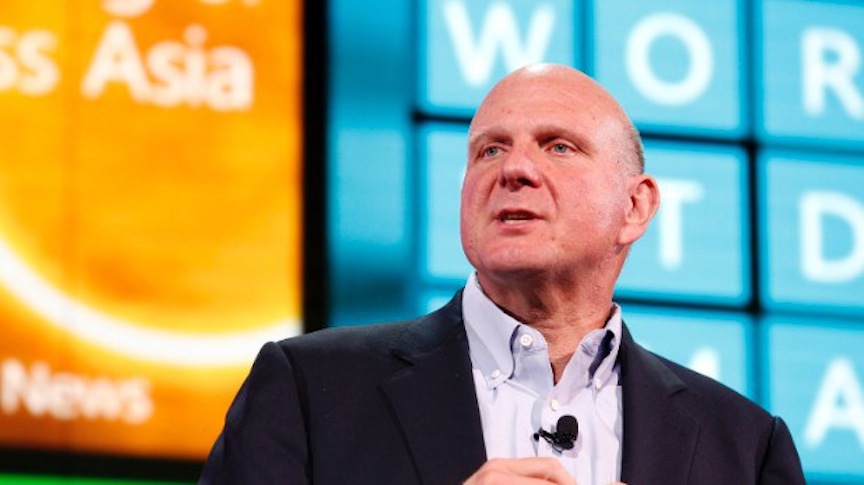 The NBA confirmed on Friday that the Los Angeles Clippers have been sold to former Microsoft (MSFT) CEO Steve Ballmer for $2 billion, the largest ever for an NBA franchise.

Ballmer, a basketball fan, offered the most money in a war that included other big names and media moguls like Oracle (ORCL) CEO Larry Ellison and Oprah Winfrey. The final price easily surpassed the previous record for an NBA team of $550 million.

The sale must still be approved by the NBA’s board of governors.

But Donald Sterling, who was ordered by the NBA to sell the team after making racist comments, is not giving up easily. Sterling sued the NBA for $1 billion in damages late Friday in a federal court in California, claiming that he was being punished for illegally obtained recordings, according to the Wall Street Journal. In the suit he demanded to be reinstated as the team’s owner and have a $2.5 million fine by the basketball league dropped. Rick Buchanan, the NBA’s general counsel, told the Wall Street Journal that “Mr. Sterling’s lawsuit is predictable, but entirely baseless.”

Donald Sterling’s wife, Shelly Sterling, led the sale after saying her husband had been deemed “mentally incapacitated.” The NBA released a statement on Friday evening in which Shelly Sterling said she won’t sue the NBA. Furthermore, NBA said it had been indemnified against any lawsuits by her husband.

The NBA, Shelly Sterling and the Sterling Family Trust today resolved their dispute over the ownership of the Los Angeles Clippers. Under the agreement, the Clippers will be sold to Steve Ballmer, pending approval by the NBA Board of Governors, and the NBA will withdraw its pending charge to terminate the Sterlings’ ownership of the team. Because of the binding agreement to sell the team, the NBA termination hearing that had been scheduled for June 3 in New York City has now been cancelled. Mrs. Sterling and the Trust also agreed not to sue the NBA and to indemnify the NBA against lawsuits from others, including from Donald Sterling.

In an earlier statement on Friday, Shelly Sterling, said:

I am delighted that we are selling the team to Steve, who will be a terrific owner. We have worked for 33 years to build the Clippers into a premiere NBA franchise. I am confident that Steve will take the team to new levels of success.