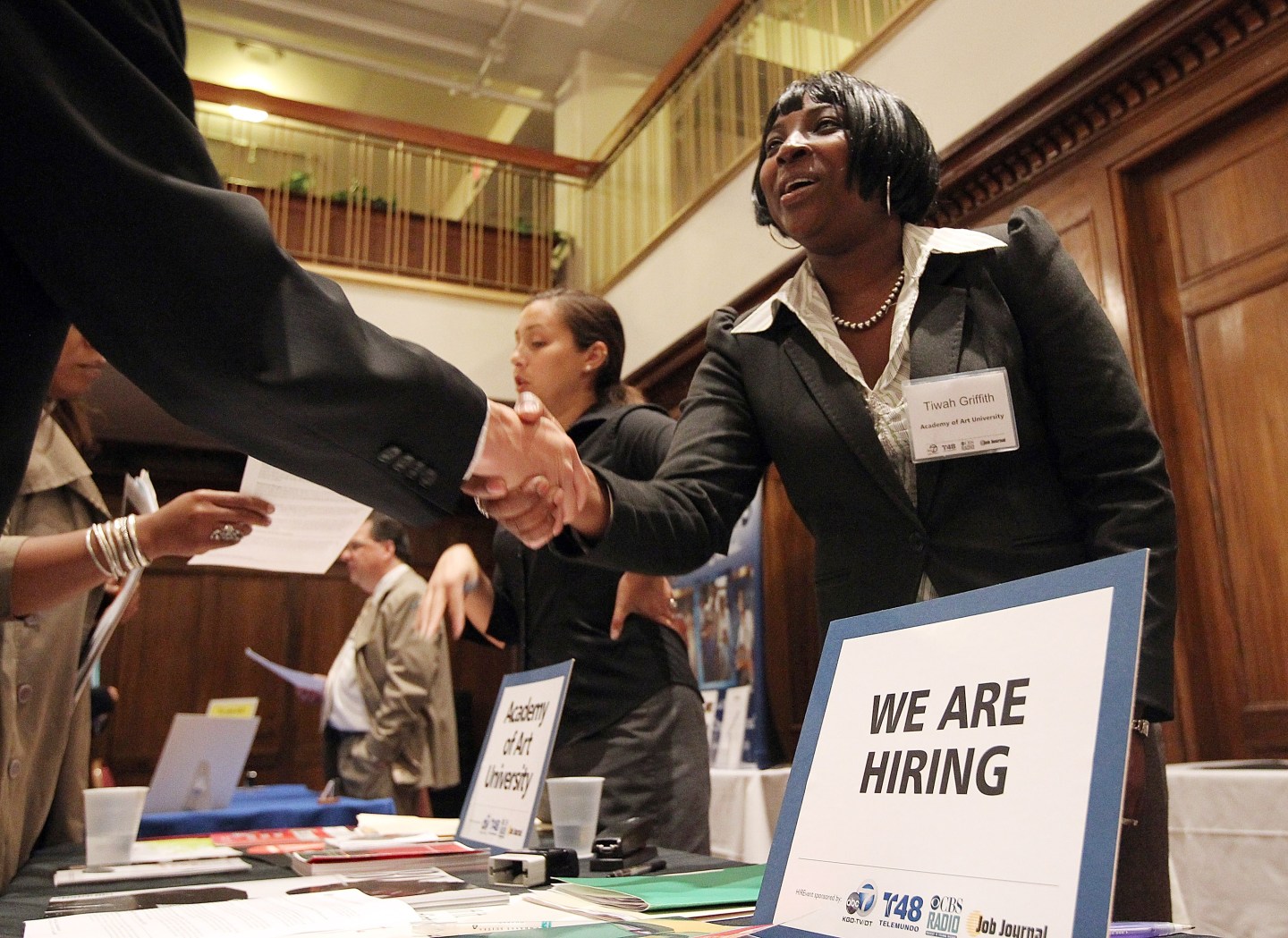 Who will be tomorrow’s 1%? Many of those who will be America’s wealthiest individuals in 2030 and beyond are graduating today from professional schools and PhD programs, starting their first companies, reporting for duty in management development programs, or joining private equity firms and hedge funds. They and their peers constitute tomorrow’s business leadership.

The greatest economic and social challenge facing their generation is far different from that of prior generations: they must put America on a path toward shared prosperity, in which they and the broad base of Americans thrive. Doing so will be hard because the very forces that will bring prosperity to tomorrow’s leaders endanger the economic well-being of working- and middle-class Americans.

Today’s U.S. economy, unlike the economy that fueled the American Dream for generations, is not producing shared prosperity. Instead, the success of highly skilled professionals has diverged from the realities of working- and middle-class Americans, who face stagnant incomes and weak job prospects. Many larger businesses are doing well, as are a select group of startups in hot spots such as Silicon Valley. But most small businesses, once tickets to opportunity for those without elite educations and connections, are struggling.

Today’s lack of shared prosperity began to take root long before the Great Recession. The opening of international markets and shifts in technology started changing the economic landscape decades ago. Large firms began investing more globally. Automation allowed companies to do more with fewer but more-skilled workers. While these developments benefited American firms and consumers, they had three subtle, longer-term consequences.

First, the connection between companies and their communities weakened. U.S.-based companies felt less compelled to invest at home in “the commons”—the shared assets that make citizens and companies productive, such as our education system, workforce skills, local supplier networks and infrastructure.”

Second, workers—especially those in the middle of the skills spectrum—suddenly found themselves competing for jobs not only with hundreds of millions of increasingly skilled workers around the world but also with automation that handled many lesser skilled tasks. As emerging economies upgraded their business environments, higher-wage sectors of the U.S. economy exposed to international competition stopped adding jobs.

Third, individuals with unique skills—from entrepreneurs to engineers, investors, consultants, and celebrities—could now leverage those skills on a global scale. As the 1% flourished, inequality soared.

America should have responded to these changes by redoubling its investment in the commons at home and equipping the middle class to compete in a new economy. Instead, the country maintained the illusion of shared prosperity for a while—for instance, by extending credit to the middle class. The resulting financial crisis left the federal government fiscally overextended, unable to invest in the commons, and politically gridlocked.

Today’s divergence of prosperity in America is not only unfair. It is also unsustainable. Weak middle-class prospects undermine the consumer spending on which many businesses depend. Workers with marginal or stagnant incomes, and without the skills needed to improve them, are less committed and less productive. And a languishing middle class fosters disgruntled voters who demand policies that redistribute prosperity rather than create it.

What should tomorrow’s 1% do? Today’s philanthropy and political donations are not the answer. Rather, a transformation of America’s business culture is required.

Reimagine business’s role. Change will begin when tomorrow’s leaders realize that America’s path is unsustainable — the tragedy of the commons is destined to become their tragedy. Collectively, they must recognize that the long-term health of their businesses is tied inextricably to the health of their communities, the local business environment, and the education and skills of their workers. Tomorrow’s leaders must also reject tactics, like tax avoidance and special-interest lobbying, that undermine shared prosperity.

Pursue shared value through products and services. The most effective of tomorrow’s business leaders will realize that they can address many of America’s most important societal needs not through philanthropy but through business itself. The shared-value companies of the future will make money while, and indeed because, they provide scalable solutions to America’s toughest problems in areas like health, the environment and skills advancement.

Take responsibility locally. Most institutions that shape the commons—such as schools, community colleges, universities, highway authorities, and public transportation systems—are fiercely local. Ultimately, shared prosperity must be restored in America city by city. Tomorrow’s leaders must commit themselves, early on, to local issues and institutions, focusing their time and effort especially on those steps that lift shared prosperity.

Engage across institutions. Most critical solutions that drive shared prosperity span the public, private, nonprofit, and education sectors. The most effective efforts we see to upgrade the middle class are collaborations that cut across traditional silos: for example, community colleges working with companies to train the graduates that companies want to hire. Business must step up and lead such efforts.

Tomorrow’s 1% must start now. The challenges we have discussed have been a generation in the making. They will take a generation to address. It is tempting to wait to get involved in building the commons until one’s own career is settled, but our society cannot wait that long.