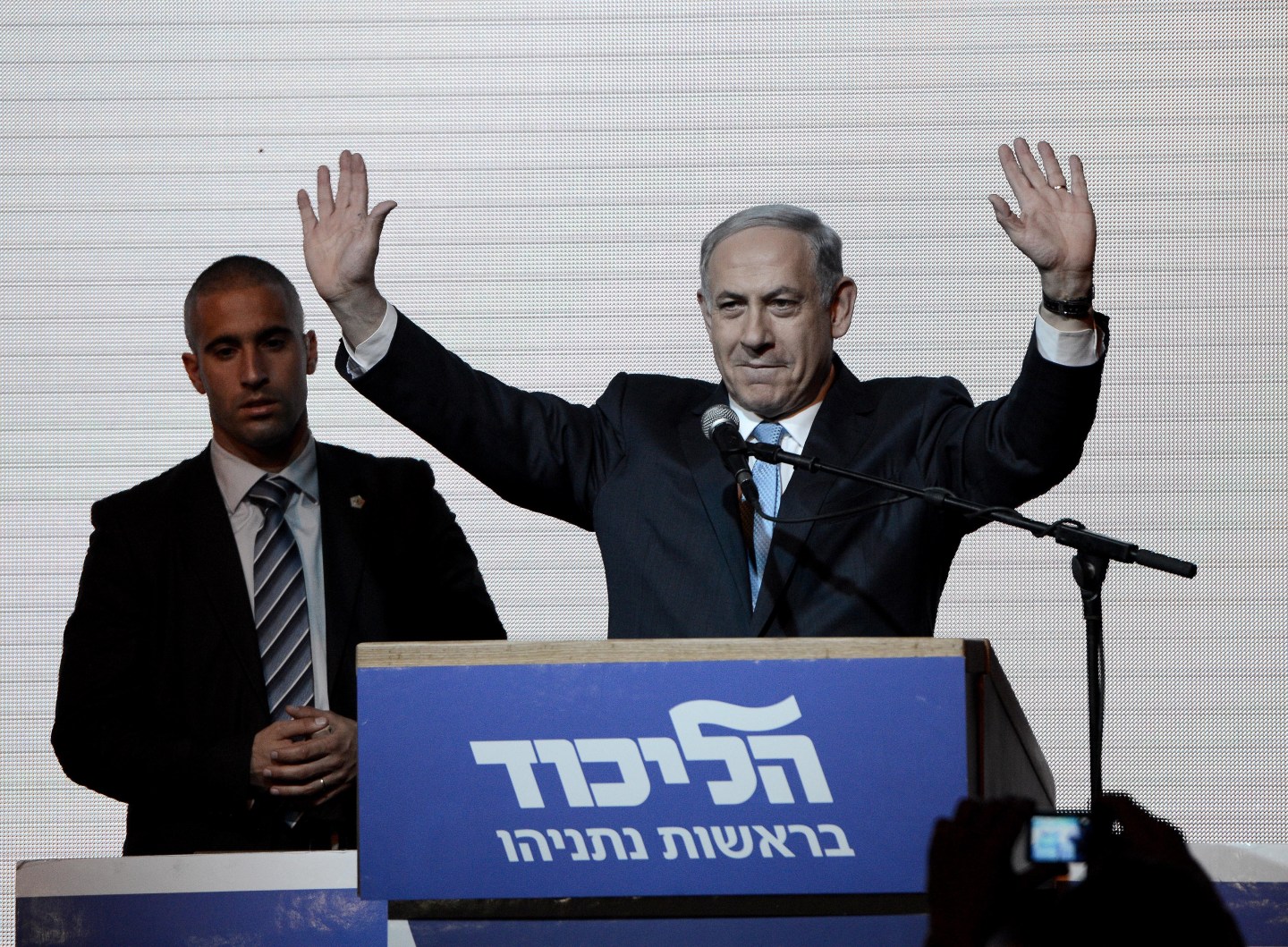 In the United States, if one thinks about Israel and the greater Middle East, our minds turn immediately to the intractable conflict between Israelis and Palestinians.

So it came as a surprise to many Americans when Israeli Prime Minister Benjamin Netanyahu nearly lost his position to a left-leaning challenger in last week’s parliamentary elections, with polls indicating that Netanyahu’s support was ebbing because of growing unease over economic issues, not security matters.

Voters were concerned about the high cost of living, the lack of affordable housing, and rising income inequality. Though Israel is still reaping the dividends of a recent technology revolution and one of the few rich countries that has shrugged off the effects of the financial crisis, many of the economic forces that are plaguing other rich countries are now at Israel’s doorstep as well. Fortune spoke with Amit Lang, director general of Israel’s Ministry of the Economy, to understand how the nation is tackling these problems. The interview has been edited for clarity and length.

Fortune: Israel and America have much in common in terms of economic challenges, like rising income inequality and a housing affordability crisis. What steps is the Israeli government taking to solve these issues?

Amit Lang: There are actually big differences between American and Israel too, and we’re trying to imitate the U.S. in many ways, including reducing government intervention into markets. We’re a small country, and in markets for many goods and services, there are only a few big players. This raises prices and economic inequality.

The government is hoping to attack rising prices by making it easier for foreign companies to sell their goods in Israel. We also want to foster small and medium enterprises by offering incentives to small business owners and by reducing regulations.

The cost of housing is a particularly thorny issue in Israel, as it is in certain cities in America.

In Israel, the cost of housing is always connected to the demand side of the equation. Most land in Israel, unlike in the United States, is still owned by the government. And recently there was a failure to recognize what would be a huge increase in the demand for housing, but we’re addressing this issue now. More land has been released of late for building, and it will take two or three years for prices to come down, but we’re addressing the problem. For instance, last year, we freed up enough land to build 50,000 new units, 10,000 more units than the economy needs.

Despite the obvious need for new housing, real estate prices have risen so high in recent years that commentators like economists at the IMF and Nobel Prize-winning economist Robert Shiller have argued that Israel is in the midst of a real estate bubble.

It’s hard for me to see a bubble. Because supply hasn’t met demand over the past five to seven years, much of the rise in prices has just been a lack of supply. There’s too much need for housing for their to be a bursting of the bubble like you had in the United States.

As I see it, prices should begin to stabalize in the near future, and then perhaps decline somewhat, but there won’t be a financial crisis. Part of the reason is that Israeli banks are much more conservative than American banks were. In Israel, you cannot borrow more than 70% of the cost of your home, and your mortgage payments cannot exceed one-third of your income.

Another challenge for the Israeli economy has been the rising price of the Israeli Shekel relative to other major global currencies. Is it a challenge for the Bank of Israel to conduct monetary policy when central banks in the United States and Europe can affect global monetary conditions so easily? And how is the economy dealing with an expensive Shekel?

It’s actually pretty easy to conduct monetary policy when you’re such a small country. You just have to realize that the Federal Reserve and the ECB are very large, and in some ways you can’t fight them.

On the other hand, Israel is facing a major dilemma because an expensive currency is hurting our economy, but keeping interest rates too low risks creating other problems, like fueling the rise of housing prices.

By some measures, there is a greater rate of poverty in Israel than in any other OECD country. What is Israel doing to fight against economic inequality?

There is a problem with economic inequality, and the fruits of growth are unevenly spread. In order to address the problem, you have to devote resources, and that means spending more on incentives to save or vocational training. For instance, in Israel today there is a shortage of engineers, and the government needs to invest in education to solve such problems.

Unlike other developed countries, however, the numbers in Israel are good. The unemployment rate is low, and debt-to-GDP is low and has fallen significantly in recent years. Therefore, we have room to increase expenditures on such programs, or even to expand efforts, like a negative income tax rate, to help the working poor.

Are there different challenges, like security or cultural differences between Arabs and Israelis, that are unique challenges to the Israeli economy?

None of these challenges is a critical threat to the Israeli economy. We do need to encourage greater participation in the labor market by Israeli Arabs and ultra-Orthodox Jews, but we’re making progress there.

The security threat has always been there, but security concerns have not stopped the Israeli economy yet.

What the population now cares about is the cost of living, and we’re addressing that by opening up the economy to imports and reducing bureaucracy so that businesses can grow.