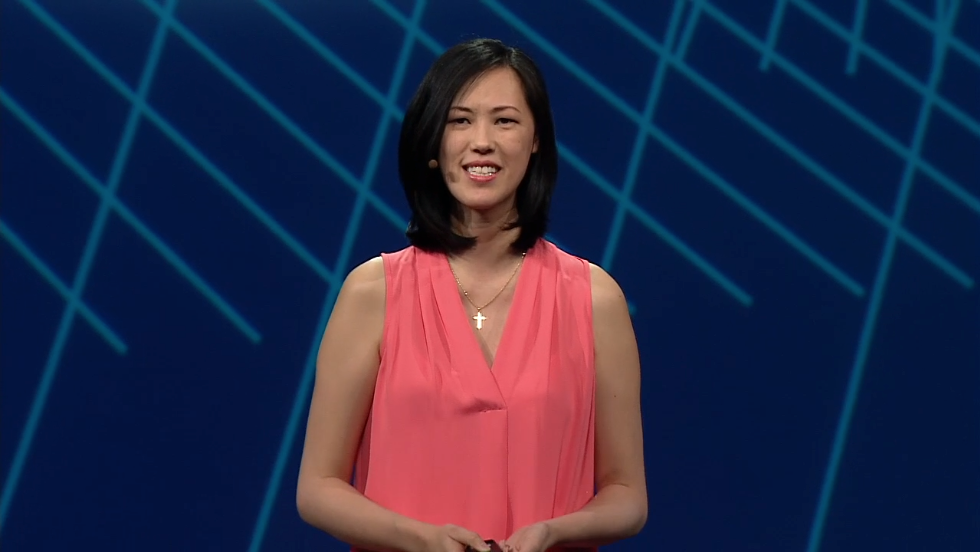 Facebook said on Wednesday that videos published on its social network can now be embedded elsewhere on the Internet, making it easier for content hosted on its platform to be visible outside its namesake network.

The company (FB) made the announcement at its annual F8 developers conference in San Francisco. Deborah Liu, a Facebook product marketing manager, told an audience of software developers that publishers, bloggers, and other content creators can immediately use a provided embed code to publish Facebook-hosted video on websites—a clear shot across the bow of Google (GOOG), which owns YouTube, the dominant host of Internet video.

Liu also debuted a new plugin that synchronizes comments that users make on other websites with their Facebook pages, meaning that comment threads embedded on outside websites will also appear within Facebook. The company said the new feature will make it easier for brands to track conversations while also potentially pulling in a wider audience due to the fact that the comments threads will be viewable in multiple locations. The new feature is in early testing with a handful of publishers, Liu said, including BuzzFeed and The Huffington Post.

The F8 conference will continue through March 26.