British MPs to get new iPads, despite Candy Crush scandal 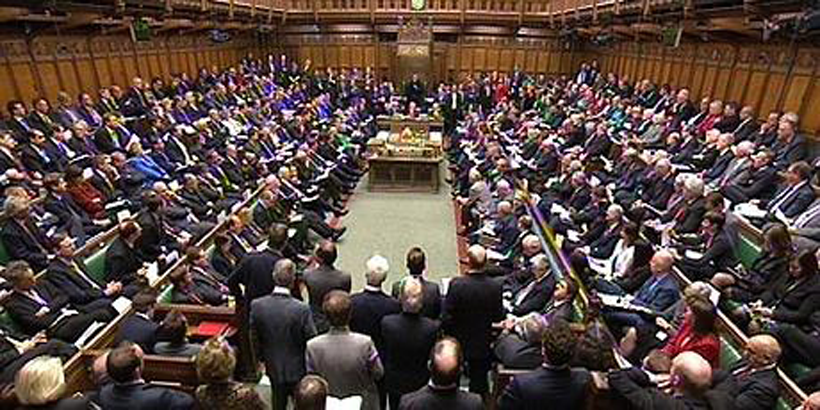 iPads for pols are a hot-button issue in Britain these days, ever since a London tabloid caught a Tory MP playing Candy Crush for hours during a House of Commons committee hearing on pension reform.

So when the opposition got wind of a government plan to equip all 650 members with $740 iPads — plus $300,000 a year in SIM cards and carrier charges — it was front-page news.

“As we saw with Nigel Mills and Candy Crush, MPs will be using the games, and the iTunes and other features on the iPad,” said Labour frontbencher Chi Onwurah. “Locking some of the most powerful people in the country into a platform that most of my constituents can’t afford seems like a mistake.”

In a plan announced Tuesday the House of Commons Commission said it would equip each member with a new Apple iPad — the iPad Air 2, according to AppleInsider — and a new laptop (brand unspecified) after the May general elections.

Onwurah is pushing for “a device independent digital platform for Parliament.”

Commission chairman John Thurso disagrees. Although only 209 MPs use iPads today, he says, the government is already saving nearly $4.5 million a year in printing costs. And by sticking with iOS it will avoid the costs associated with training members on a new platform.