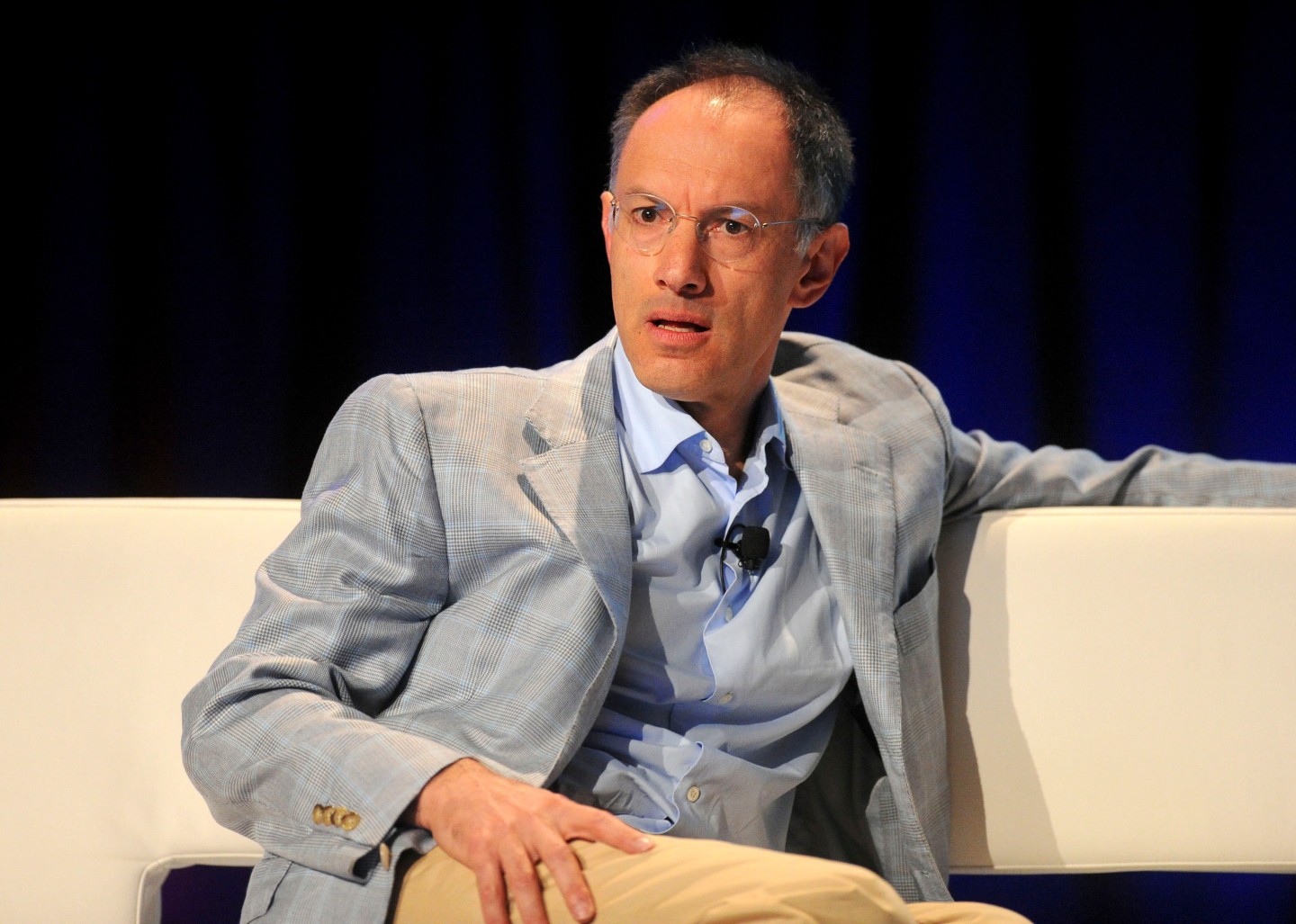 One of the most successful investors in Silicon Valley has added his voice to a swelling chorus concerned about a bubble in tech stocks, prophesying death for “a considerable number” of those ‘unicorn’ private companies that are currently grabbing headlines with sky-high valuations.

“There are a whole bunch of crazy little companies that will disappear. There are a considerable number of unicorns that will become extinct,” Sir Michael Moritz, an early investor in Google and Paypal who is now chairman of Sequoia Capital, said in an interview with The Times of London.

Comments like those are becoming increasingly common as the number of ‘unicorns’–unlisted start-ups with implicit valuations of over $1 billion–has exploded. A similar inflation of listed companies’ valuations has driven the NASDAQ 100 index back above the peak it reached in the first dot-com bubble in 2000, not least due to Apple Inc., which on Monday became the first company in history to receive a ‘fair value’ estimate of $1 trillion from Wall Street (through Cantor Fitzgerald).

Moritz, an early historian of Apple, is by no means alone. Last week, Bill Gurley, another successful tech investor with holdings in Uber and Snapchat among his portfolio, had told the SXSW conference that there is “a complete absence of fear” in Silicon Valley right now, and that more people than ever before are employed by money-losing companies there.

Moritz acknowledged that “a good number” of unicorns will “flourish” and said the market is a lot more mature than the last time valuations reached such a peak.

However, he argued that money splashed on Silicon Valley companies could probably be put to better use in China, which he described as “the most vibrant setting for start-ups in the world.”

Seven of the world’s 20 most valuable startups are Chinese-based, he said, including mobile phone maker Xiaomi, the most valuable of all with a $46 billion price tag after its latest round of financing.

“Everybody in the west is in denial” about China’s increasing tech strength, Moritz said. “The balance of power is shifting.”

CORRECTION: The original version of this story incorrectly stated that Moritz had been an early investor in Apple. It has now been amended.