China’s Xiaomi is now worth more than Uber 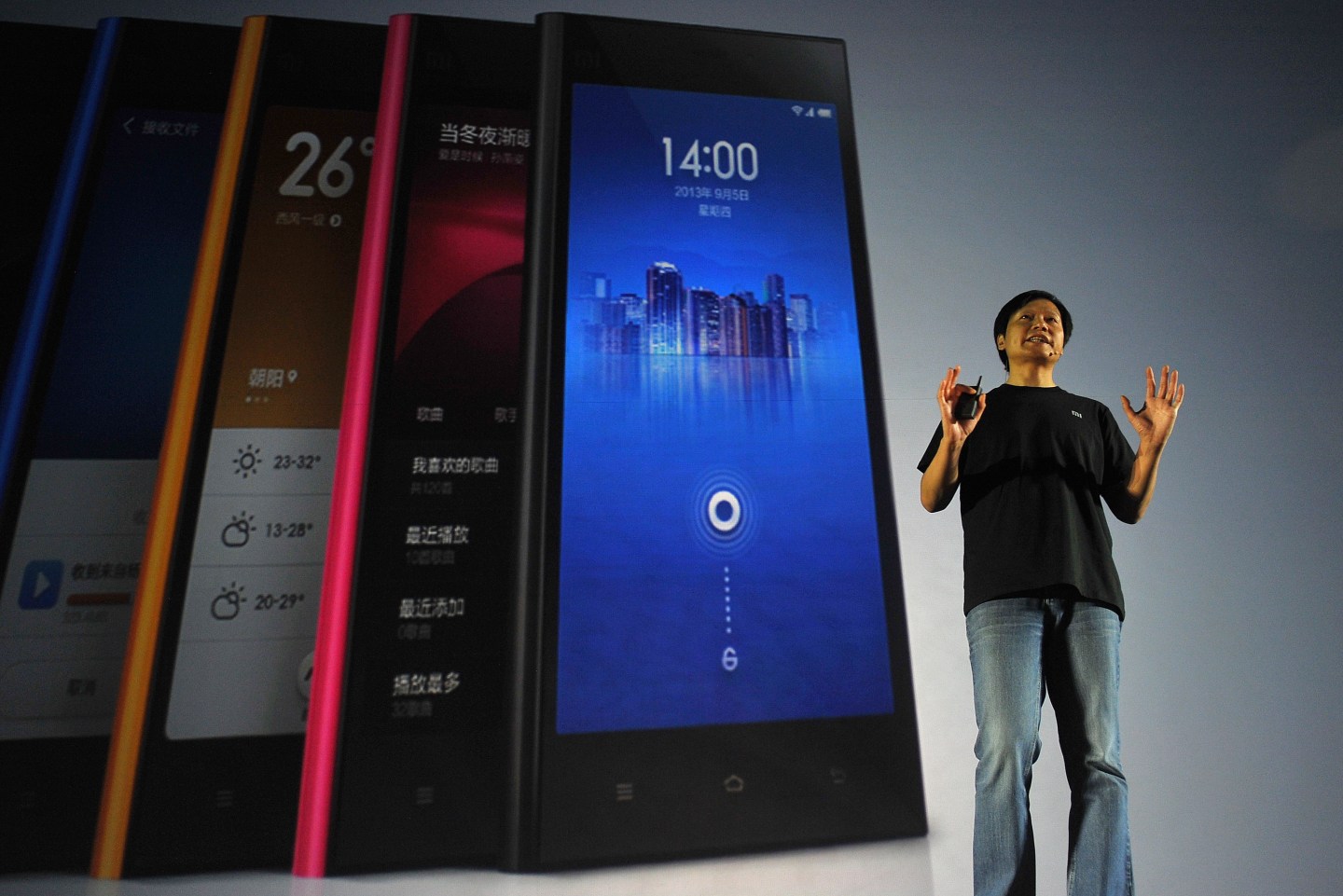 Xiaomi, the Chinese maker of affordable smartphones, is now reportedly worth more than $45 billion after raising over $1 billion in its latest round of funding. That makes it one of the most valuable tech startups in the world, surpassing Uber’s $41 billion valuation.

The investment round is expected to close as early as Monday and is led by All-Stars Investment, a fund run by former Morgan Stanley analyst Richard Ji, according to The Wall Street Journal. Other big name investors are also getting in on the deal, including Alibaba Group (BABA) Executive Chairman Jack Ma and Singapore sovereign-wealth fund GIC.

Following Xiaomi’s most recent funding round in August 2013, the smartphone maker was valued at $10 billion. The company’s valuation has skyrocketed 350% over the past 16 months. Expectations are high as Xiaomi pushes its product beyond China, where it rapidly became the top-selling vendor since its launch in 2010, and many investors are hoping that it can grow as quickly in emerging markets where the demand for inexpensive smartphones is high.

Xiaomi manufactures phones that operate a customized version of Google’s (GOOG) Android operating system and are known for balancing quality and affordability. It has grown rapidly, overtaking Samsung Electronics as China’s No. 1 maker of smartphones based on total shipments during the second quarter this year. Xiaomi’s shipments are expected to reach 60 million units worldwide this year, up from 18.7 million in 2013.

The privately-owned smartphone maker booked a net profit of about $56 million last year, according to a regulatory filing in December. The report also revealed razor-thin margins as the company seeks to gain a broader share of the global smartphone market. Xiaomi’s operating margin was 1.8% in 2013 compared to Samsung’s 18.7%.

The report applied to Xiaomi Inc., one company among a group of companies that are referred to as Xiaomi, a company spokeswoman told Reuters. She declined to provide more information about Xiaomi Inc. and its relationship with Xiaomi’s business as a whole.

The top of the company’s corporate structure is Xiaomi Corp., which is incorporated in the Cayman Islands, and is the recipient of the current round of funding.