Seven signs you are clueless about income inequality 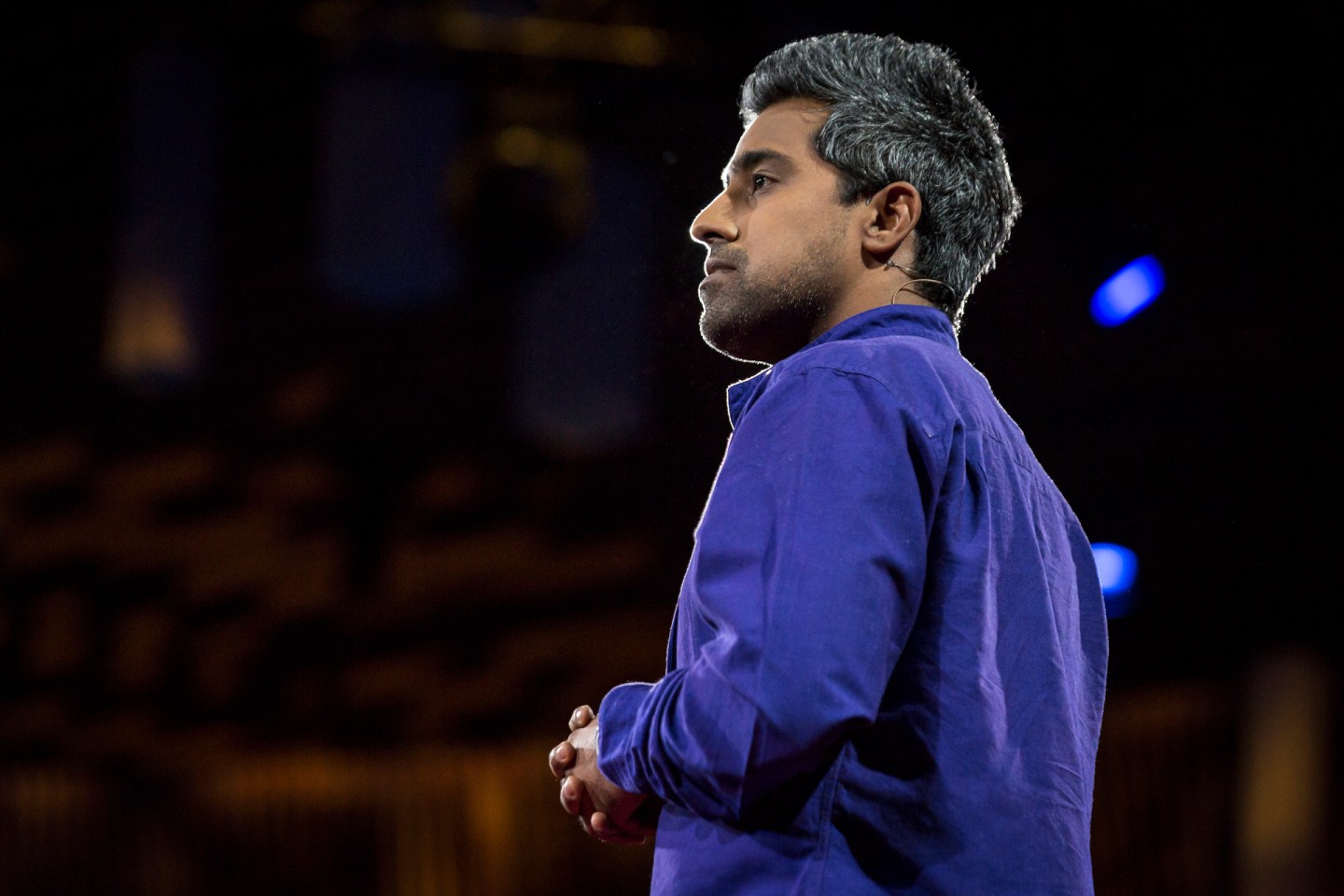 One of the first things an attendee does at the TED conference, which concluded Friday in Vancouver, is to visit the event’s “gift cave” inside the city’s glittering harborside convention center. Within is a collection of some of the best conference schwag ever: A black leather Moleskine backpack stuffed with goodies like a Google Chromecast, interesting books, a choice of expensive gadgets (I chose an August “smart” lock), a hipster t-shirt. In a first for me, TED even gave away a pair of Samuel Hubbard shoes. Multiple styles and sizes were available. Mine are navy blue, and they’re quite comfy.

On my way out of the cave—a windowless room at the convention venue— I ran into a prominent entertainment-industry executive I know who was heading in. “Everyone loves something for free, huh?” he said, admiring my loot.

More to the point, the rich get richer. People who attends lots of events like this tend to humblebrag to each other along the lines of: “I’ve got so many Jamboxes lying around from one conference or another.”

I got to thinking about the entitled life of a TED attendee Tuesday evening during an outstanding talk by the journalist and author Anand Giridharadas. Born in Ohio to Indian immigrant parents, Giridharadas wrote a book last year called The True American: Murder and Mercy in Texas, about how an immigrant shooting victim came to be the chief defender of his white supremacist assailant.

During this TED talk Giridharadas summarized the gripping and poignant plot of his book. Then he segued into a theme that underlay much of the conference this year, inequality in America. (Speakers from Paul Tudor Jones II to Dan Ariely addressed it.) Giridharadas captured the essence of just how badly the haves in this country are failing to grasp the problems of the have nots. He did it by posing seven hypotheticals:

“If you live near a Whole Foods,” he said. “If no relative of yours serves in the military; If you’re paid by the year, not the hour; If no one you know uses meth; If you married once and remain married; If most people you know finished college; If you aren’t one of 65 million Americans with a criminal record. If any or all of these things describe you, then accept the possibility that, actually, you may not know what’s going on, and you may be part of the problem.”

His litany resonated with me, seeing as I check every single box—as does Giridharadas, he told me later. I caught up with him the next day to ask what he thought we should do about the situation. To my surprise, he had an answer, one the elites of TED won’t like.

First, he wanted to stress that he doesn’t view the way he posed his challenge as being about the vaunted 99% versus the 1%. The people who fit his description are “probably 20% to 30% of Americans,” he said. “This would include a secretary at GlaxoSmithKline, for example. If you’re a small business owner making $200,000 a year, America is working for you.”

Giridharadas is particularly focused on those who view their success and helping those in need as two completely separate topics. “The thing I was trying to get people to think about is how they invest their lives and their day jobs in addressing these issues. The dominant paradigm in this crowd,” he said, motioning to the scrum of overachievers walking around us at TED, “is business as usual in your day job: Sell them hamburgers and soft drinks, trade stocks, and take a small bit of that money and rescue abused amputee war refugees in Sierra Leone who have Ebola. Because of the sheer enormity of the issues, that covers up that what you do for a living adds to people’s suffering.”

He continued: “If you’re the kind of person who tends to succeed in what you start, changing what you start could be the most extraordinary thing you do. There’s a weird lack of self confidence among the great business leaders of our time. I believe McDonald’s really could make healthy food. I want Elon Musk on diabetes and Jony Ive on classroom technology. I want Travis [Kalanick] from Uber on ambulance logistics in India.”

From his lips to their ears.